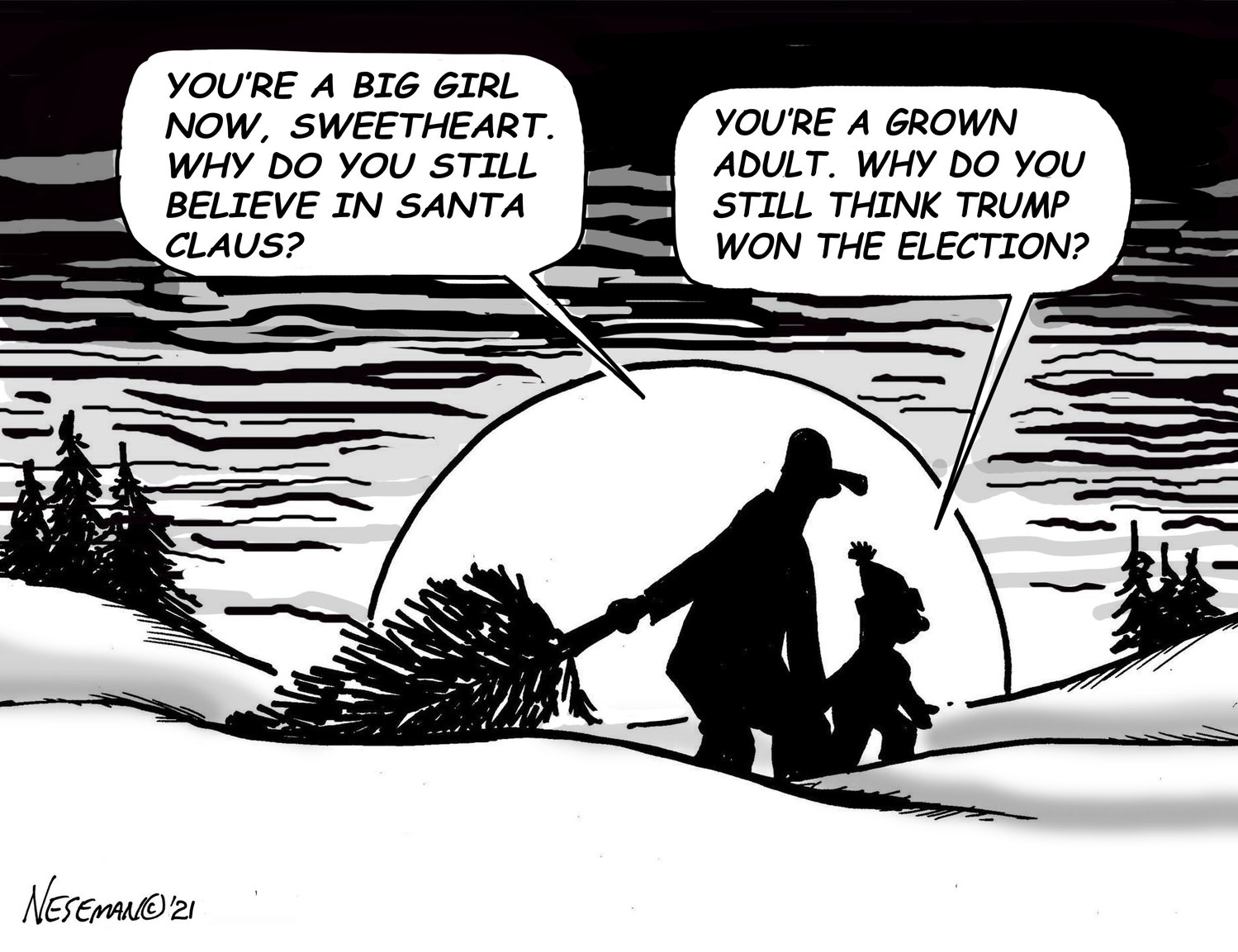 He’d already made a name for himself as the architect behind the Smithsonian Institution Building in Washington as well as the Midtown Manhattan landmark St. Patrick’s Cathedral.

But much closer to home, James Renwick Jr., would make his mark in a much different way. William E. Dodge — kind of an abolitionist and very much for what would become Prohibition — hired Renwick to design something special for him: A summer mansion at what is now 690 W. 247th St.

Dodge and wife Melissa Phelps had seven children with his youngest — including son Arthur Murray Dodge — growing up enjoying the summer weather near the Hudson River.

Not much is known about Arthur. His wife, on the other hand. That’s a different story. Some 18 years after Arthur’s passing, Josephine Dodge would involve herself in the women’s suffrage movement.

But not in the way you might assume. Instead, in 1911, she founded the National Association Opposed to Woman Suffrage. That’s right — Susan B. Anthony was on one side of history, and Josephine was on the wrong side.

One famous pamphlet Dodge’s group distributed — later shared by Jewish Women’s Archive — was called “Household Hints,” declaring that “votes of women can accomplish no more than votes of men. Why waste time, energy and money, without result?”

It also expressed fear that it would create competition between men and women, instead of cooperation. And even worse than that — it could “place the government under petticoat rule.”

But that does make us stop to wonder: What will our grandchildren and great-grandchildren in the 22nd century think about us? Thanks to the 19th Amendment, and before it, the 15th Amendment, we might feel that everyone who wants to vote now can.

It’s not true. The right to vote is bestowed only on citizens 18 and older. And many — mostly Republicans, but even some Democrats and other political persuasions — feel that’s the way it should be. The right to express your voice in government is only granted if you’re a citizen first.

There are 5 million active registered voters in New York City, but that number could be 6 million. All we have to do is realize that democracy is not about representation of just those with citizenship status — it’s a government that represents everyone.

Our neighbors who live here, work here, abide by the laws, and pay their taxes should get that voice, whether they’re officially “members” of Club America or not. Why shouldn’t they have a voice? Why must they wait years — sometimes more than a decade — before they’re actually granted it?

Councilman Ydanis Rodriguez is spot-on with his recently passed bill granting non-citizens the right to vote in city elections. Now it’s up to the courts to make sure it actually happens.