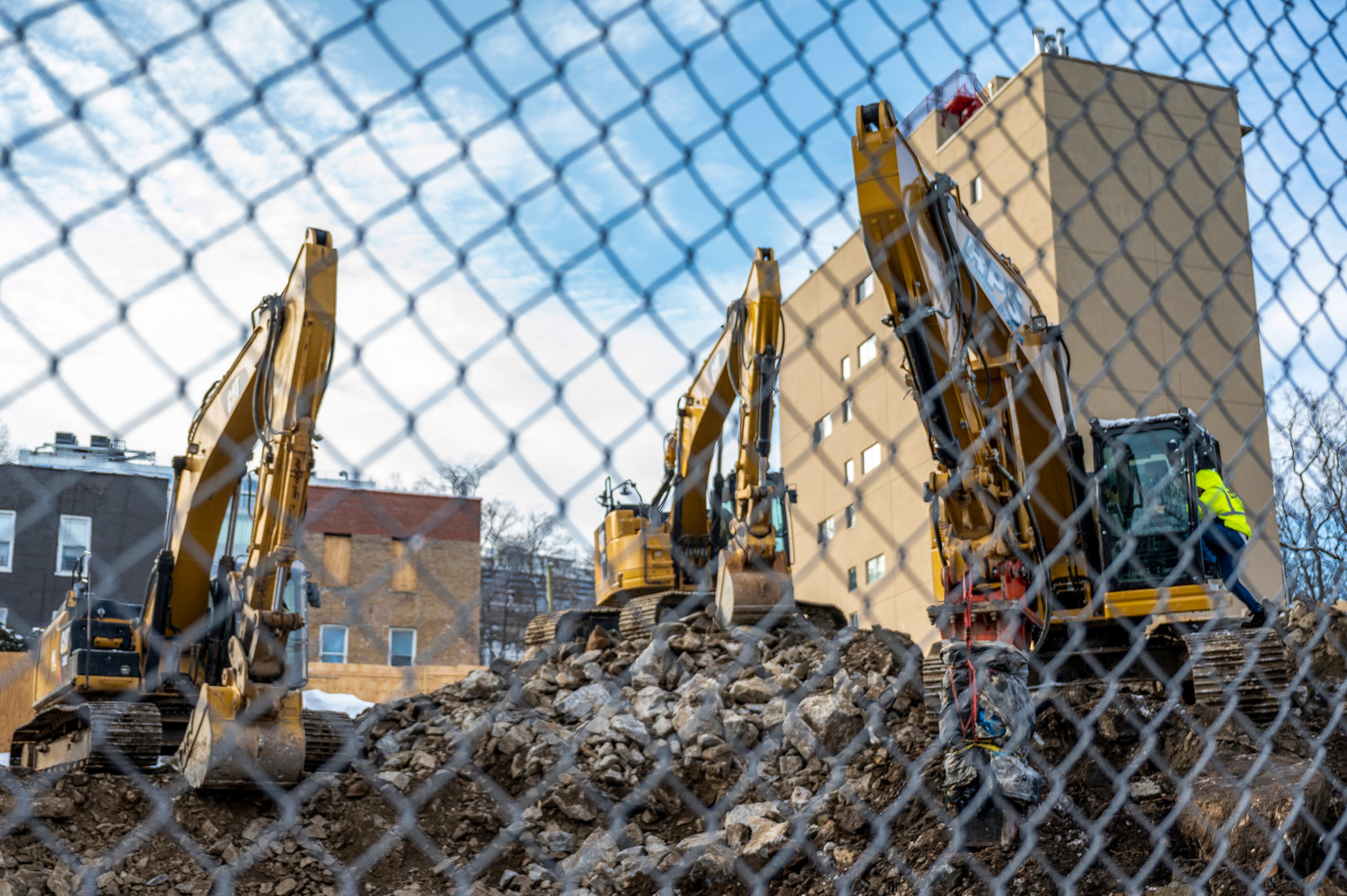 Construction sites are usually an eyesore and an annoyance to the neighbors living around them. But for burglars, they can be a goldmine for premium construction tools.

That likely was the thought process of one perp anyway who burglarized a construction site at 5278 Post Road sometime between 4:30 p.m., on July 2 and 7 p.m., on July 6.

A worker from the Stagg Group, which operates the site, told police they had closed up for the weekend only to return Monday to find several tools had been stolen.

Vacations are supposed to be relaxing experiences that allow people to recharge. But it’s not as easy to feel rested when you come back to find your property missing.

Unfortunately, that’s exactly what happened to one victim who locked up his e-bike on the 6100 block of Broadway. It all took place sometime between July 1 and July 6, according to police, when a man returned from vacation to find his Fly-9 e-bike missing and its lock cut.

Stealing a bite of an Apple

It’s probably best not to leave your expensive laptop unattended in your car.

One victim could’ve used this very advice after discovering someone broke into her car and stole her Apple MacBook on the 5200 block of Broadway.