Time to lift vaccine mandates for everyone 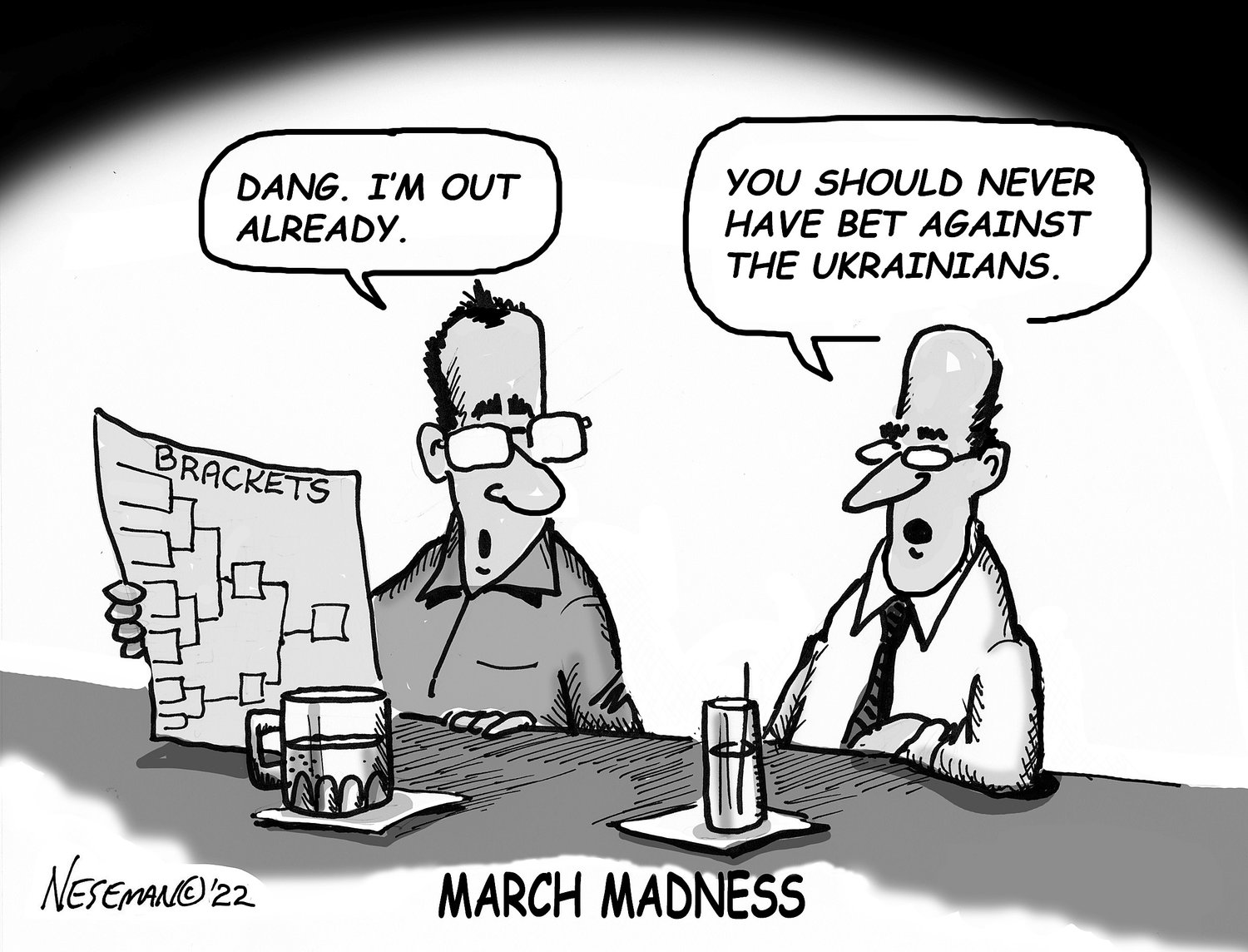 It seems a star NBA player and a handful of anonymous MLB players are more important than 1,430 New York City municipal employees.

At least that’s the way it looked to many when Mayor Eric Adams decided to expand the COVID-19 vaccination exemption to all New York City-based performers. In this case, timing is everything. Consider that Adams made the announcement at Citi Field, home of the Mets, some two weeks before opening day.

The NBA playoffs are scheduled to start April 12, but whether the Brooklyn Nets will still play then is not very likely. They have struggled this season, even though they were expected to battle for the NBA championship.

They have had to play without star point guard Kyrie Irving during home games because he has refused to get a vaccination.

While they are on the cusp of a playoff spot, they may have just received the needed injection of talent for a late-season push with Adams’ decision.

So, what does this all mean more locally? Well, for the fans of the Yankees — we’re sure there are many here — it’s great news because there were rumors some players have not been vaccinated. For any families who have worked for the city government, it’s disappointing news.

What’s ironic here is the mayor says he considers his decision a way to “level the playing field” while “supporting local businesses and performance venues across the city.”

“By expanding an existing exemption, we are simply making sure the rules apply equally to everyone who is a performer,” Adams said, “regardless of where they are from.”

But isn’t it unfair city workers were fired for not getting vaccinated while athletes and other performers who also opted out are now exempt? The answer is an emphatic “yes.”

You can’t blame those workers. Their lives were upended. Some lost their livelihood that paid the bills. Some even lost a pension. It has driven them to protest Adams wherever he shows up throughout the city.

Even city council Speaker Adrienne Adams, a fellow Democrat, challenges the mayor’s decision. She is “worried about the increasingly ambiguous messages that are being sent to New Yorkers about public health during this continuing pandemic.”

As for his reasoning that the decision to expand the exemption will help the city’s economy, Eric Adams might want to chat with the national organization that represents many small business owners in the city. The National Federation of Independent Business New York, called the decision “illogical.”

“The private sector COVID-19 vaccine mandate should be lifted for all employers, not a select few,” according to the advocacy group. “Small business owners who continue to reel from the pandemic and have had to enforce public health mandates for more than two years are increasingly frustrated and exasperated by disparate policies.”

The writing is on the wall for Mayor Adams.

He needs to lift the vaccination mandate for all employers and their workers who live and work in the city. He opened that door when he gave in to professional sports leagues and allowed those athletes to forego vaccinations for the coronavirus pandemic.

That’s not to say vaccinations have not worked and are still the most-proven way to avoid contracting the deadly coronavirus that decimated emergency rooms and nursing homes only two years ago. Let’s not forget that more than 40,000 people in New York City succumbed to the terrible disease.

Unless a new wave of the pandemic hits New York again, Adams has to do the right thing to “level the playing field” among city residents and workers. He can’t allow the survivors of the pandemic to subject to further suffering by taking their jobs away.

Mayor Adams, lift the vaccination mandate for all.