Time to pick up the gloves 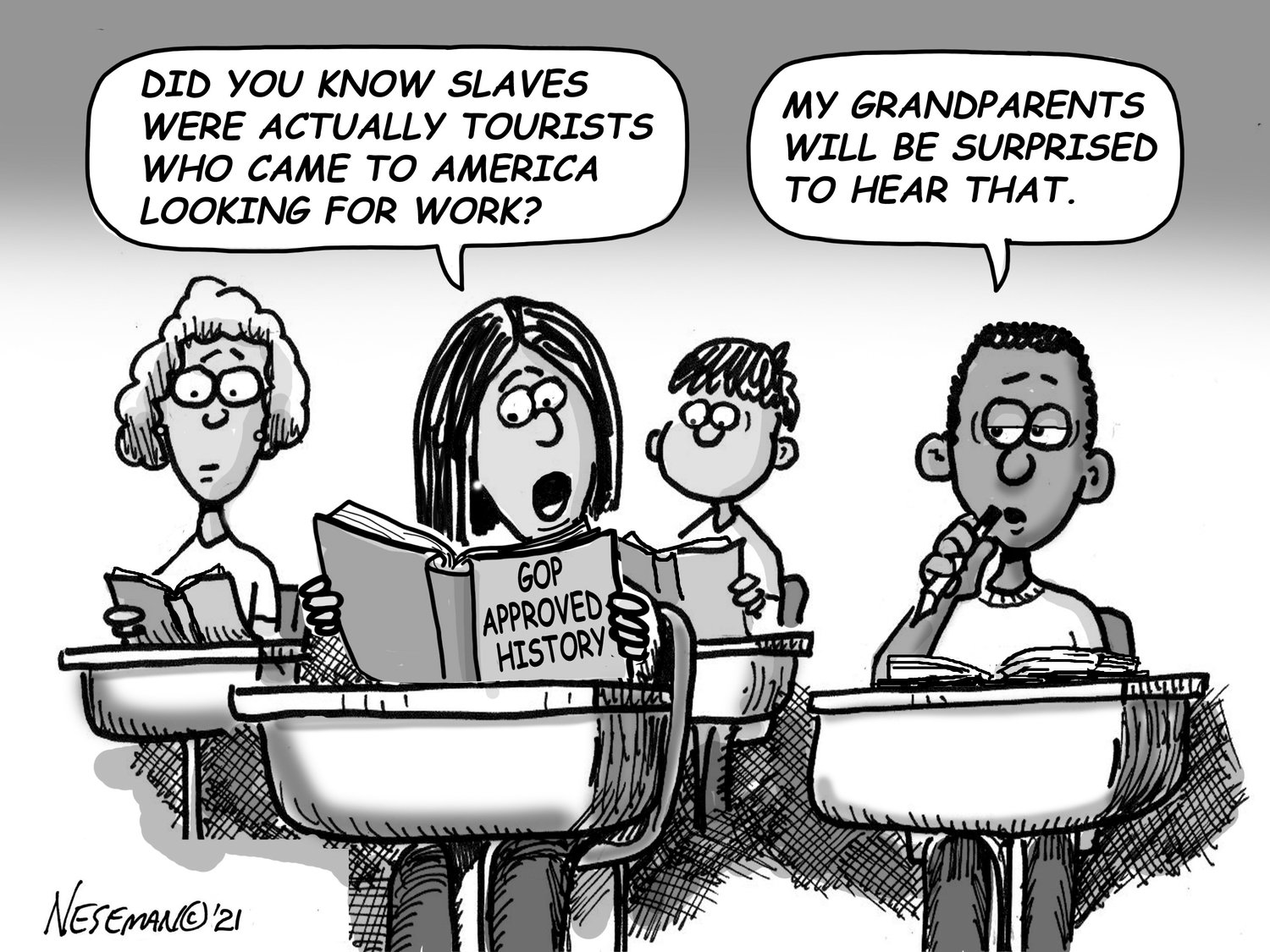 Just minutes after taking the oath of office, President Joe Biden looked over the sparse crowd on the West Lawn of the U.S. Capitol building, calling for healing.

“History, faith and reason show the way, the way of unity. We can see each other, not as adversaries, but as neighbors. We can treat each other with dignity and respect.

“We can join forces. Stop the shouting. Lower the temperature. For without unity, there is no peace. Only bitterness and fury.

“No progress. Only exhausting outrage. No nation. Only a state of chaos.

“This is our historic moment of crisis and challenge, and unity is the path forward.”

To say the 2020 presidential election was contentious is a serious understatement. The polarization in this country is worse than it’s ever been, and it’s doubtful we have even reached its peak.

Next week, our primary elections will be finished. By this time next week we should have a clear idea of who will likely represent most of our community on the city council for the next two years.

While it was certainly no presidential election, this council primary race hasn’t come without its own contention. Not just disagreements,  but outright accusations. Arguments. Even anger.

But the conclusion of an election signals the conclusion of such hostilities. The man or woman elected represents not just the people who voted for them, but everyone who lives in the district. It’s important that we unite as a community behind that person, and ensure we get every ounce of support we require from City Hall.

That doesn’t mean we can’t be critical, or that we can’t point out mistakes. It doesn’t mean some of us can’t file to make another run at the seat in 2023.

But there is a point when the past is the past, and our focus should be turned to not just the here and now, but the future, too.

Eric Dinowitz could continue in the seat he won just a couple months ago. Or we could see something new with Carlton Berkley. Or Mino Lora could take her own oath. Maybe we’ll meet Councilwoman Abigail Martin, or visit a storefront office with Dan Padernacht’s name on it. Or it could very well be the turn of Marcos Sierra to lead us locally.

Whomever voters choose, they have chosen. If many don’t get out and cast a ballot, that’s on those people, not the newly elected council member.

Our success hinges on the success of the person representing us. He or she may be a long way from President Biden, but they’re certainly close to establishing a unity of their own.