Musicologist known for the popular book ‘Toscanini: The NBC Years’ at Wave Hill 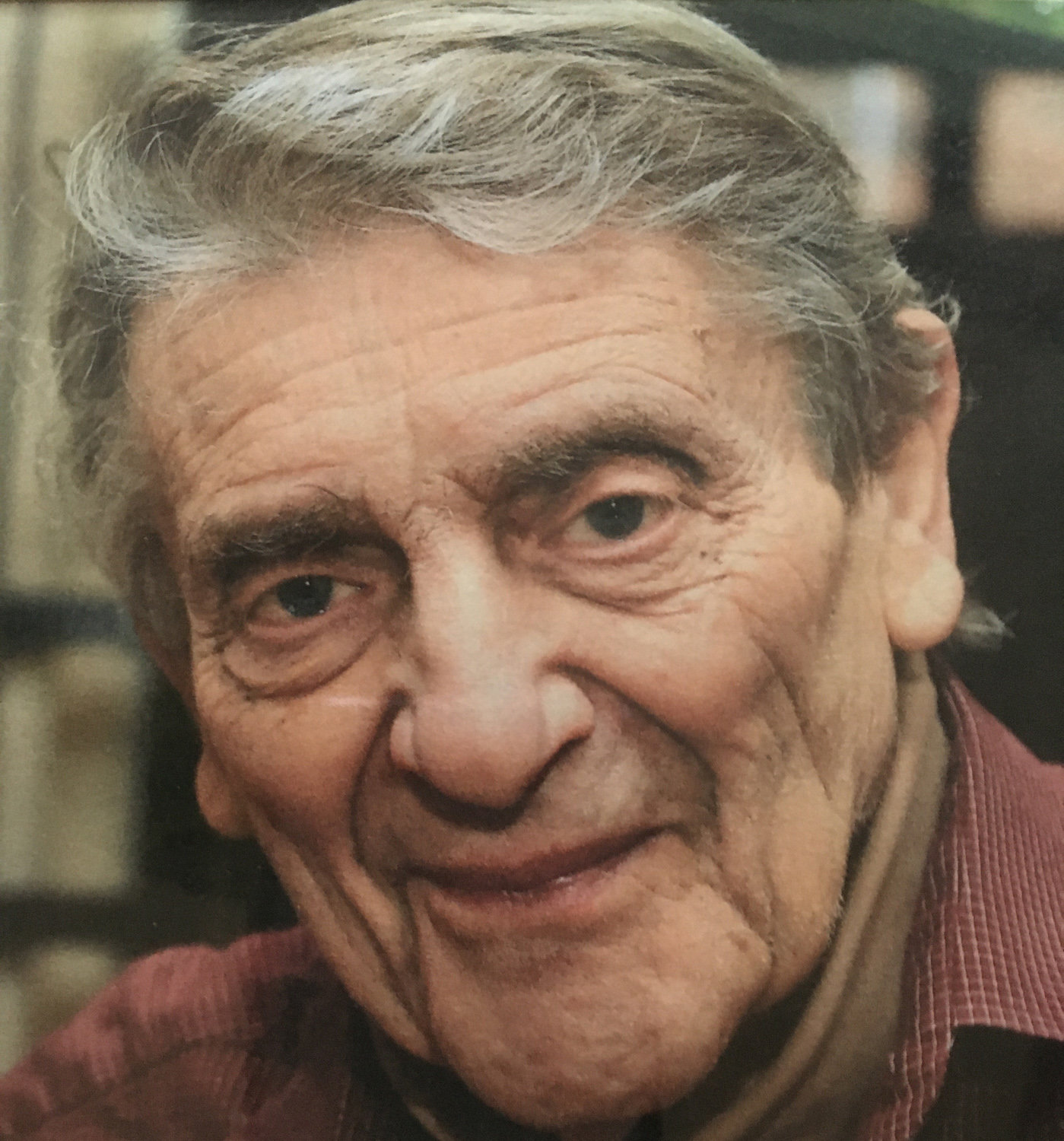 Author of ‘Toscanini: The NBC Years,’ Mortimer Frank was a scholar, musicologist, and lover of Wave Hill. He died March 30, age 87.
Courtesy of Carol Frank 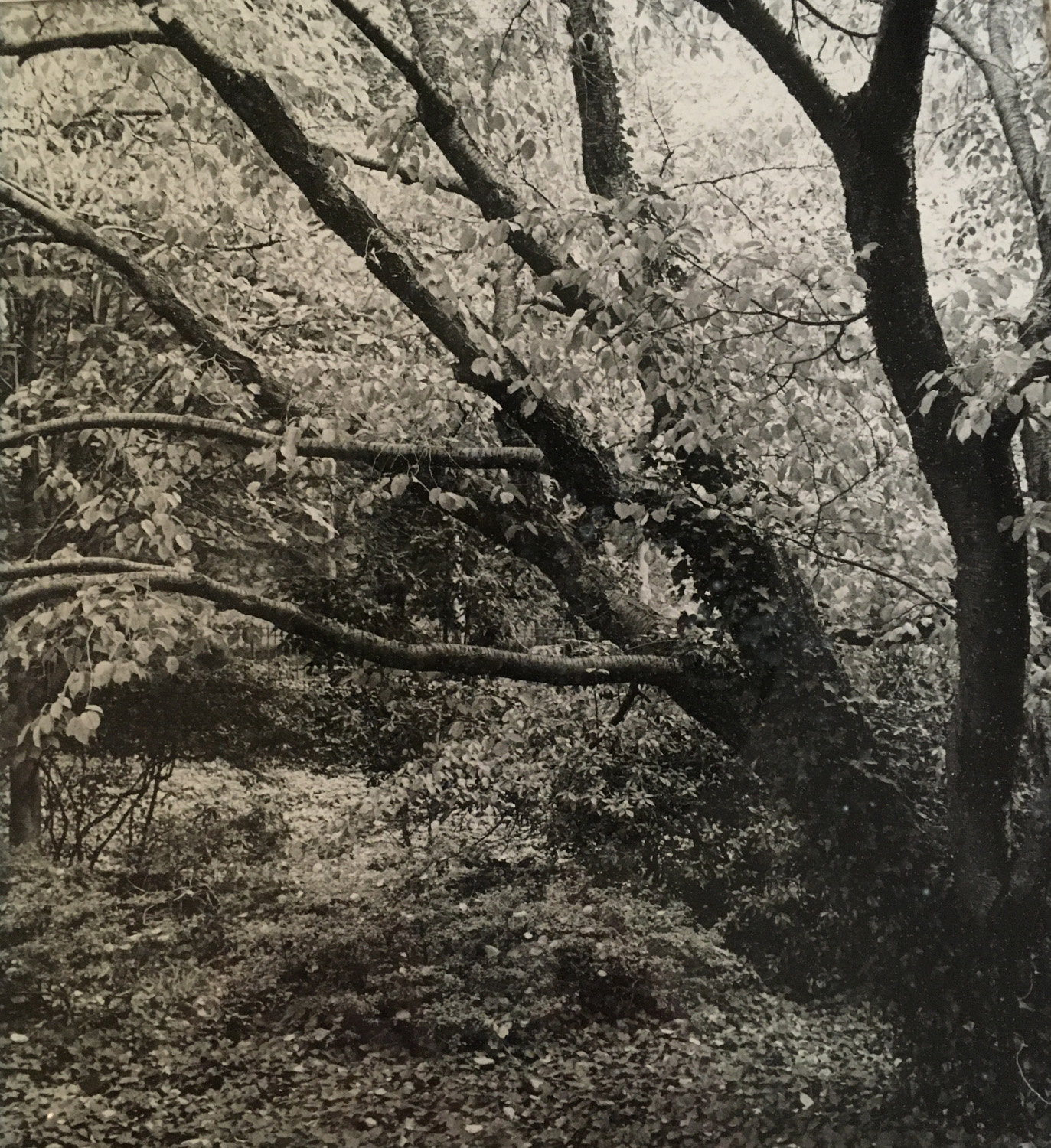 Mortimer Frank, a Toscanini scholar, was also an avid photographer. The above piece was featured in a gallery on 86th Street. Frank died March 30, age 87.
Courtesy of Carol Frank 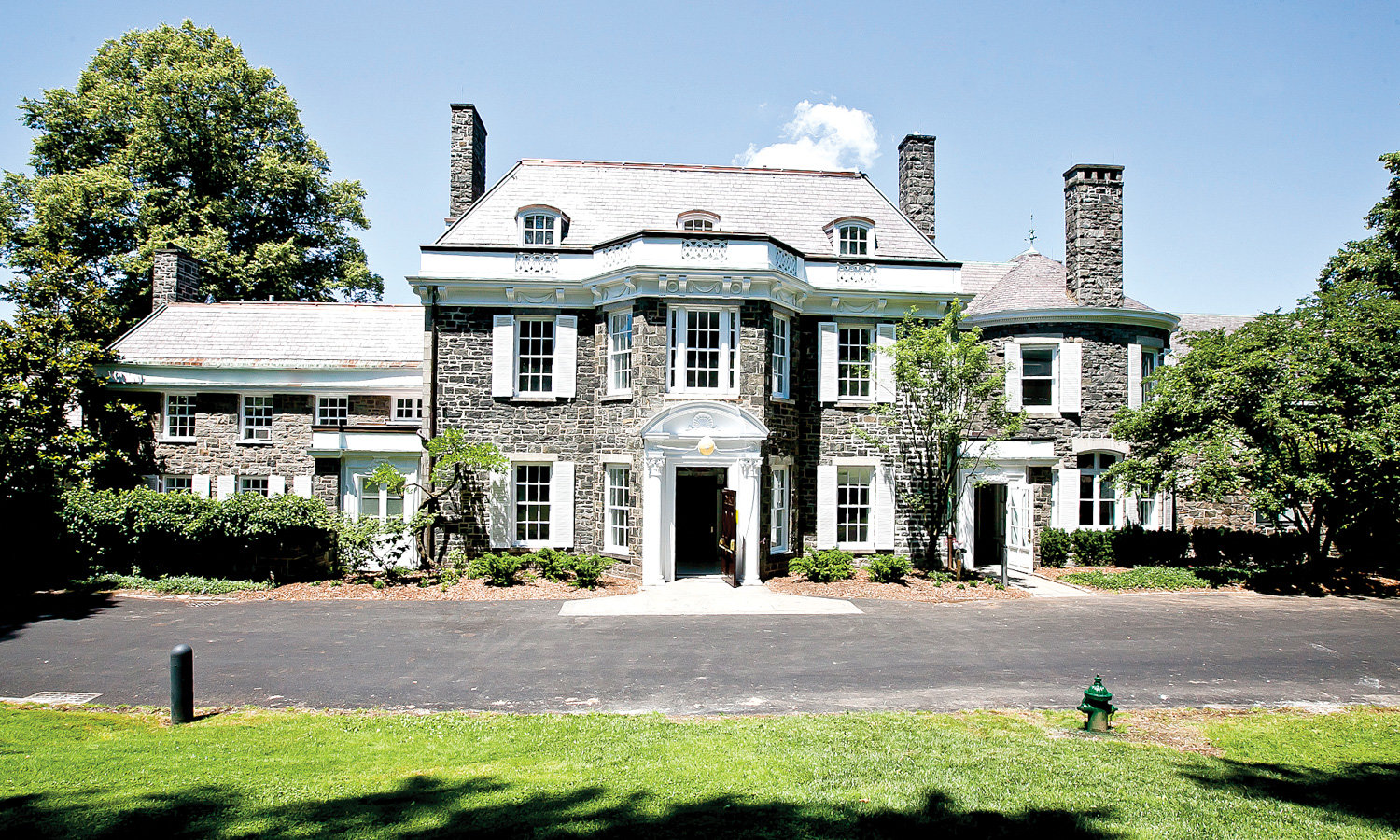 In times like this, many living north of Spuyten Duyvil Creek and west of Jerome Park Reservoir are possibly reveling in their proximity to nature.

The many parks, the open streets, the room to breathe a safe distance from others, is a gift of the area.

Yet the crown jewel of the Northwest Bronx, Wave Hill, remains closed. Its grounds trimmed, its river-facing benches empty. Nearby, there is a house once inhabited by Italian conductor Arturo Toscanini, and where one Riverdale resident and scholar pored over the conductor’s papers and notes to craft a biography of the maestro’s time at Wave Hill.

His name was Mortimer Frank.

“When I met him, he wanted to write liner notes, or be an (artists and repertoire) man, or talent scout,” said Frank’s wife, Carol. “He was teaching at junior high near the Amalgamated Houses then. Even then, he felt an affinity with Toscanini, felt associated with him in some ways.”

A lifelong New Yorker, Mortimer was an undergraduate at New York University. While there, he hosted radio discussions on WFUV, focusing on classical music from the first half of the 20th century. The hope to educate — be it over the radio or in a classroom — was something that never left him.

He was an English professor at Bronx Community College, and wrote nearly 100 articles for Fanfare magazine, spanning from pieces by Mozart and Schubert, to Bartok and Ravel. In the last decade of his life, as he was diagnosed with dementia, a piece titled “Learning with Leonard” was published, focusing on the music from Disney’s “Fantasia.”

“It reminded me that Mort was a passionate person,” Carol said. “Despite what was happening with his body, his loves were still there. Of course, there’s always his book as well.”

In 2002, following a 20 year tenure as curator of Wave Hill’s Toscanini archive, Mortimer published a book, “Toscanini: The NBC Years,” which utilized almost exclusively the content, letters, recordings and notes left by the maestro at Wave Hill.

Spanning the course of Toscanini’s 17 years with the radio broadcasting system from 1937 to 1954, Mortimer’s book chronicles a period of the conductor’s career which, according to the preface, “included performances of works he never conducted before coming to the network.”

Due to his book, Mortimer was often invited as a lecturer to The Juilliard School, discussing Toscanini as well as providing an overview of composition in the first half of the 20th century. These numerous connections and evident dedication to the conductor — along with the establishment of Wave Hill as a musical cornerstone in the history of the area — lead to several performances and concert series which continue to this day.

“Mort was key to anchoring music as an integral part of Wave Hill,” said Jennifer McGregor, senior art director at the garden. “His deep knowledge and expertise about Arturo Toscanini carried the Maestro’s legacy forward in Armor Hall. As the well-respected curator of our music series for many decades, he introduced numerous classical and jazz performers to Riverdale.”

While a scholar and a music lover, he could also find joy in other arts, such as photography, or a walk in the woods with Carol, who is also a member of the Riverdale Art Association.

“Mort really showed an interest in photography, just as I started my collages and watercolors, it was very much a bonding rather late in life,” Carol said. “His photographs could be wonderful, beautifully composed. He had a proper dark room, and there was a gallery show of his photos on 86th street. He was so happy, he’d always wanted a show of his own work.”

Mortimer kept active, playing tennis and walking through Wave Hill or along the numerous paths in Van Cortlandt Park. He brought life to the area through its favorite garden and its most famous conductor as often as he could until his death last March. He battled dementia and Alzheimer’s for nearly a decade.

“Mort was a happy, fulfilled man, always advising people,” Carol said. “He was the epitome of someone who found a passion in life and pursued it. He was that kind of man: A happy one.