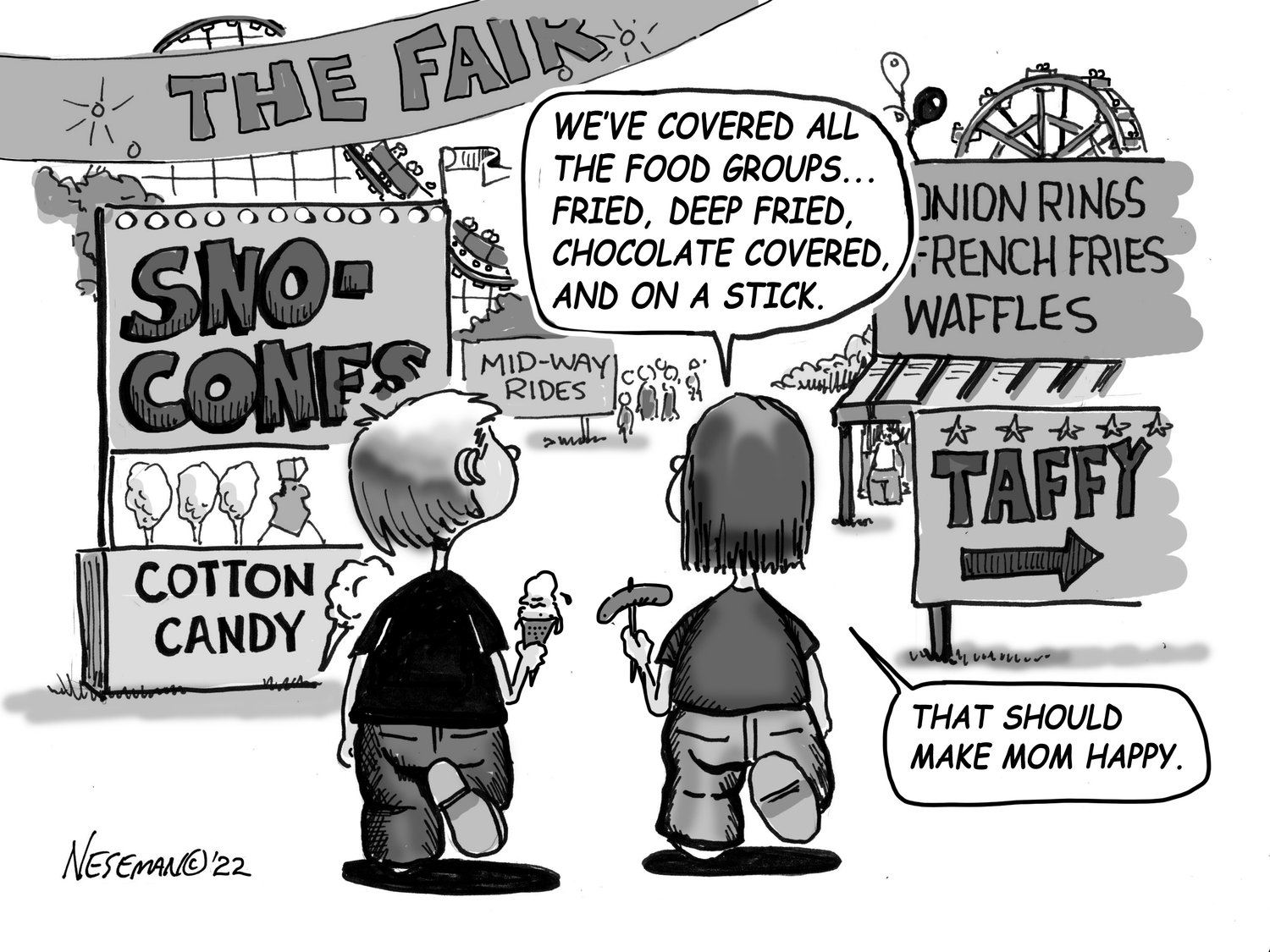 The latest example of the chaos created by the new court-mandated redistricted maps is the primary senate district representing the greater Riverdale area, where the incumbent is no longer part of the district.

That has led to a somewhat nasty campaign where both candidates — Miguelina Camilo and Gustavo Rivera — are questioning where each other lives. Camilo, a former city elections board commissioner, calls Rivera — a five-term state senator — a “carpetbagger” for no longer living in his district. The problem with this label is that it’s not like Rivera moved, or is trying to take advantage of weak opposition. His district was taken from him through the redistricting maps, and he lives mere blocks away from the newly drawn district.

On the other hand, it has been revealed Camilo may have lived in New Jersey far more recently than she claims — even while serving as a leader with the Bronx Democratic Party, the machine led, in part, by Assemblyman Jeffrey Dinowitz.

Residency has become a big issue in the campaign, along with other dirty politics played on both sides. For instance, with the help of Assemblyman Dinowitz, Camilo has painted Rivera as a politico who wants to defund the police, and who backs the boycott, divestment and sanctions anti-Israel movement.

In turn, Rivera charged Camilo with supporting the Independent Democratic Conference — the group of Democrats led by former Riverdale-based state Sen. Jeffrey Klein, who aligned with Republicans to keep them in power.

A collaboration, by the way, that didn’t cost Klein support of Dinowitz or the Bronx Democratic machine.

What’s interesting here is Camilo started out in February running for Alessandra Biaggi’s vacated seat in a different district with three other candidates — Lisa Hofflich, Christian Amato and James Gisondi. After the state’s congressional and state senate maps were ruled a product of gerrymandering, a special master released a new set of maps meant to be fairer to Republicans.

That led to huge changes in the senate districts, leading candidates to determine whether to keep running in the same district, pick another district, or drop out altogether.

The remapping of the three districts affecting this part of the Bronx led to candidates playing a political game of “Twister.”

Of the original candidates running for Biaggi’s old seat, only Amato — a former staffer of hers — is left. He is now challenged by sitting Assemblywoman Nathalia Fernandez.

As for Rivera, not only was he removed from his district, but he also lost the backing of the Bronx Democrats, who had already gone on record supporting Camilo in her previous race. But it’s not like relations have been warm between the party machine and Rivera over the past two years, after he sided with Biaggi and U.S. Rep. Jamaal Bowman in opposing the Bronx Democrats’ choice to lead the once influential Benjamin Franklin Reform Democratic Club.

Rivera and the others backed an “alternative slate” who may not have won those internal club officer elections, but many of whom are now in key leadership positions with the county party itself after elections in June.

In the end, the race between Camilo and Rivera, which serves a large part of greater Riverdale, has turned into a fight reminiscent of Democrat/Republican presidential races with a lot of mud being slung. Would this have happened if the Democratic leadership had not gerrymandered the maps late last year? Probably not.

But that’s what elections have turned into. It’s every man and every woman for themselves. It seems to be more about getting elected than serving the people who vote to elect them and the issues those constituents care about.