Joanna Simon died a day shy of her 86th birthday, while Lucy died a day later, leaving behind legacy 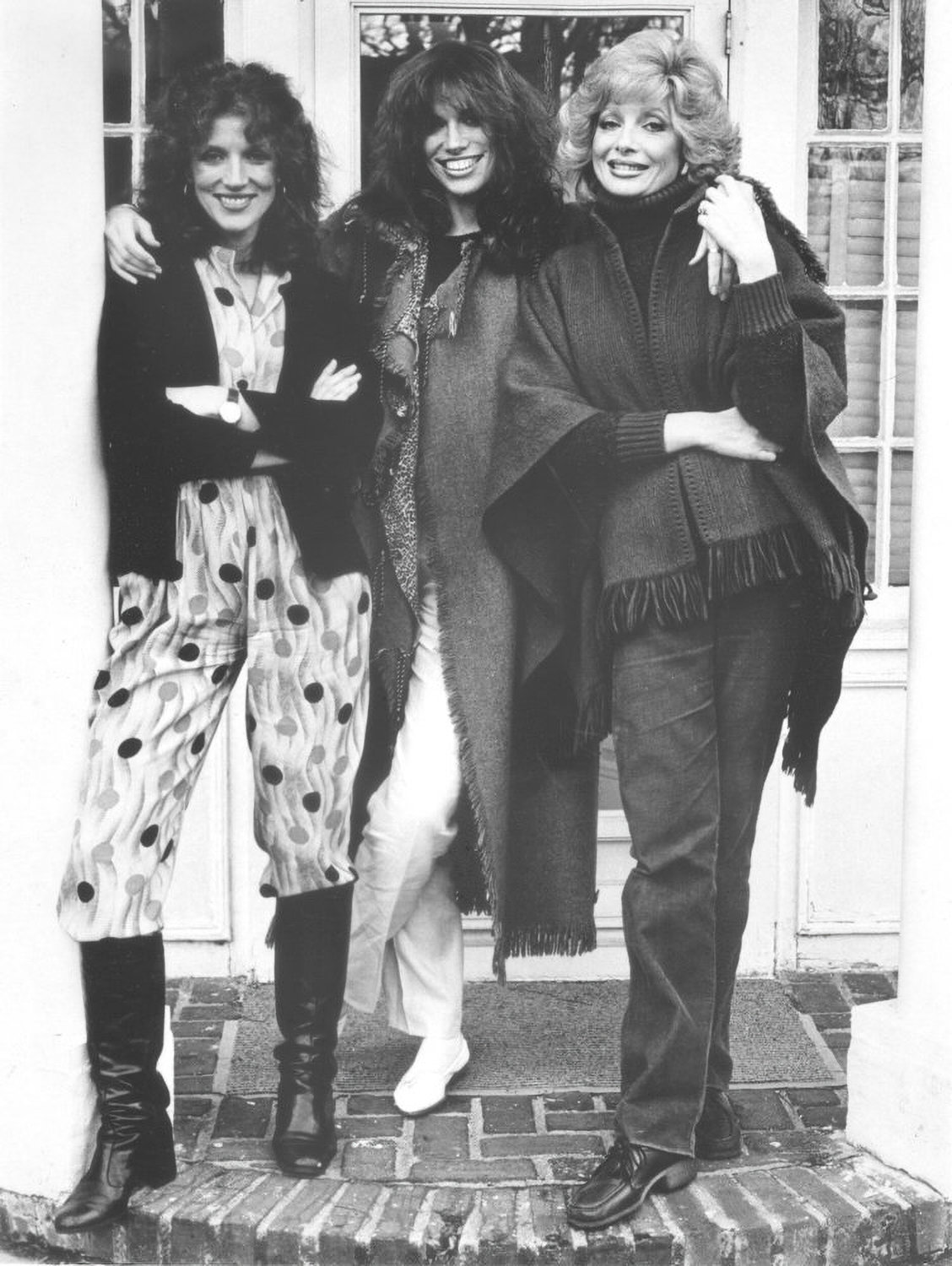 Carly Simon, center, and sisters Lucy and Joanna in a 1964 photograph taken by their brother, Peter, who at the time freelanced for The Riverdale Press.
Peter Simon 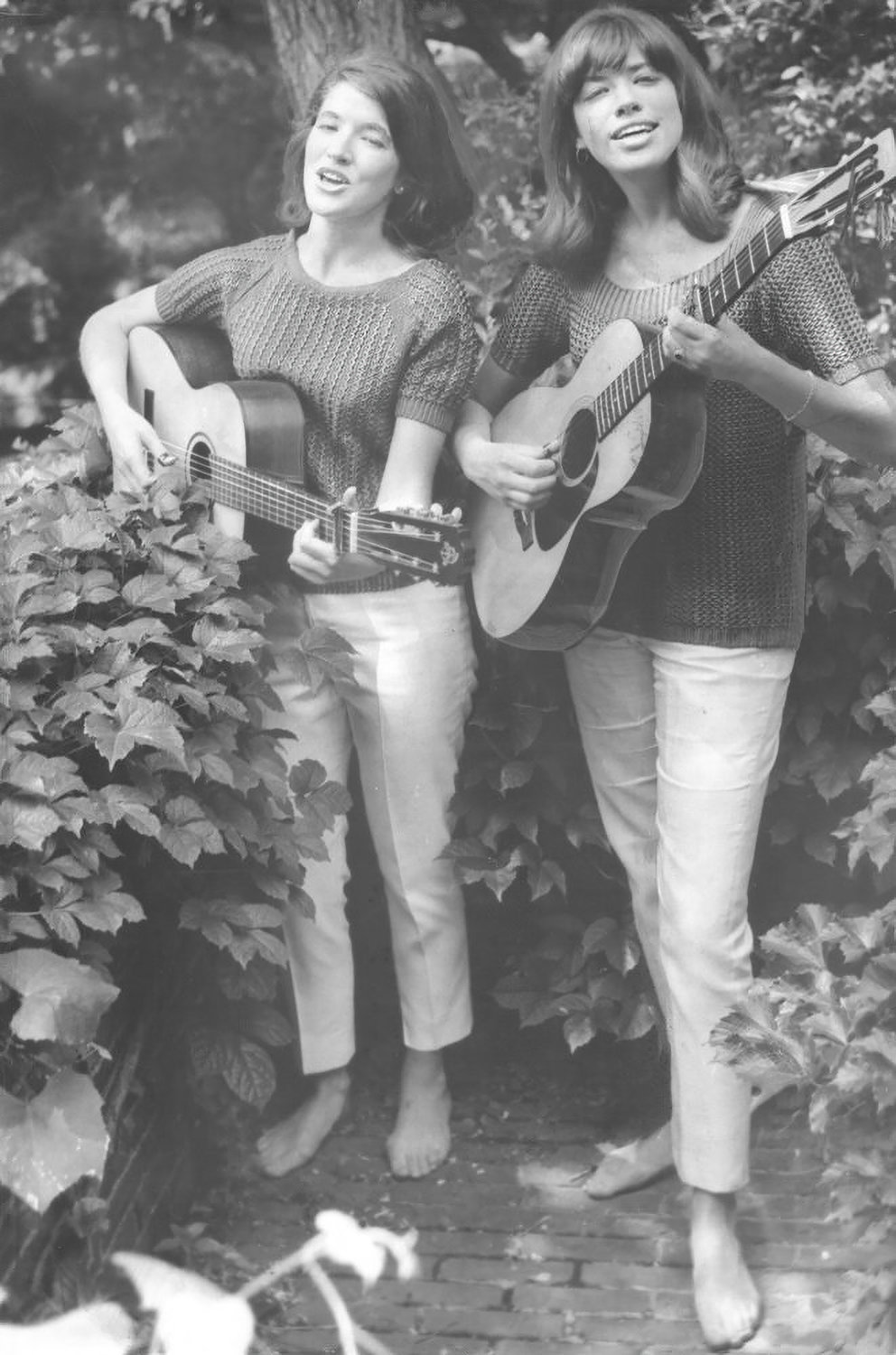 Carly Simon, right, and sister Lucy play the guitar in a 1964 photograph taken by their brother, Peter, who at the time freelanced for The Riverdale Press. He continued taking pictures the rest of his life — primarily in Martha’s Vineyard. He died Nov. 18 at 71.
Peter Simon
Previous Next
By Abigail Nehring and Gary Larkin

Ask anyone who lived in greater Riverdale over the past 50 or so years, and they will tell you about the Simon sisters, a group of girls who sang on their front lawn to raise money for such efforts as the Riverdale Mental Health Association.

While Carly became a world famous pop star singer, Joanna was an established opera singer and Lucy was a singer and composer. Unfortunately, in a matter of 24 hours on Oct. 19 and Oct. 20, Joanna and Lucy succumbed to cancer. And with their brother, Peter, a renowned photographer, having passed away in 2018, Carly is left to carry on the Simon name.

Joanna and Lucy, who grew up in Riverdale along with siblings Carly and Peter Simon, charmed the world with their musical talent. Joanna was 85 and her younger sister, Lucy, was 82 when they died.

At least one neighbor of the Simons, who are also known for the Simon & Schuster publishing empire, remembers spending lots of time with the whole Simon family.

“I cried,” said Cora Weiss, who used to live in Riverdale next to the Simons. “It’s just terrible. We never missed an event when the girls sang out on the front yard. You know, they would sing ‘Wynken, Blynken and Nod.’

“They were too young and wonderful to go. They did so much for culture in the area. The Simon family is a pillar of Riverdale.”

Weiss also remembers how much work Andrea Simon, the matriarch, did for the Riverdale Mental Health Association, now called Mosiac.

In their early years, the Simon sisters’ mellifluous voices wafted from the family home in Fieldston.

The four Simon siblings, born to Andrea Simon and Richard Simon, who, together with Lincoln Schuster, founded Simon & Schuster, brought their star power to the stage beginning in the 1960s and continuing for many decades, sometimes together and at other times with separate musical and artistic ventures.

Joanna Simon, the eldest of four siblings, was an opera singer and journalist. She received her diploma at Riverdale Country Day School and went on to earn a bachelor’s degree at Sarah Lawrence College. She made her debut at the New York City Opera as Cherubino in Mozart’s Marriage of Figaro, a mezzo-soprano “hosenrolle” – a male character played by a female actress.

Joanna sang in opera houses in US and abroad until the mid-eighties, when she became an arts correspondent for PBS’s “MacNeil/Lehrer Newshour.” She won an Emmy for the 1990 television documentary, “Blue Period-Manic Depression,” about creativity and bipolar disorder. Joanna Simon was married to Gerald Walker from 1976 until his death in 2004.

Lucy Simon, three years Joanna’s junior, was a singer and composer known best for her Tony-nominated musical, “The Secret Garden,” based on the novel of the same name by Frances Hodgson Burnett. Lucy attended the Fieldston School and went on to study at Bennington College, where she graduated with the class of 1962.

Beginning in 1963, Lucy and younger sister, Carly, performed as the folk music duo, The Simon Sisters, and released three albums in six years. Their music showcased the sisters’ ear for unique coffeehouse harmonies with a flare of pop, suggesting the influence of Simon & Garfunkel and early rock ‘n’ roll. Lucy married David Levine in 1967 and the couple had two children, Julie and James. After the couple started a family, Lucy began writing for Broadway as her sister, Carly, rose to become a household name in American folk-rock.

The youngest of the four Simon siblings, Peter Simon, died in 2018, also from cancer. At the time of his death, Peter was memorialized in The Riverdale Press, whose offices he visited while promoting his books of photography, which depicted coastal scenery on Martha’s Vineyard and family and personal portraits.

“I have no words to explain the feeling of suddenly being the only remaining direct offspring of Richard and Andrea Simon,” Carly Simon said in a statement last week.

“We were three sisters who not only took turns blazing trails and marking courses for one another, we were each other’s secret shares. The co-keepers of each other’s memories.”