UJA a model of giving in a time of turmoil 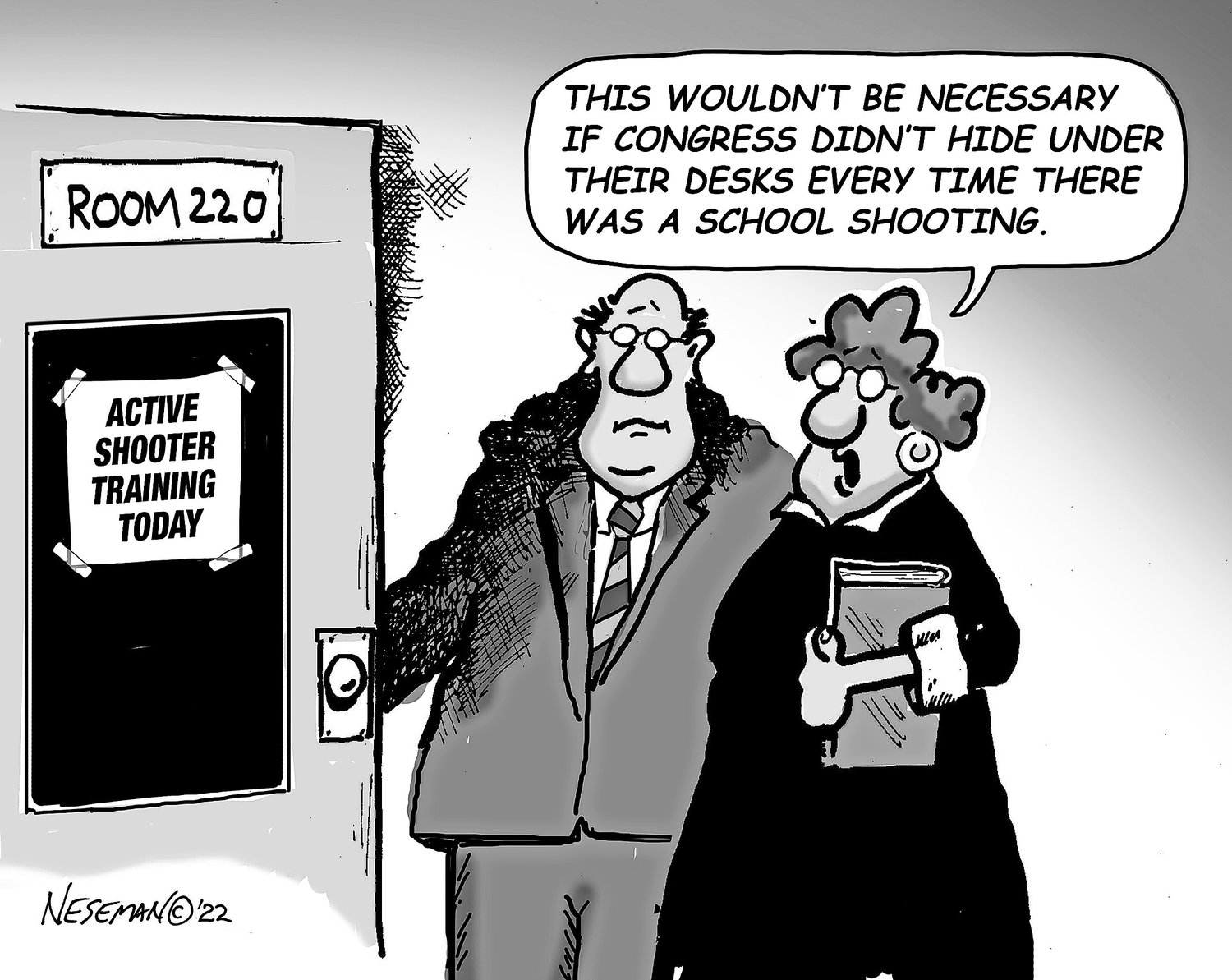 In the three days Rabbi Steven Exler spent in Poland near the Ukraine border with other New York-area rabbis, the UJA-Federation of New York announced it has made more than $2.3 million in grants to help the war-torn country.

Exler, of the Hebrew Institute of Riverdale, joined 17 other rabbis from New York City, Long Island and Westchester last week as part of a UJA-Federation effort to deliver medical supplies and humanitarian aid. For a month-old war — actually, an invasion by Russia of a free democratic country — the quick action of the UJA and Polish-based organizations and governments has been impressive.

Since Feb. 24, UJA-Federation has made more than $8 million in grants to help the Ukrainian refugee crisis.

The speed and success of the UJA efforts for Ukrainian refugees really has no rival in recent times. Not COVID-19. Not the Malaysian tsunami. Not Hurricane Katrina. Not the Haitian earthquake. That’s because war has a way of creating humanitarian crises for those who survive the bombardment and sniper fire.

The countries on the western border of Ukraine are undergoing that now. Just ask those living in or with relatives in Poland, Moldova, Slovakia and Hungary. They have taken in millions of Ukrainian refugees.

But to handle the shelter, food, health care, security and eventual transfer of those refugees to more safe confines takes lots of money and collaboration. Organizations like UJA spend a great deal of time answering the call for help throughout the world in times of peace and crisis.

For those who want to give to the effort to help UJA save some Ukrainian lives, visit UJAFedNY.org/crisis-donate. That money doesn’t just go to the UJA-Federation. In the past month alone, it’s been used for myriad efforts to help Jewish and non-Jewish refugees.

As for the $2.3 million announced on Monday?

• United Hatzalah will receive $500,000 to support urgent needs within Ukraine and Moldova, including the provision of humanitarian and medical services and supplies. United Hatzalah is among the few EMS organizations in parts of Moldova, and is treating tens of thousands of refugees crossing the border.

• World Jewish Relief gets $500,000 to provide humanitarian aid in Ukraine.

• Afya receives $180,000 for a cargo plane to transport humanitarian and medical supplies to Ukraine.

• Federation of Jewish Communities of Ukraine (Chabad) picks up $180,000 for general humanitarian aid.

• Sephardic Heritage Museum is given $180,000 for rabbis in Ukraine directly help their communities with humanitarian aid and rescue.

• The Jewish Agency for Israel gets $140,000 to support the growing number of Ukrainians choosing to make aliyah, the immigration to Israel.

• JCCs in Budapest, Krakow and Warsaw pick up $100,000 each to support refugees in Hungary,.To collect and distribute food, medicine, clothing and housing for more than 2,000 Ukrainians. And to support refugee families in Warsaw, including professionals who speak Ukrainian, legal services, and assistance in finding employment for women.

• VOICE receives $100,000 to protect women and girls against violence and respond to the unique humanitarian needs of other marginalized populations, such as people of color and those identifying as LGBTQ.

• JCC in Mykolaiv a smaller gift of $18,000 to support the Jewish community in this Ukrainian city where nearly a half-million people live, providing both cash and humanitarian aid.