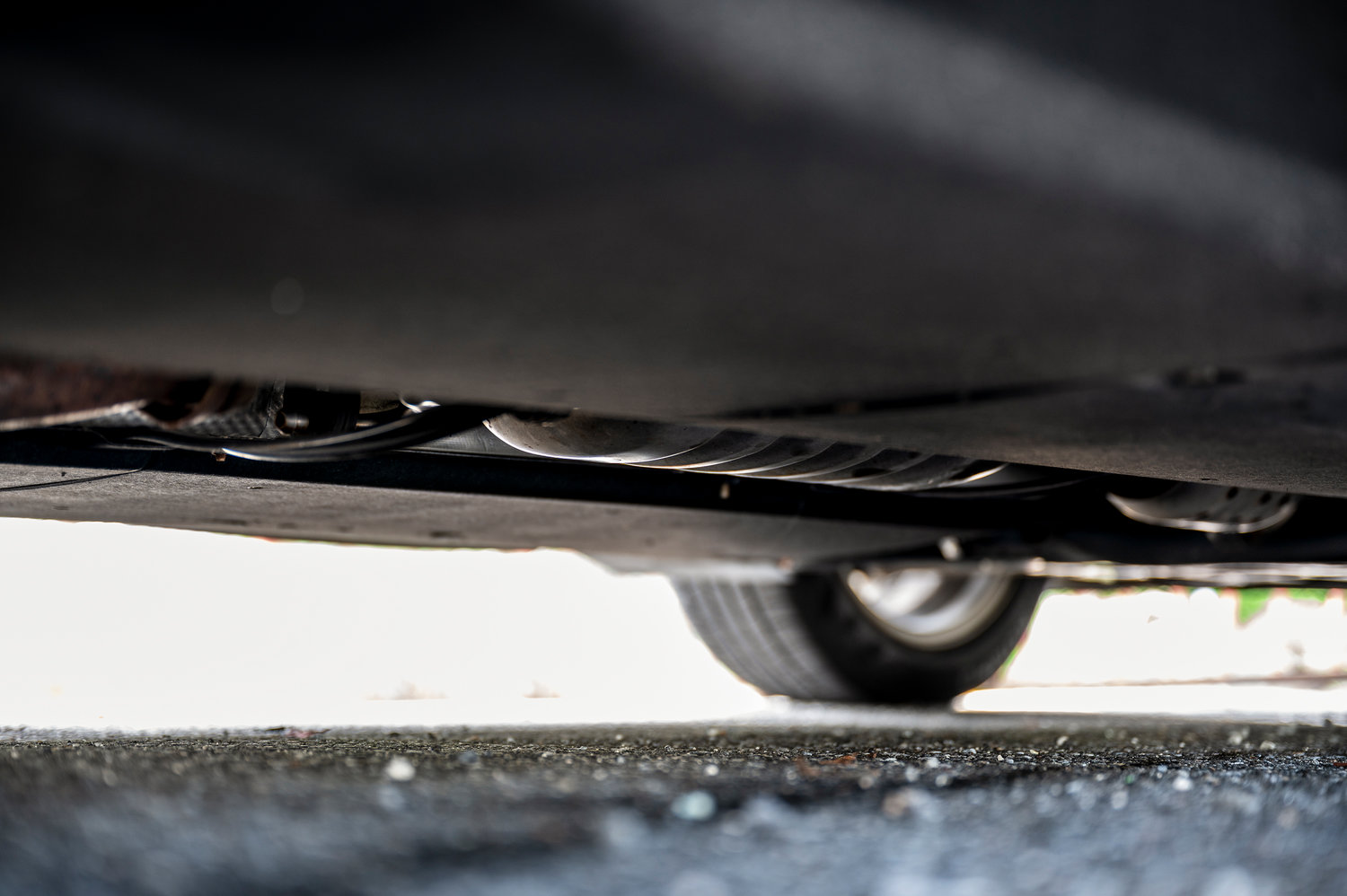 Two men were sitting inside their car on the corner of West 229th Street and Bailey Avenue on Sept. 9 around 9:30 p.m. when they were approached by two other men who had exited a black Mercedes-Benz sedan.

One of the individuals flashed a gun at the two inside the car, and then both perps forcibly removed two wallets and a key fob.

The New York Police Department is asking for the public’s help in identifying the two suspects.

Anyone with information in regard to this incident is asked to call the NYPD’s Crime Stoppers Hotline at (800) 577-8477 or for Spanish, 1-888-577-4782. Tips also can be submitted to the CrimeStoppers website at CrimeStoppers.nypdonline.org.

A home on the 5000 block of Independence Avenue was burglarized sometime between Aug. 13 and Aug. 20 at 5 p.m.

The victim reported to police that they left the house and returned a week later to find several pieces of construction equipment missing — including a tile mixer, three saws, four drills and two sanders. The total value of the stolen tools was more than $3,000.

There were no signs of forced entry and no cameras at the location. The victim reported that the windows at the home were already broken and had been boarded up with wooden panels. No arrests have been made.

One of the perps flashed a gun at the driver, who then began honking the car’s horn. The perps then ran and have yet to be arrested.

While there were no cameras in the vicinity, there was a witness to the incident.