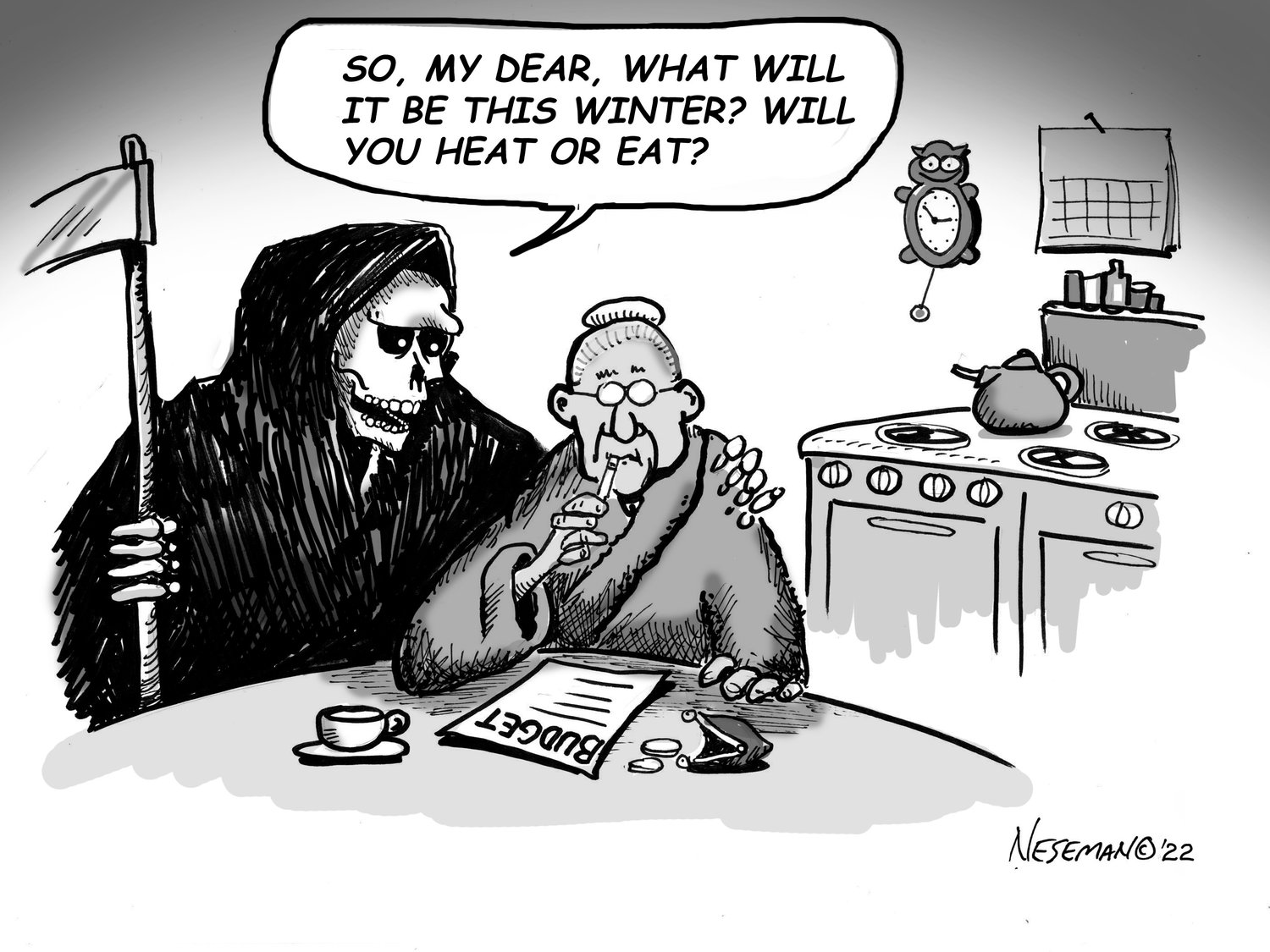 If the 2022 midterm elections will be remembered for anything, it will be the congressional and gubernatorial Republican “red wave” that wasn’t.

In the end, Democratic governors narrowed the gap to their Republican counterparts by two states, 24-26, picking up three seats. As for congress, the Democrats kept the U.S. Senate with at least a 50-50 tie with one state — Georgia — to be determined in a run-off election next month.

In the U.S. House, the majority is still too close to call as Democrats try to stave off a Republican takeover. However, at least as of this beginning of the week, Republicans were poised to become the majority, even if by a small margin.

In New York state, it was a clean sweep for Democrats on the top of the ticket as incumbent Gov. Kathy Hochul defeated Republican congressman Lee Zeldin. Democrats also held on to the state comptroller and attorney general posts. As for the legislature, Democrats maintained majorities in the senate and Assembly.

Hochul’s victory was historic as she became the first woman to be elected to the state’s top spot. She was elevated to governor last year after Andrew Cuomo resigned. Her win was the closest gubernatorial election in New York since George Pataki was elected in 1994.

Dinowitz’s Assembly district was second in total votes in the Bronx, but led the borough in Democratic votes. Nearly 74 percent of the district’s more than 27,500 votes went to Hochul, while Dinowitz took 76 percent of his vote over one-time primary challenger Jessica Altagracia Woolford — who represented the Working Families Party ticket — and conservative Kevin Pazmino.

Democrats locally showed they can get out the vote when called upon. They did just that by not losing one race to Republicans in a non-presidential election year. Granted, times being what they are there was a lot at stake: U.S. House majority and the governor’s seat. Unfortunately, the results weren’t the same across the rest of the state, where Democrats lost four House seats, including at least two that flipped on Long Island.

If anything, this election has shown every vote counts, especially when the future of the democracy is on the ballot. Voters in this Assembly district have shown this and should be proud.

But when all was said and done, just a third of all voters in New York City turned out for this election, compared to 41 percent in 2018. The Bronx turnout was worse, falling from 36 percent to 24.

Those that did do their patriotic duty must do more to encourage those who didn’t make it to the ballot box this time around. Turnout is vital, and we can’t elect men and women to truly represent us if we don’t make our voice heard.

Because all we have to do is look back at elections 2016 and 2020 to see the consequences of not showing up to the voting booth firsthand. But we can’t wait for big elections — we have to be there for all of them.