What happens now that props were defeated? 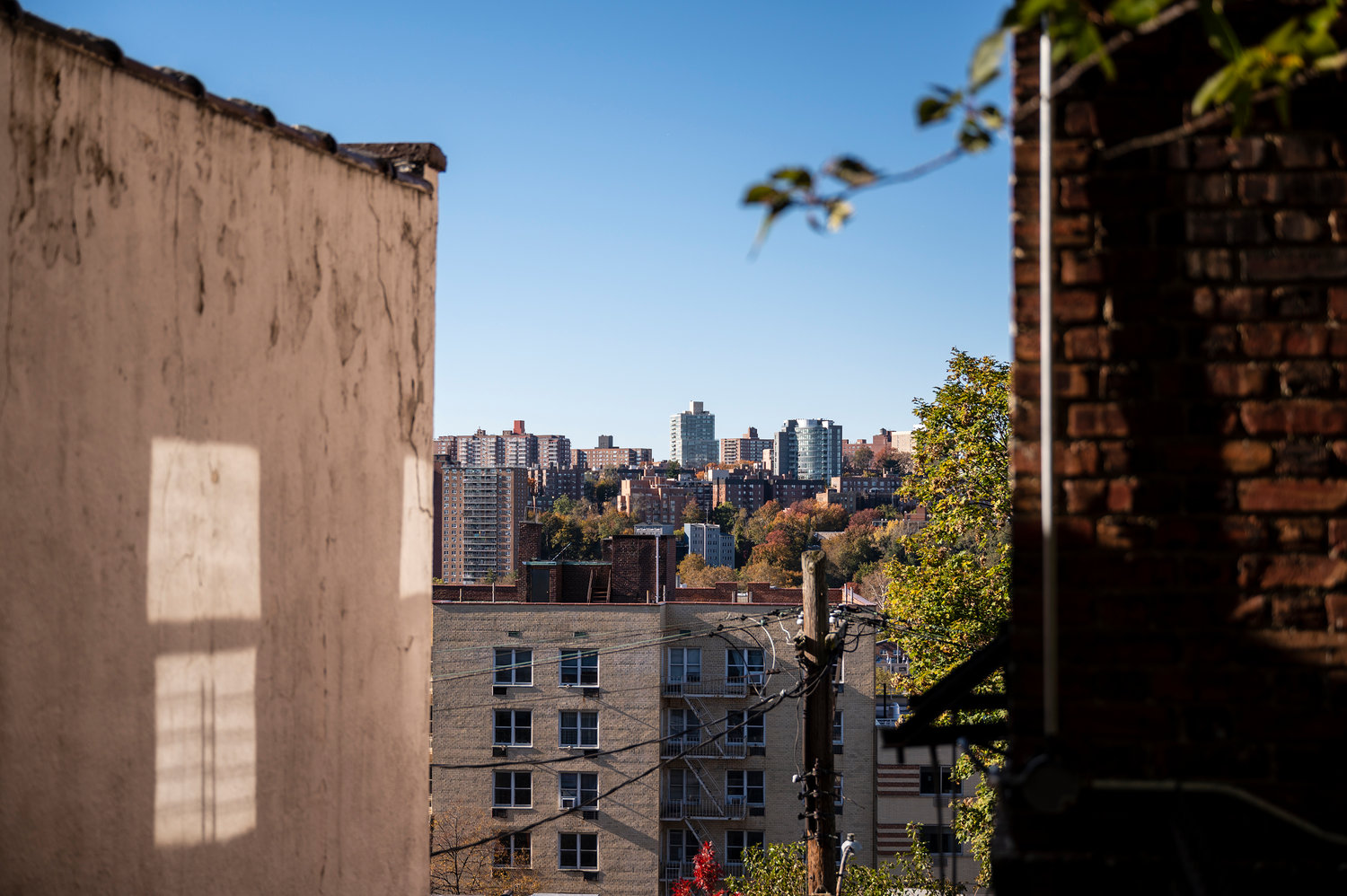 The Nov. 2 general election yielded few surprises. At least at the city level.

Brooklyn borough president Eric Adams is on his way to the top job at City Hall. Brooklyn councilman Brad Lander will run the numbers as the city’s next comptroller. And Jumaane Williams will continue in his role as public advocate.

There were, however, a few head-scratchers in races for city council across the five boroughs, with Republicans picking up four seats in Brooklyn, Queens and Staten Island.

But perhaps the biggest shock to come out of election day wasn’t in the city. Instead, it’s what happened statewide: the defeat of three ballot proposals intended to amend the state constitution. And for many, these measures had expected to be shoo-ins.

The proposals — which would have changed redistricting, allowed for same-day voter registration, and allowed no-excuse absentee voting — were rejected at the ballot box. The failure of these proposals just was not expected to happen in a state considered as solidly blue as New York.

Redistricting experts and voting rights advocates quickly expressed concern about what happened — especially since once ballot measure in particular was designed to adjust redistricting deadlines to ensure they don’t disrupt next year’s primary, which has moved from September to June.

It’s hard to pinpoint one specific reason why the proposals failed, “but I will say that what certainly did not work in our favor, unquestionably, was that the Republican and Conservative parties made major investments in the ‘Just Say No’ campaign,” said says Sarah Goff, deputy director for Common Cause New York.

“And we saw the results of their work on election night. The ‘yes’ votes were dramatically outspent and we just didn’t have the institutional support that we would’ve liked to see in the face of such a well-organized, well-funded opposition.”

The “Just Say No” campaign mostly targeted voters outside New York City, according to published reports, with a combination of televised ads, lawn signs and a litany of media appearances. The Conservative Party reportedly spent more than $2 million convincing upstate voters to cast their ballots against the three measures.

Comparatively, the party spent less than $1 million in the five boroughs, which helped the campaign fly under the radar of voting rights activists.

Adding insult to injury, Goff said, turnout was quite low among Democratic voters in the city.

“Even in Democratic strongholds and more progressive spaces in New York state that we would’ve assumed would’ve been supportive of these measures, people didn’t show up,” Goff said. “And when New Yorkers don’t engage in civic life and sort of take our democracy for granted, we see what happens.”

The failure of redistricting proposal has many consequences, expert Jeffrey Wice said. Redistricting just won’t be done in time for next June’s primary. Even worse, prisoners will be counted in the areas where they’re incarcerated rather than their last place of residence in congressional redistricting, meaning locations with prisons will have artificial population advantages.

The amendment would’ve moved up the final deadline for the state’s Independent Redistricting Commission to finish drafting state legislative and congressional district maps to Jan. 15. This would’ have given the legislature enough time, Wice said, to approve the maps before the June primary kicks off in early March. Without the amendment, the final deadline is Feb 28 — a week before petitioning starts.

Now lawmakers must find another way to stop redistricting from interfering with the primary, Wice said, but there’s little to no interest in moving the election back from June.

“We all want to have a spring primary,” Wice said. “The question becomes, when will a plan be finalized? And will any kind of accommodations need to be made to continue to hold the spring primary?”

The best solution, Goff said, is to shorten the petitioning period and lower the number of signatures required for ballot access.

“I think adjusting those things will help candidates navigate this weird timeline that we’re now on, but serves the interests of the voters in the best possible way,” Goff said.

The proposal defeats could be a major setback for good government groups like Common Cause, which have been pushed for same-day voter registration and no-excuse absentee voting for years.

“The passage of Prop 3 would’ve allowed us to increase the amount of time voters had to register before an election,” Goff said. “And now we won’t have that, unfortunately. So, we will work on a legislative solution to deal with the 25-day voter registration cut off. But it means we are one step further from the potential goal of same-day registration.”

Prop 4 was intended to eliminate the need for voters to provide an excuse to receive an absentee ballot. The very narrow list of excuses voters can use include proving they have an illness or that they will be out of the county they vote in on election day.

Near the beginning of the pandemic, then-Gov. Andrew Cuomo signed an executive order allowing voters to request absentee ballots based on a fear of contracting the coronavirus. This option quickly became popular, Goff said, with between 20 and 30 percent of voters choosing to mail in their choices.

The executive order, which has been extended through legislation, is set to expire at the beginning of next year.

For voting rights advocates looking to get these amendments passed, it’s back to square one, Goff said. The proposals will have to be reintroduced in the state legislature and be passed in two consecutive legislative sessions before they could go before voters again.

The earliest that can be completed? Unfortunately for Goff and others behind the proposal, 2023.