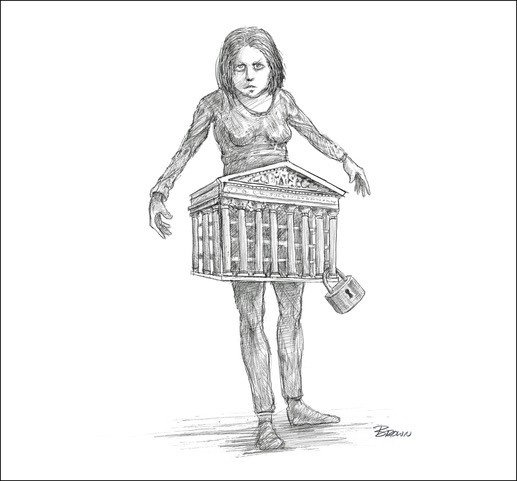 Can New York City’s Pre-K for All guarantee still be a reality when a large number of the independent pre-kindergarten providers aren’t reimbursed for providing said services, and the person in charge abruptly quits?

According to many of the school operators and the city’s early childhood education division, the answer is a resounding “No!”

A bevy of pre-K schools throughout the city — including a handful in greater Riverdale — have either announced they are closing or are near insolvency because they rely on the education board reimbursements to pay their bills and staff members and teachers. Since the Adams administration took over, some pre-K providers have told news outlets they have not receiving part of the $140 million in back payments since January.

The education website Chalkbeat also reports all but $20 million of the payments are connected to about 4,000 invoices that have not been processed.

After the payment issue came to light during a city council hearing last month, Simone Hawkins left her job as executive director for operations in the education department’s early childhood division. That was just two days after she testified at the hearing on late payments to providers, according to Chalkbeat.

In an email bulletin last Friday, schools deputy chancellor Kara Ahmed, who oversees early childhood education, said Hawkins’ departure had been in the works for “several weeks” and praised her “extraordinary leadership.”

But one former staffer in the early childhood division, who spoke on the condition of anonymity, said employees working under Hawkins were caught off-guard by the departure — and wonder what it will mean for the agency’s efforts to address a glut of delayed payments that have already forced some providers to close their doors for good.

On top of Hawkins’ resignation, the United Federation of Teachers union delivered a vote of no confidence regarding the early childhood education division leadership. They followed that up with a rally in front of Tweed Courthouse Friday. The vote and rally are part of an organized attempt by the many pre-K providers to fix the funding mechanism problem.

The funding kerfuffle has led to the closing of Sheltering Arms, a provider with six preschools throughout three boroughs, as of December. Meanwhile, many other providers have complained to their city council members — including Eric Dinowitz — about the extent of the funding issue.

The council eventually listened, and are now working with the education department and the mayor’s office to develop a way to free up the funds delayed nearly a year while improving the invoice process.

But has that solved the problem? According to operators who spoke to The Riverdale Press off the record, that would be a “no.” The reason is the operators have been told the issue would already be rectified. And what has really angered them is the way the council, mayor’s office, early childhood education office and the education board agreed to pay only 75 percent of fiscal 2022 values due to them.

The claim here is the pre-K schools are not eligible for the full 100 percent because there have been fewer students than expected. So, instead of taking responsibility for the invoice issue in the Pre-K for All program, what did the education board do? Naturally, it patted itself on the back for “fixing” a problem it caused in the first place.

When you ask some of the providers who they blame, the answer has been Kara Ahmed, the deputy chancellor who is in charge of early childhood education. They say the Bill de Blasio administration reimbursement program had been working fine until Ahmed and her team took over.

But did Adams admonish the early childhood education division? No. He just praised them for helping “solve” the problem it caused.

“Thank you to the entire school community partners who walk alongside us as we work to build a stronger early childhood education system a reality for generations of New Yorkers to come,” the mayor said in a prepared statement.

The administration would be better served if it did less back-patting and more oversight of the education reimbursement process going forward.