When delivery isn’t the problem here 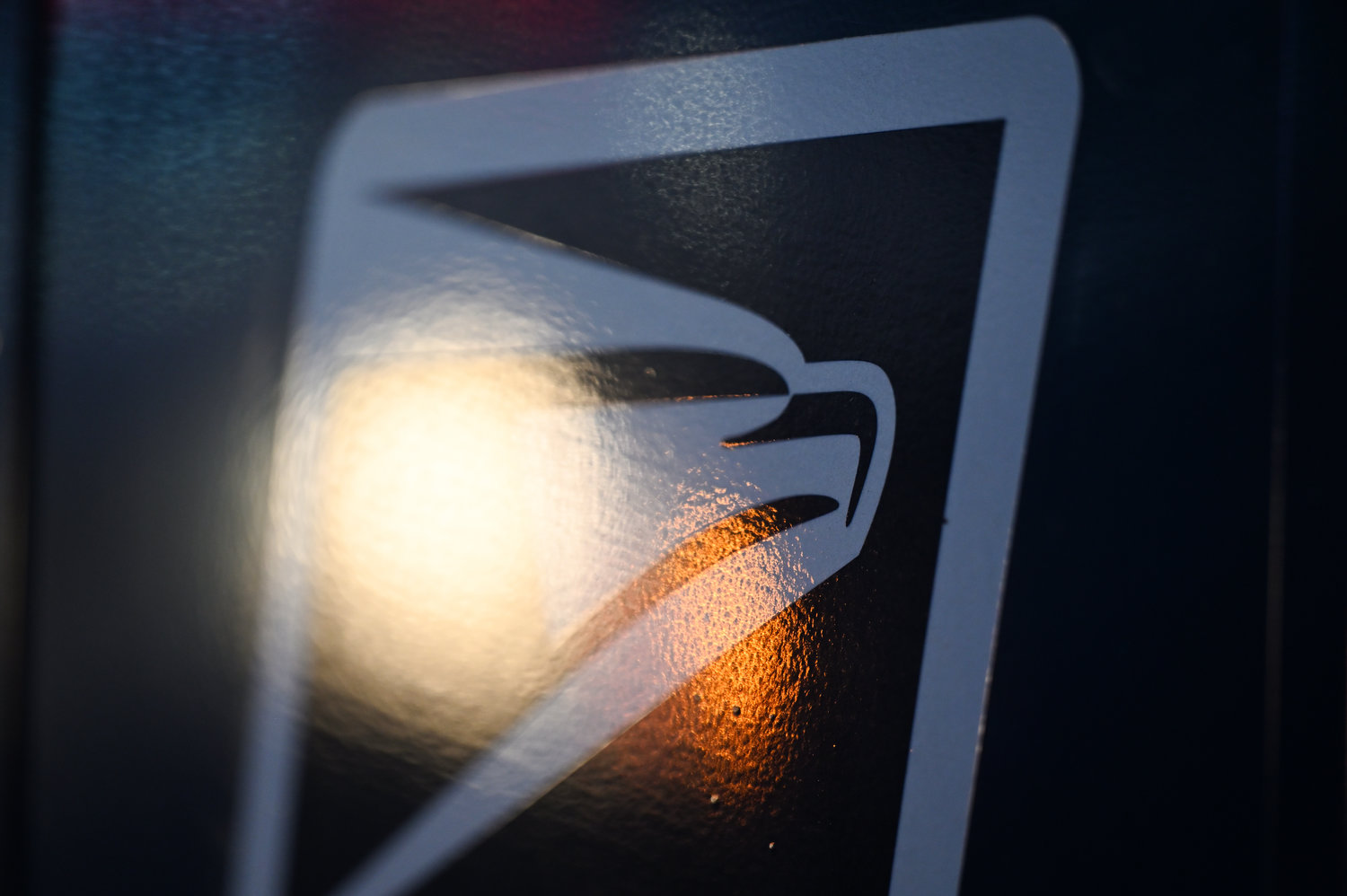 The U.S. Postal Service has been criticized for not being able to deliver envelopes and packages on time — but sometimes the hard-working postal workers don’t even get the chance.

On Nov. 12, a sticky-fingered menace made sure that was the case when they reportedly reached into a mailbox on Knolls Crescent and came out with a check, which they wiped, changed to about $7,000, and cashed it in their own account.

Detectives aren’t sure who did the check rewriting, but they continue to investigate.

A new Honda CR-V waited on the corner of Sedgwick and Saxon avenues Nov. 5, but it wasn’t there for long.

Its driver parked in that part of the neighborhood overnight, police said. When she returned, the car was gone without a trace — no broken glass, no tire marks, no sign of where it could have gone.

The victim said she had the only set of keys for the car, and they were still in her hand — so no one legally entered and drove off.

There were no cameras nearby, and no one witnessed the theft. Still, detectives refuse to give up and are investigating.

Babies grow fast, so it’s best to stock up on bigger sizes when it comes to clothes ahead of time.

But one would-be shopper took it a little too far on Nov. 6 when they reportedly snuck into Carter’s Baby and Kids at 5550 Broadway and left with thousands of dollars of what police described as baby bodysuits.

The thief crawled into the store just before 2 p.m., employees said, filling a bag with clothes before making for the exit. Unluckily for him, cameras caught him on video and in photos, although detectives continue to investigate.