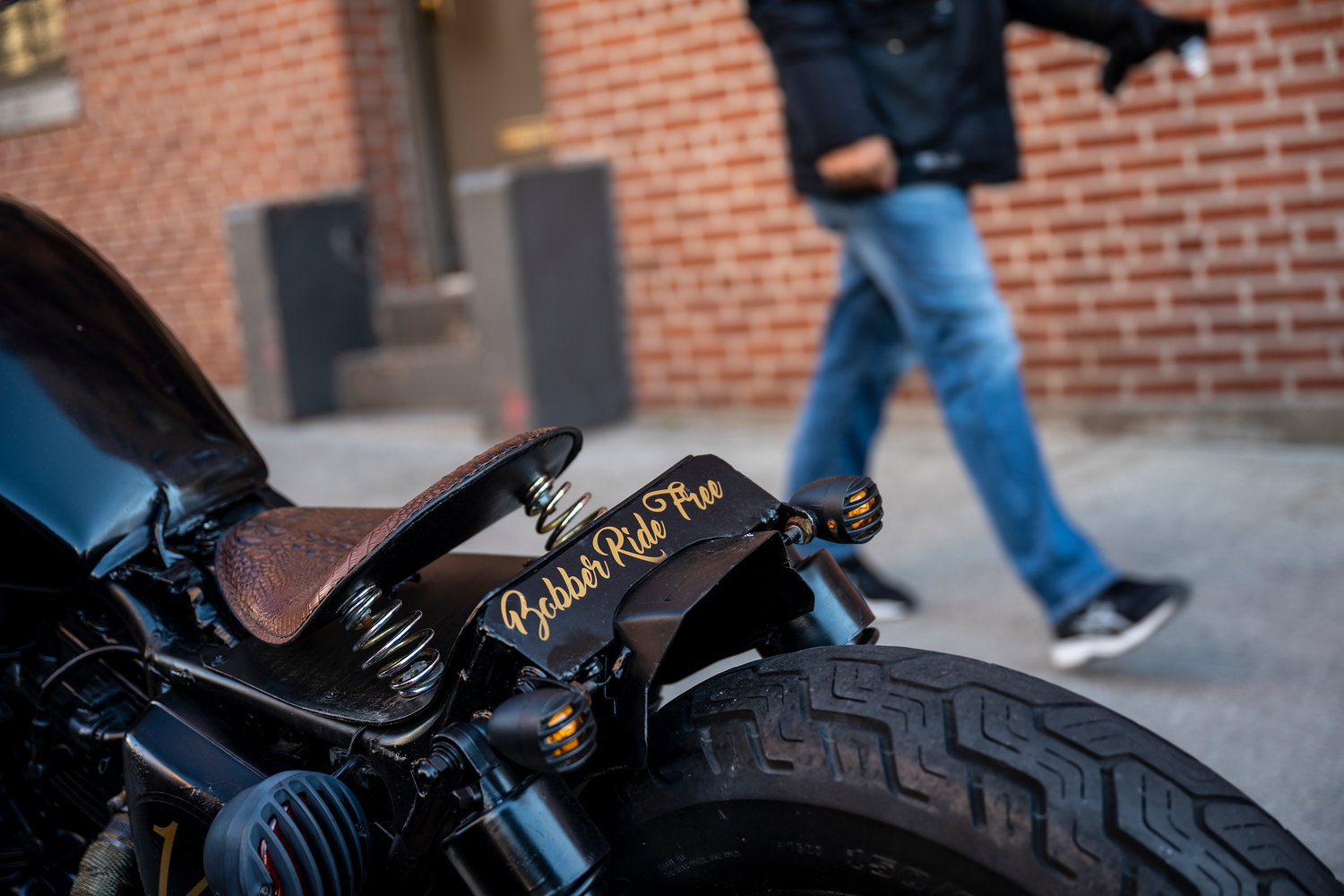 A motorcycle parked at the intersection of Kingsbridge Ave and West 230th St on Monday, December 20, 2021.
HIRAM ALEJANDRO DURÃN
By ETHAN STARK-MILLER

Ever walked past a parked motorcycle and wondered, “How can its owner leave it there without worrying it won’t be stolen?”

Well, one motorcyclist found out the answer the hard way after leaving his 1990 black Kawasaki Vulcan 750 parked in the same spot at the corner of Kingsbridge Avenue and West 230th Street for longer than maybe he should have.

The man told police he last saw his bike Nov. 26, thinking it had been safe. When he returned 10 days later, it was missing.

Police valued the stolen motorcycle at $4,000.

Cops have few leads on this case with no camera footage or witnesses in the area.

One car is a little less safe than it used to be after the air bag was stolen out of its steering wheel.

It all went down on Broadway near West 254th Street sometime between the evening of Dec. 1 and 6:45 the next morning. The victim told police he parked his car there at night and returned the next morning to find the passenger-side window broken and the steering wheel airbag stolen. His car was a 2020 black Honda CR-V.

Moving is hard, there’s a lot to keep track of with unpacking and settling into your new digs. But it’s still always a good idea to change your address with your bank, so your financial information doesn’t get into the wrong hands.

Unfortunately, one victim learned this lesson the hard way when someone tried to use her bank card without her permission.

The victim told police she received notice from her bank about the five attempted fraudulent uses of her card on Nov. 21. Since she wasn’t missing any cards from her wallet, the victim guessed her bank had sent information to an old address. All of the transactions were cancelled and the victim didn’t lose any money.