When unions stop being unions 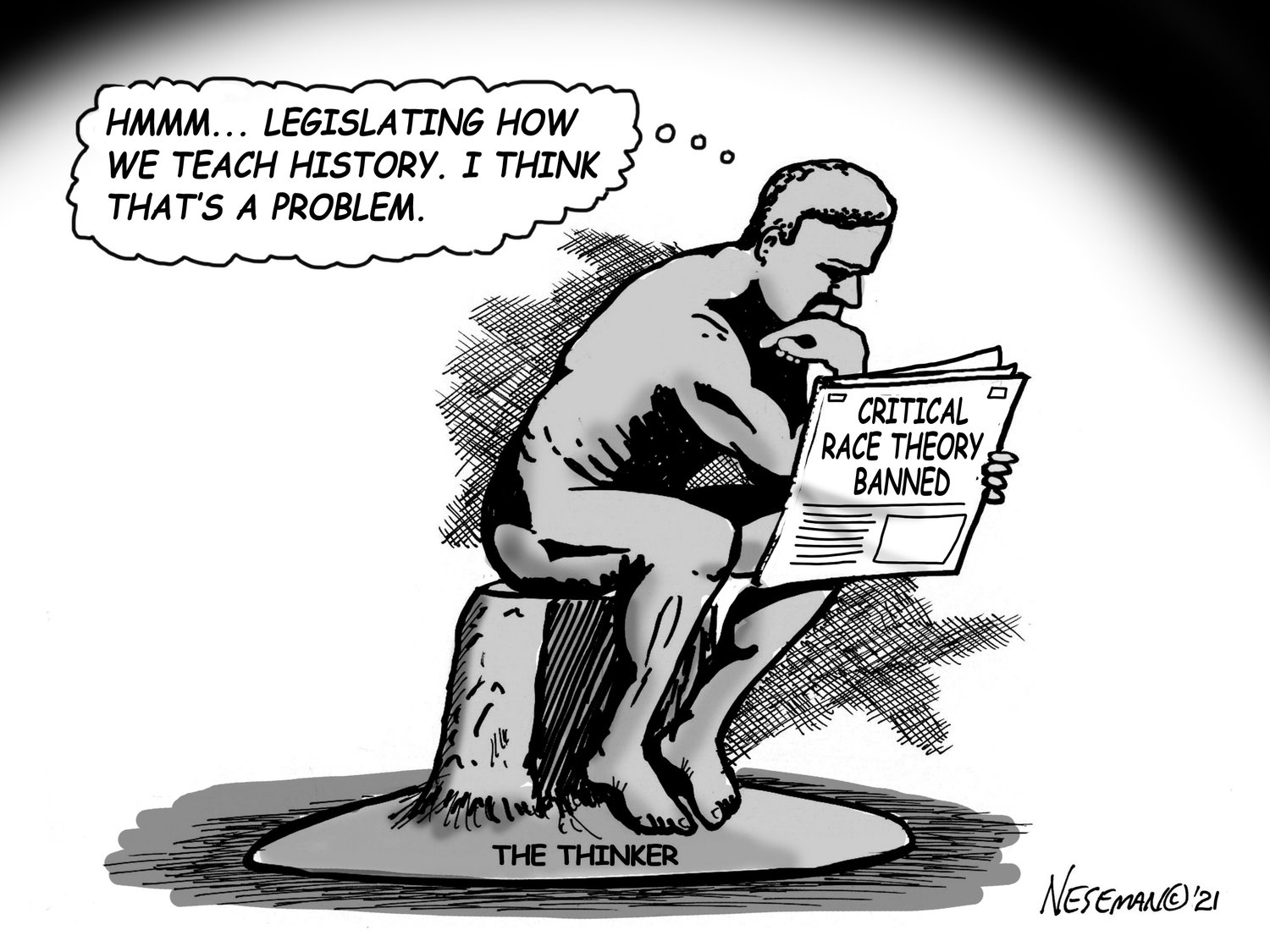 It’s not easy being a union. Don’t believe us? Just ask any union.

Rising up in the middle of the industrial revolution proving there is power in numbers, unions are credited with many of the fantastic benefits even those who don’t have collective bargaining representation enjoy today, like weekends.

Typically unions are fighting for better pay, better benefits, and providing employees a chance to share in some of the success they play a role in creating.

PSC-CUNY is no different. The Professional Staff Congress-CUNY represents 30,000 educators and support staff at city-backed post-secondary schools like Lehman College. If the name sounds familiar, then you might remember some of the union’s more recent work trying to secure much-needed pay raises for adjunct professors ahead of the coronavirus pandemic.

But PSC-CUNY wants to do more than just negotiate. It wants a voice — not just in education, but topics covering a wide range of issues one might not expect would come from a citywide organization.

PSC-CUNY dipped its toe into international waters a bit last spring, pushing a resolution demanding the Biden administration back off from a “cold war” with China. Escalating tensions between the United States and China brings such conflict into our own neighborhoods, according to the resolution, escalating violence and discrimination against our Asian American communities.

Taking that position was a way for the union to help its counterpart Chinese educators, according to the resolution, which if we stopped to think about it does make sense.

However, PSC-CUNY decided to take things a step further — one that many said was a step too far. The union voiced its support for Palestinians while attacking Israel’s “pattern and practice of dispossession and expansion of settlements.”

We could write pages and pages talking about this very issue — and many letter writers have done just that on these very pages. There are some very strong opinions on either side of the debate, but that’s not what has our attention.

Instead, we simply want to know why. Why? Why is this a topic for a labor union? What does what’s happening overseas have to do with creating better working conditions for our professors at CUNY schools?

Finding ways to get tens of thousands of members to agree on something is a regular challenge of unions. Why, then, would a union look to polarize its own membership by taking positions outside of its core mission?

Dozens of professors have reportedly quit PSC-CUNY. And they should — not necessarily because of the union’s opinion, but simply because this was an opinion the union never needed to express.