Why not pickleball? It’s worth investment 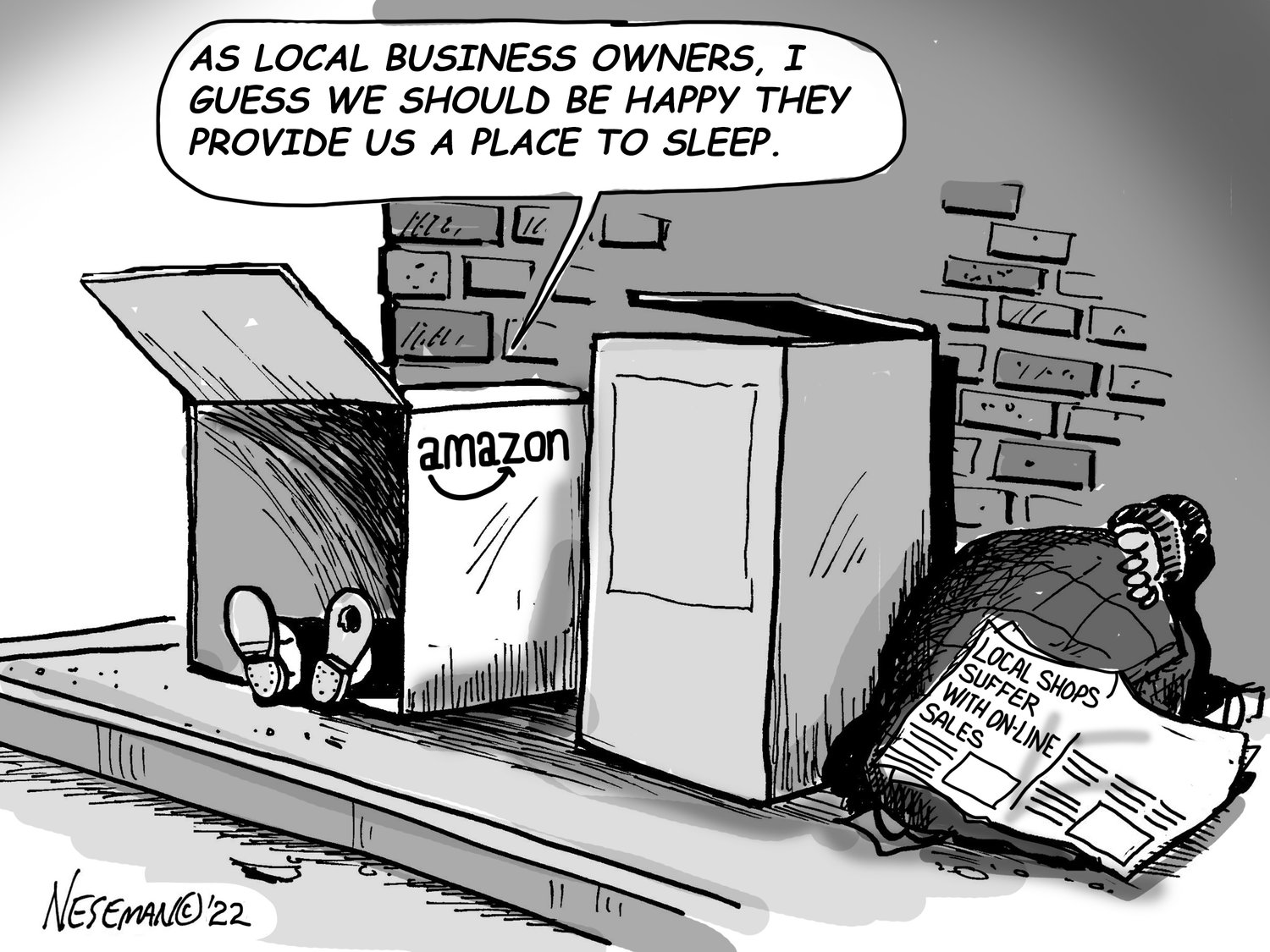 Just what is this pickleball people are talking about?

Its popularity has grown so much, there are tournaments nationwide — even at the venerable USTA Billie Jean King National Tennis Center in Queens. It has attracted people of all ages and skills.

According to USA Pickleball, its organization had grown to 53,000 members, with more than 8,500 locations to play. It even has a television contract with ESPN for some of its national tournaments.

The sport is a mix of tennis, badminton and pingpong that can be found primarily outdoors on tennis courts. It is quite simple to play, requiring a special paddle, an oversized Wiffle-like ball, a small net, and a smaller court that mimics a pingpong table.

While the sport has been around since 1965 when it was first created on Bainbridge Island near Seattle, it has only really become popular the past few years. There aren’t as many courts in New York City as there are in smaller cities across the country. Manhattan has the most with 10, Brooklyn is second with nine. The Bronx only has one.

In Manhattan’s case, many of those courts are part of Chelsea Piers sports complex or other private venues. As for official New York City parks department courts, there are just 11 citywide. Long Island has more courts itself than the city parks department.

For those living in greater Riverdale, they’re lucky because the borough’s lone court is in Van Cortlandt Park. The problem? It’s not enough for the many senior citizens who want to play.

Just ask Alex Rosenblum, a Riverdale resident, who also has a place in Florida — and the place where the retired lawyer fell in love with the game.

“I noticed this weird game,” he said. “It looked like tennis, but was (called) pickleball. It allowed me to run around, and it’s gentle compared to other sports.”

That is why he got together with his neighbors to persuade the parks department to build more pickleball courts. But first, the city has to repair existing tennis courts that would be used to host the “weird” game.

A spokesperson for the parks department said she didn’t know how much it would cost to repave, repair and reconstruct those courts because each one is site-dependent. In other words, the price tag is unknown because the parks department has not seriously looked into doing the work.

At the moment, the tennis courts at Seton Park and pickleball court at Van Cortlandt Park are in nearly unplayable condition as there are many cracks, peeling paint and even poison ivy on the fences.

So, what’s it going to take to make this part of the Bronx a place to play pickleball? Besides persuading the parks department to do the work, there may be another way to reach the goal. Near the Brooklyn Bridge, there are beautiful courts that have been installed, according to Bonnie Geller-Geld, a Spuyten Duyvil pickleball fan.

“Someone paid for them,” she said. “Someone cares about them over there.”

Maybe some people with money and an interest in area sports could do the same thing here.

Why not? Seems that pickleball is worth it. Just ask area senior citizens.