Woman dies after jumping onto tracks 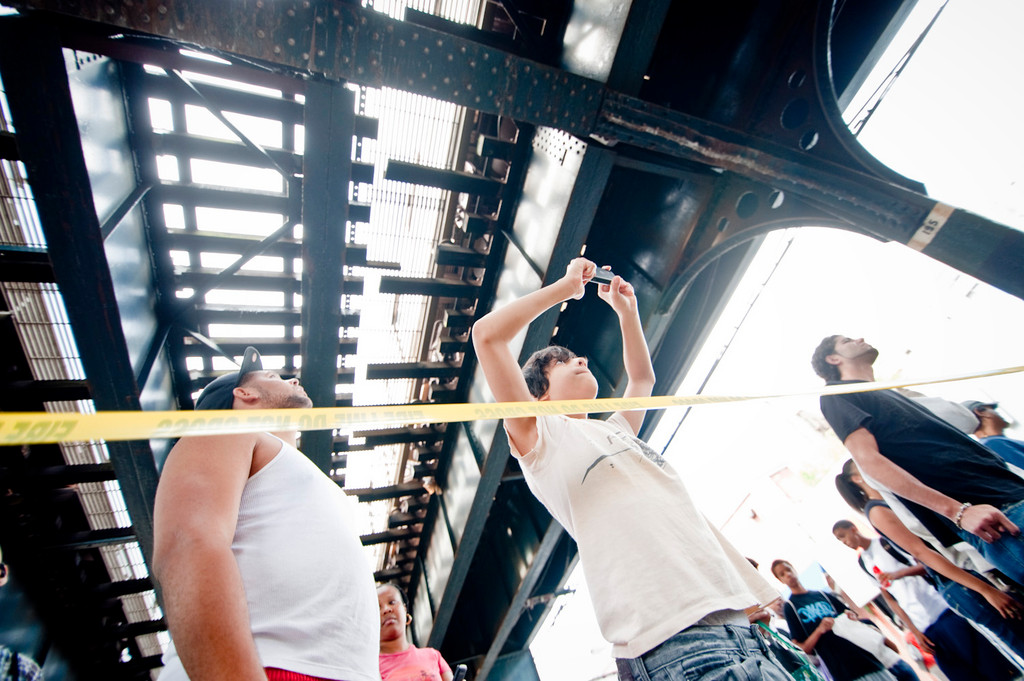 A 74-year-old Kingsbridge woman jumped in front of a No. 1 train at the 231st Street station and died when the train hit her on Aug. 4.

Eleonora Gsell had battled depression and loneliness for years before her life ended, just a few blocks from the Riverdale Avenue apartment building where she lived for at least the last four decades, friends and neighbors said.

Capt. Kevin Burke, commanding officer of the 50th Precinct, said she “intentionally jumped onto the track and waited for the train to strike her,” at around 9:45 a.m. A police source said she was found with Lexapro, a depression medication, and Reglan, a diabetes treatment, on her person.

“Two independent eye witnesses said she was sitting there, got up as the train was approaching, jumped in and waited for the train,” Capt. Burke said.

Ms. Gsell lived at 3017 Riverdale Ave. for between 40 and 50 years, George Tirner, the building’s superintendent, said.

Her neighbor, Sophie Pantazopoulos, said she was known as a friendly, but lonely person, who was fond of knitting and crocheting.

“She mostly kept to herself, but she was always very friendly in the hallway,” Ms. Pantazopoulos said.

But the last few years proved challenging for Ms. Gsell. Friends said she suffered from depression stemming from a bus accident in 2007. Ms. Gsell was struck by an MTA bus near the busy intersection where Irwin and Riverdale avenues meet.

“She was an exceptionally warm, sociable and caring person. She would sit in the day room and people would gradually cluster around her,” creative arts therapist Ella Gregory said. “If she was speaking with you, you were the most important person in the room.”

But after returning home, she left her apartment less and less frequently, her neighbors said.