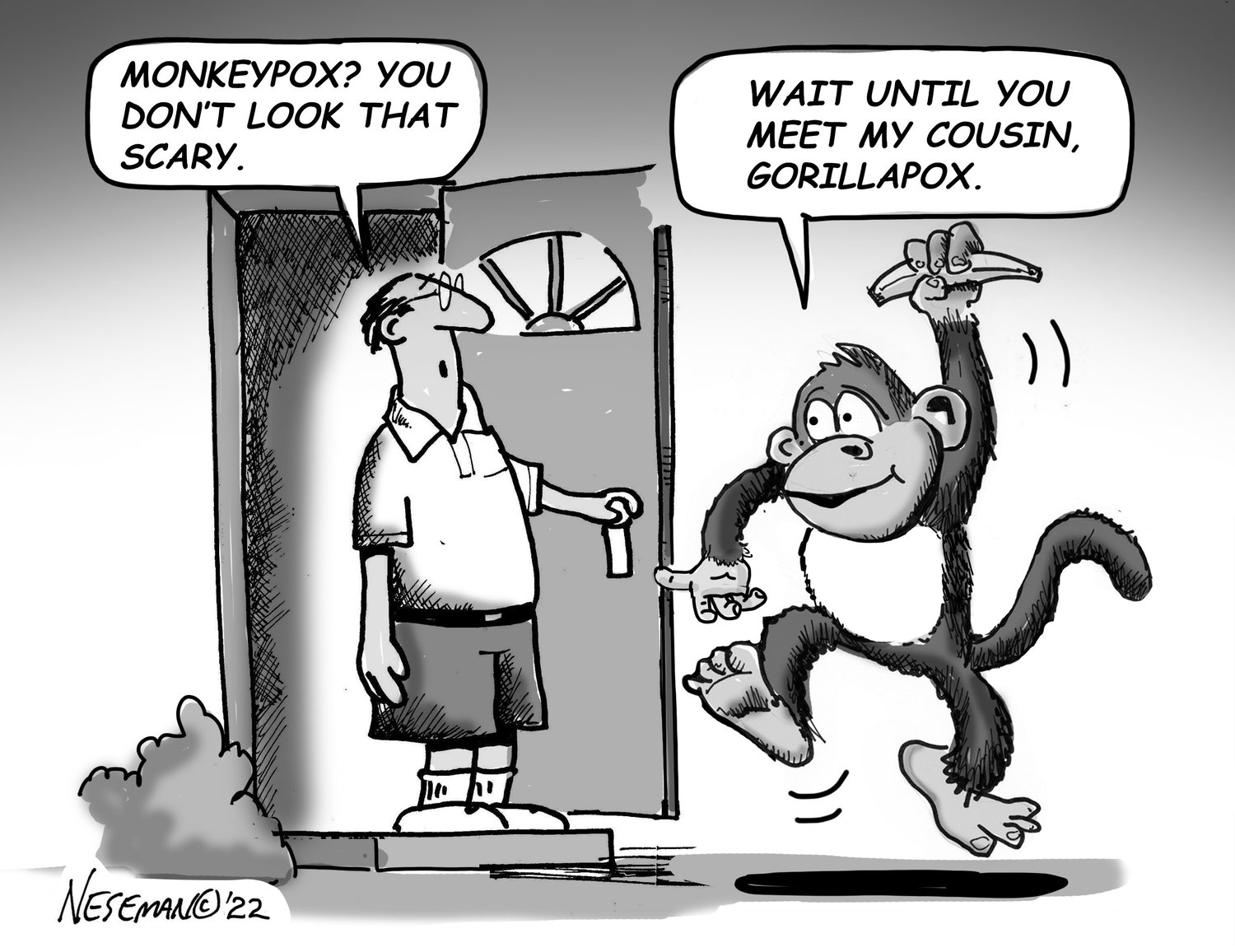 Can the greater Riverdale community have two Democratic political clubs competing for membership at a time in our country’s history where the Republican Party successfully polarizes the nation?

Not a rhetorical question — there is an answer. On the heels of the formation of the Unity Democratic Club earlier this month, we can see a world where it can coexist with the “venerable” Benjamin Franklin Reform Democratic Club. In fact, the two clubs have to learn to work together — there’s no guarantee the Bronx will forever remain blue.

The new club —announced by newly elected district leaders Abigail Martin and Ramdat Singh — was created to “engage the electorate” and “address the voter apathy that permeates the Bronx.” It has already attracted state Sens. Gustavo Rivera and Robert Jackson — who both won primaries — and former Assembly candidate Jessica Altagracia Woolford.

Apparently, rules only allow members to belong to one club in the northwest Bronx, at least according to Betsey Knapp, the acting president of the nascent club.

“We don’t want them to flood our club,” she told The Riverdale Press. “They are not open. People felt like they could not join.”

When asked the next day, Singh clarified that the non-compete policy is not set in stone, but is something the club is considering.

The Ben Franklin Club “has prided itself on including people in its meetings, even those who have actively worked against the club and the club’s endorsed candidates in the past.”

But as the recent June and August primaries have shown, the Ben Franklin Club doesn’t mind taking off its gloves and using negative advertising to persuade voters to take down primary candidates.

While feelings are still raw between the two clubs as a result of recent primaries, in a letter to the editor to The Press, Krompinger is somewhat optimistic for a mutual existence. She points out two of the three Unity Club’s members, and its acting president are current or fellow members of the Ben Franklin Club.

She was happy to note the district leaders had voted to re-elect Bailey as leader of the Bronx County Democratic organization, and Jeffrey Dinowitz as Bronx county secretary — both endorsed by the Ben Franklin Club.

We believe there is room for these two Democratic clubs. They just need to work together — and realize they are on the same team.