You’re not a dropout unless DOE says so 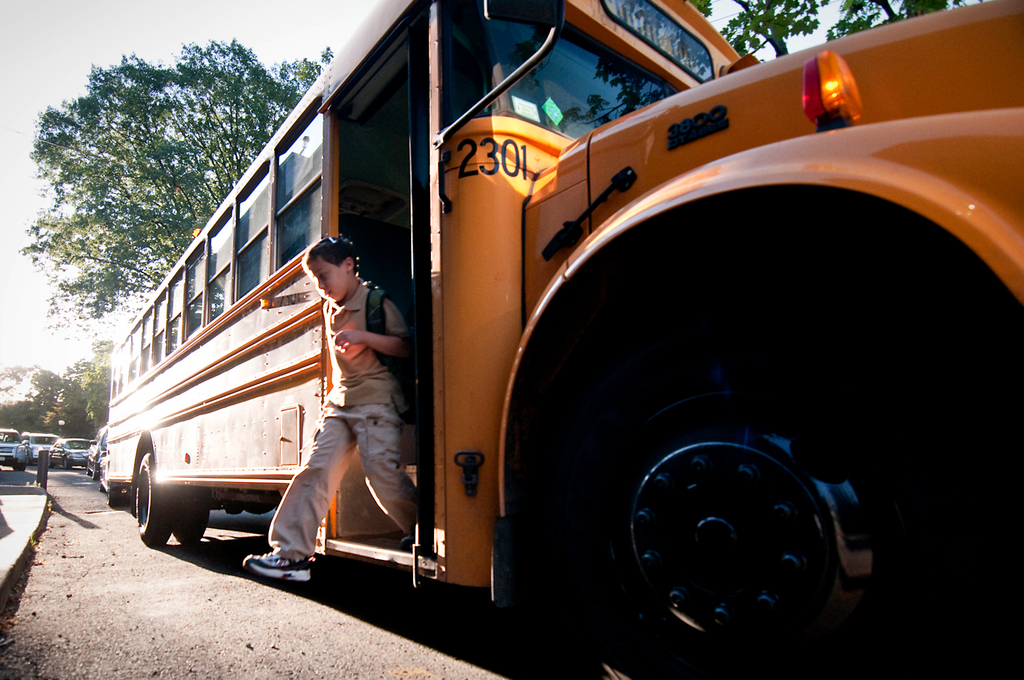 A student who entered John F. Kennedy High School as part of the 2009 graduating class had only a 11.4 percent chance of leaving with a diploma after four years.

What happened to the other 88.6 percent? There is no single, simple answer, but looking at available statistics for the district and city as well as for individual schools may help shed some light on why so many students fail to graduate from the same high schools in which they originally enrolled.

The Department of Education divides students who leave school into two categories. The first, called dropouts, includes 16 and 17-year-olds who leave school to work fulltime; children who stop going to school and cannot be tracked down; those who enroll in a non-DOE training program; and those who enter the military.

The second category is “discharge.” DOE guidelines do not include discharged students when calculating dropout rates. Among those left out of the equation are students who voluntarily dropped out due to pregnancy after they turned 17; were forced out when they turned 21; faced expulsion; enrolled in a GED program; transferred to a school outside the New York public school system; joined a program for new mothers; or were institutionalized.

This method of reporting students’ four-year outcomes has raised quite a few eyebrows, including those of State Comptroller Thomas DiNapoli. His office is carrying out an audit of the DOE’s accounting for students discharged from 2007 to 2008, according to spokesperson Vanessa Lockel. Although Ms. Lockel would not comment on the findings, she said the DOE is currently reviewing a draft of the audit.

The Department of Education refused to comment on the audit.

Some experts believe that GED-bound students, pregnant teens and new mothers should be counted as dropouts, not discharges. They argue that including these students as discharges artificially lowers dropout rates and gives an inaccurate impression of the success of the system. Others are suspicious of the high numbers of transfers — which usually make up about three-quarters those discharged, according to the DOE — and said students who are not accounted for may be unfairly ending up in this category.