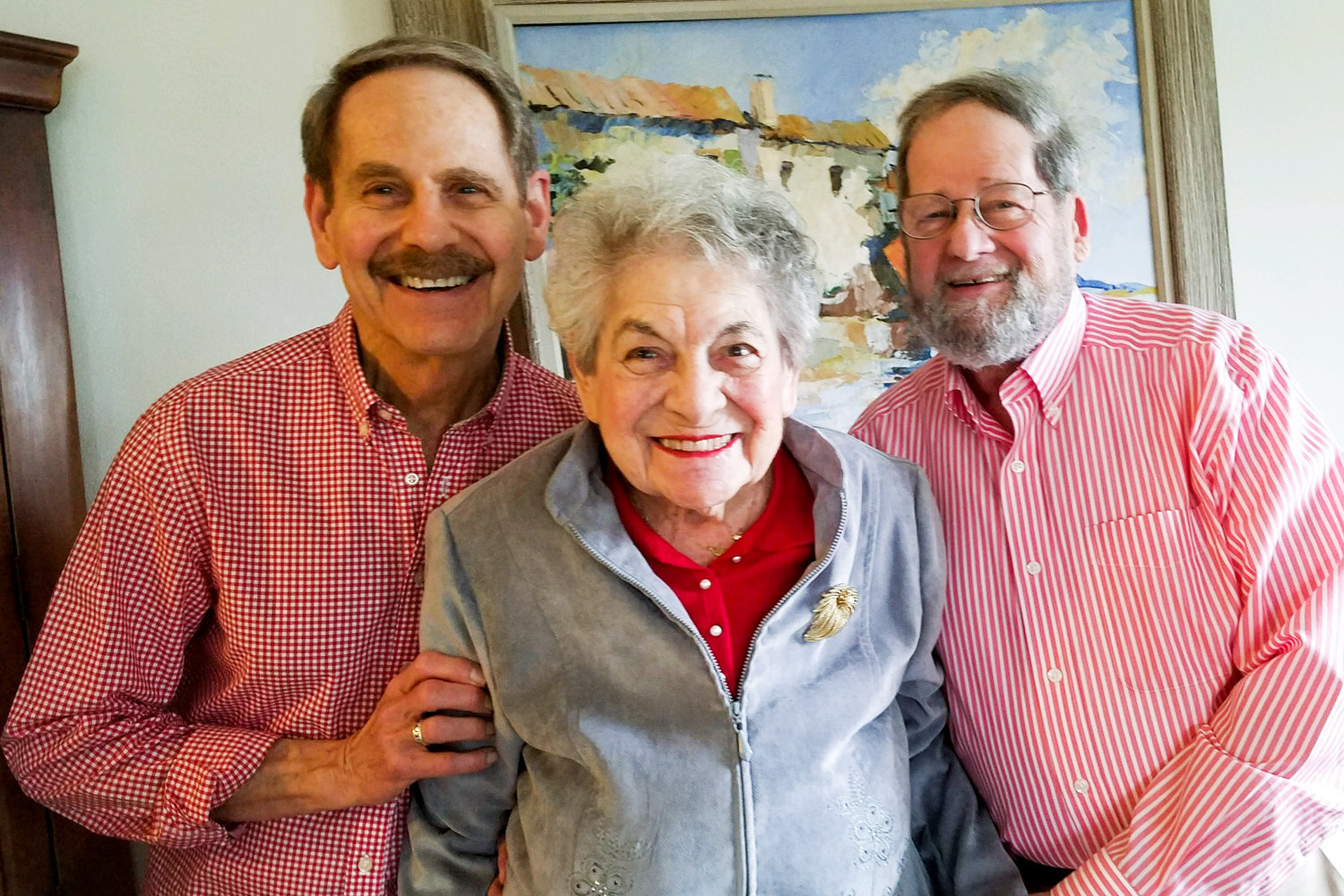 Betty Elman, a longtime Riverdale resident and beloved mother of Mark and Steve, died peacefully at home on Sunday, May 24. She was 108.

She was born Dec. 12, 1911 in Harlem and went to public school in the Bronx, attending Hunter High School and then Hunter College, graduating during the Great Depression.

Until her retirement, she was a public school teacher in the Bronx, beginning as a substitute teacher before becoming a master teacher training other teachers, and finally an acting assistant principal. She was a role model and an inspiration to many, and much loved because of her thoughtfulness and giving nature.

She was a consummate cook and baker who loved sharing her creations with her rabbi, family, friends, neighbors, and staff members from her apartment building — often providing care packages of her baked goodies and home-cooked dishes.

She had a reputation for preparing beautiful platters of food for her synagogue’s onegs, as well as sisterhood and B’nai Brith events.

She also remembers her family and friends on their birthdays, anniversaries and holidays, sending cards and notes and gifts. Even in her later years, she provided comfort and joy to friends and family with her phone calls, positive outlook and sympathetic ear.

She was an avid reader and bridge player, gladly teaching anyone who wanted to learn.

Following her husband’s death nearly 25 years ago, she lived independently in her own apartment until 103, and then was able to remain there the last five years or so because of the loving care of Adora Radford. She died peacefully in her own bedroom, as she had wished.

She was preceded in death by her husband, Hy, her only daughter Judith, her five siblings, two nieces, one nephew, and many friends. She is survived by her sons Mark (Sue) and Steve (Tom Holt), and her grandson, Dave.

She was laid to rest next to Hy at Beth Israel in Woodbridge, New Jersey, on Wednesday, May 27.

Donations in Betty Elman’s memory may be made to any of the following: American Jewish World Service at AJWS.og, Hebrew Immigrant Aid Sociey (HIAS.org), Mazon: A Jewish Response to Hunger (Mazon.org), or Congregation Shaarei Shalom, 5919 Riverdale Ave., Bronx, N.Y., 10471.