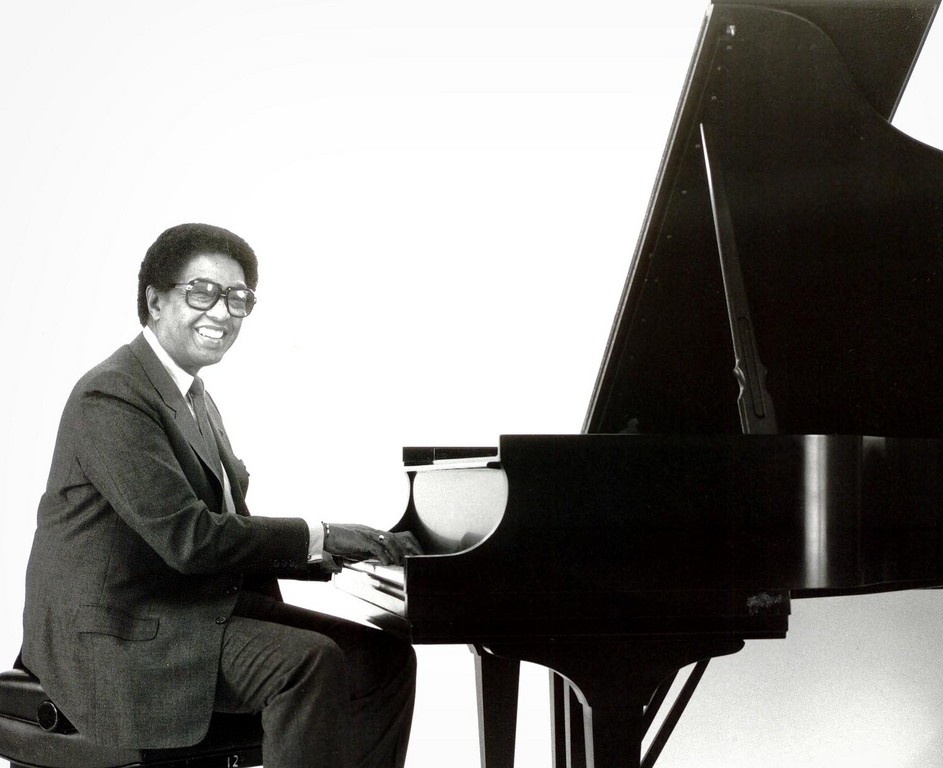 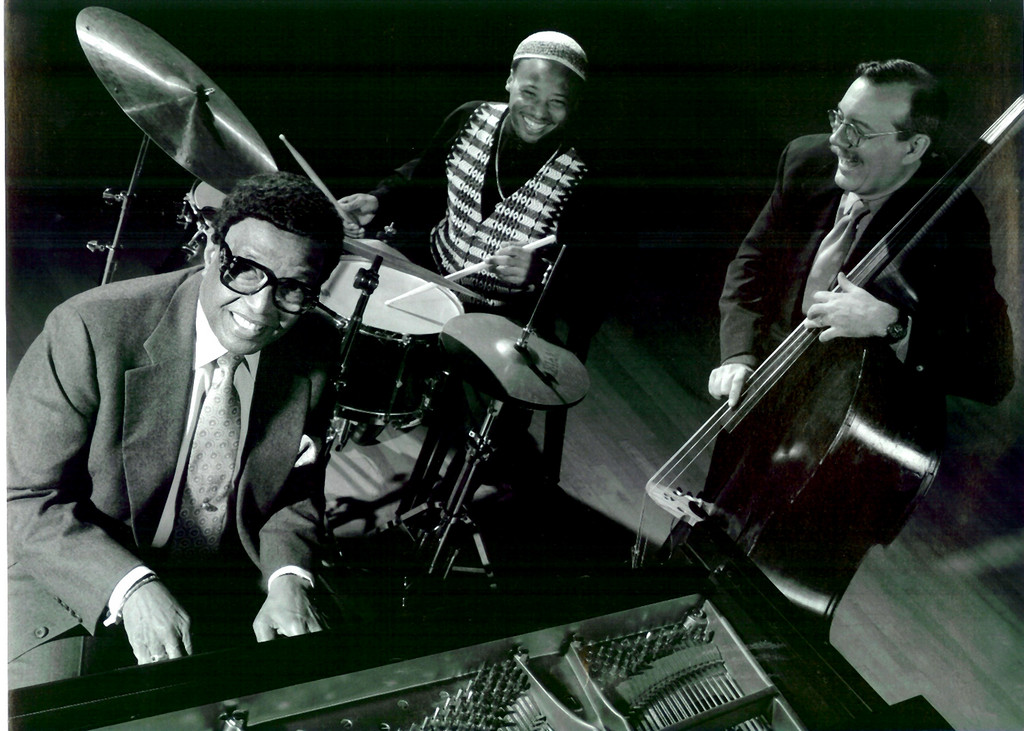 Jazz giant Billy Taylor died of heart failure on Dec. 28. He was 89.

Mr. Taylor lived on Kappock Street near Knolls Crescent in Riverdale with his wife, Theodora, for 46 years. It was there that they raised a family while Mr. Taylor worked to bring jazz — which he called “America’s classical music” — to the world.

“My husband was a very happy man. He worked at what he adored, what he loved, what he wanted to do, to create. He enjoyed his life and I feel right now he’s in a better world than we are,” Ms. Taylor said.

Born in Greenville, North Carolina on July 24, 1921, Mr. Taylor grew up in Washington, D.C. He earned a degree in music from the Virginia State College and moved to New York City in 1942.

He slowly worked his way onto the vibrant jazz scene of the 1940s, eventually playing piano alongside Charlie Parker, Dizzy Gillespie, Miles Davis, Art Blakey and Zoot Sims. During his career, he won a GRAMMY Award, a NEA Jazz Masters Award, two Peabody awards and an Emmy Award for “Outstanding Informational, Cultural or Historical Programming.”

A legendary musician in his own right, Mr. Taylor was also an ambassador of jazz.
In the 1950s, while recording for major labels with stars including Quincy Jones, Coleman Hawkins and Dinah Washington, Mr. Taylor started writing about jazz and giving lectures to educators interested in teaching about it.

In the 1960s, Mr. Taylor founded the organization Jazzmobile to bring jazz into classrooms and organize free outdoor concerts for new audiences around the City and beyond.

“I learned a great deal from him ... He had a foot in the corporate world, he had a foot in the educational world, and he definitely had a foot in the artistic world,” said Riverdalian Paul West, a jazz bassist and administrator,who Mr. Taylor appointed as the first full-time director of Jazzmobile in 1969. He said he was honored to be chosen by Mr. Taylor, who he called his mentor.