Candidates say the Bronx won't be ignored this time 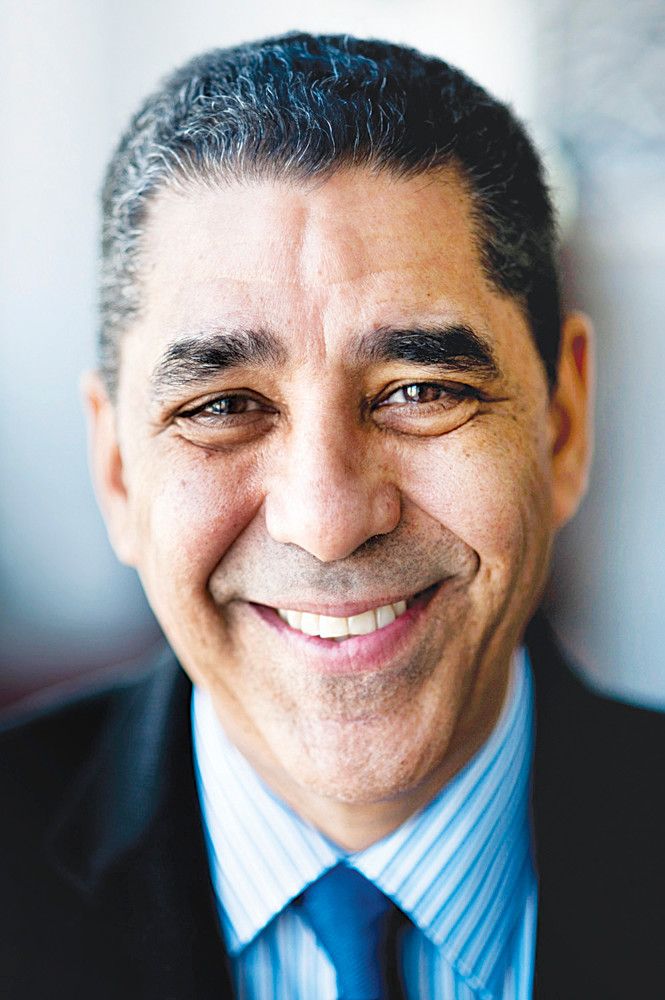 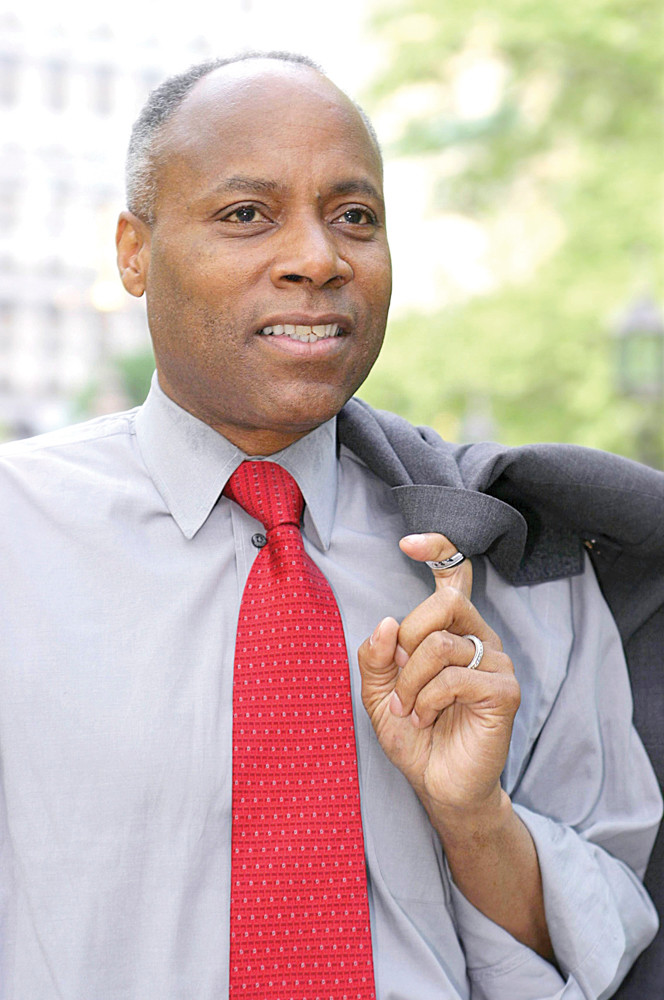 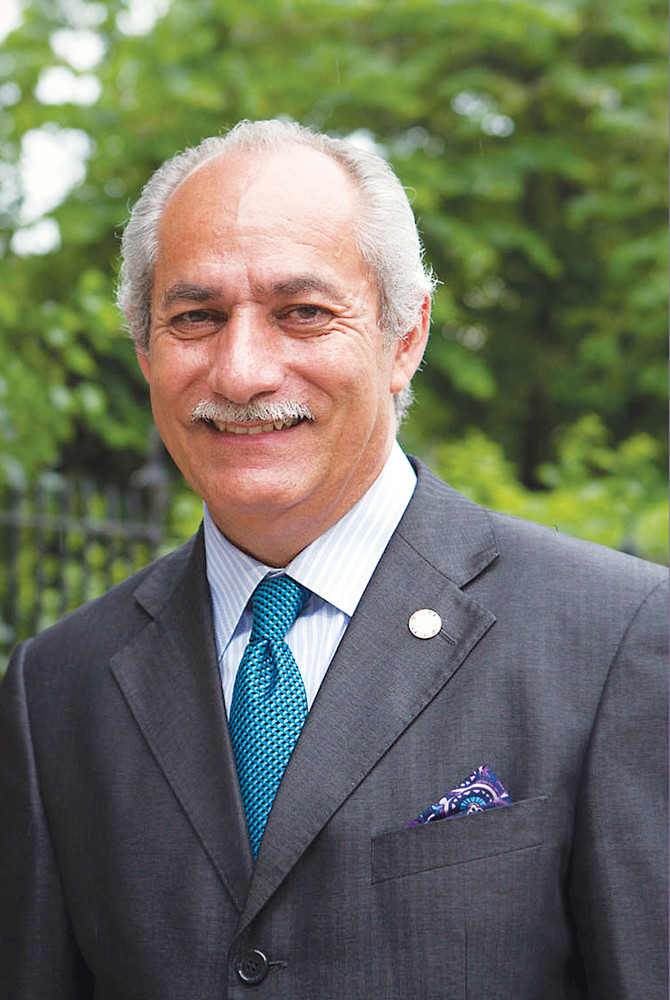 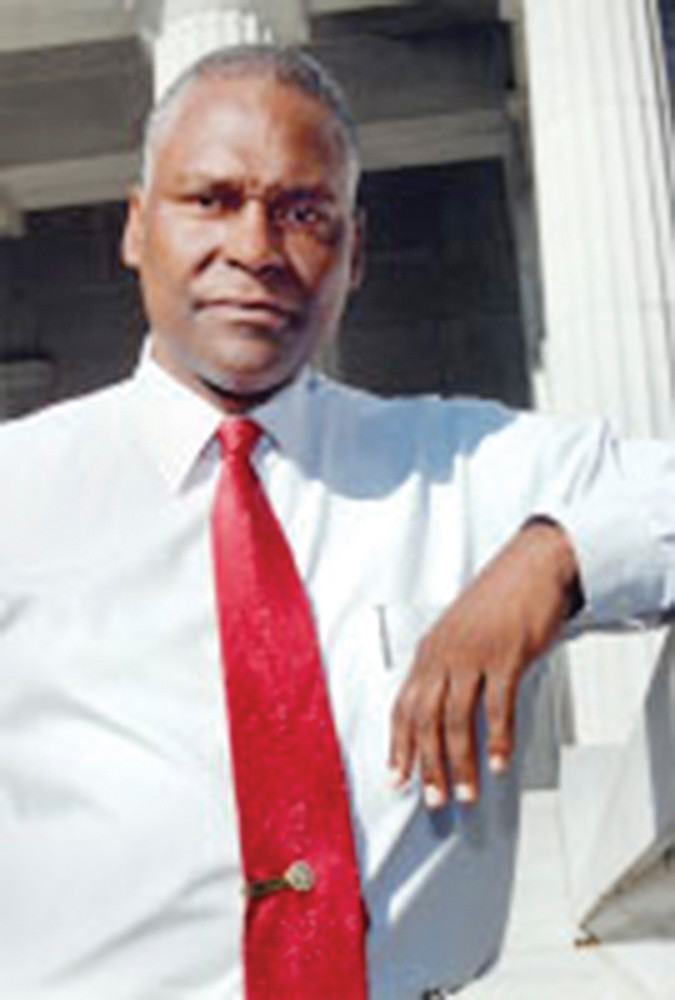 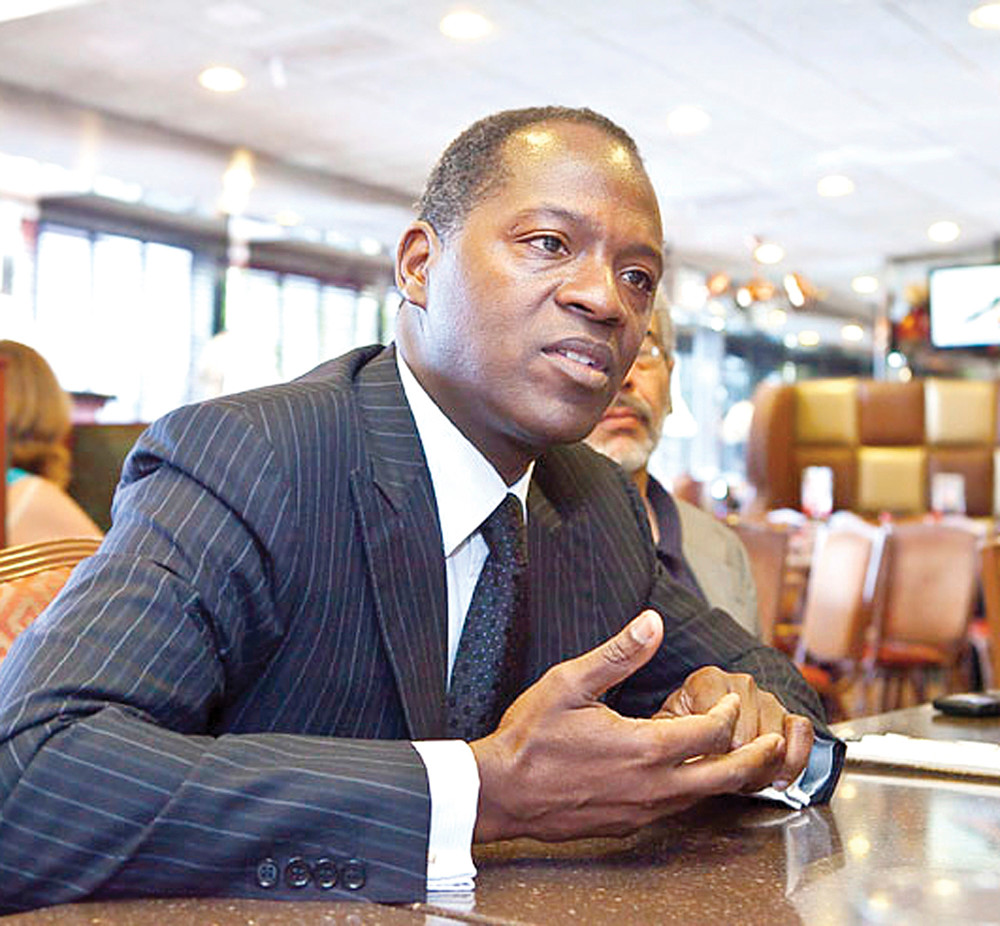 During last year’s contest over Rep. Charles Rangel’s congressional seat, debate watchers could be forgiven if they forgot his district juts into the Bronx. After all, the candidates themselves rarely mentioned this part of the city on TV or during high-profile speeches.

As a small army of politicians begins vying to succeed Mr. Rangel, who plans to retire at the end of next year, some of them say this time will be different.

State Sen. Adriano Espaillat, an Upper Manhattan official whose district included Riverdale until redistricting in 2012, honed in on the lack of a local Bronx office for the 13th district. He said that has made Kingsbridge, Kingsbridge Heights, Van Cortlandt Village, Bedford Park and Norwood the “step-kid of the district.”

“People in Mosholu Parkway have to go down to 125th Street to get service and that’s not fair,” he said in reference to Mr. Rangel’s Harlem office. “There’s no daily presence in the Bronx.”

Mr. Espaillat has promised to open a Bronx district office if elected and says he will maintain campaign offices in both boroughs. He had an office on Kingsbridge Road during his last two runs for the seat, winning the Bronx part of the vote in 2014 after falling short in 2012.

Upper Manhattan Assemblyman Keith Wright, another leading candidate in the coming Democratic primary, rejected divisions between the Bronx and Manhattan parts of the 13th district. After headlines earlier this year announced at least a half dozen candidates for the office, policy differences among them are yet to take shape.

“Residents of the Bronx are a very vital piece of the electorate and I plan to touch as many of them as possible,” he added.

Clyde Williams, who has not held elected office before, blamed incumbents on both sides of the East Harlem River for dividing the boroughs.