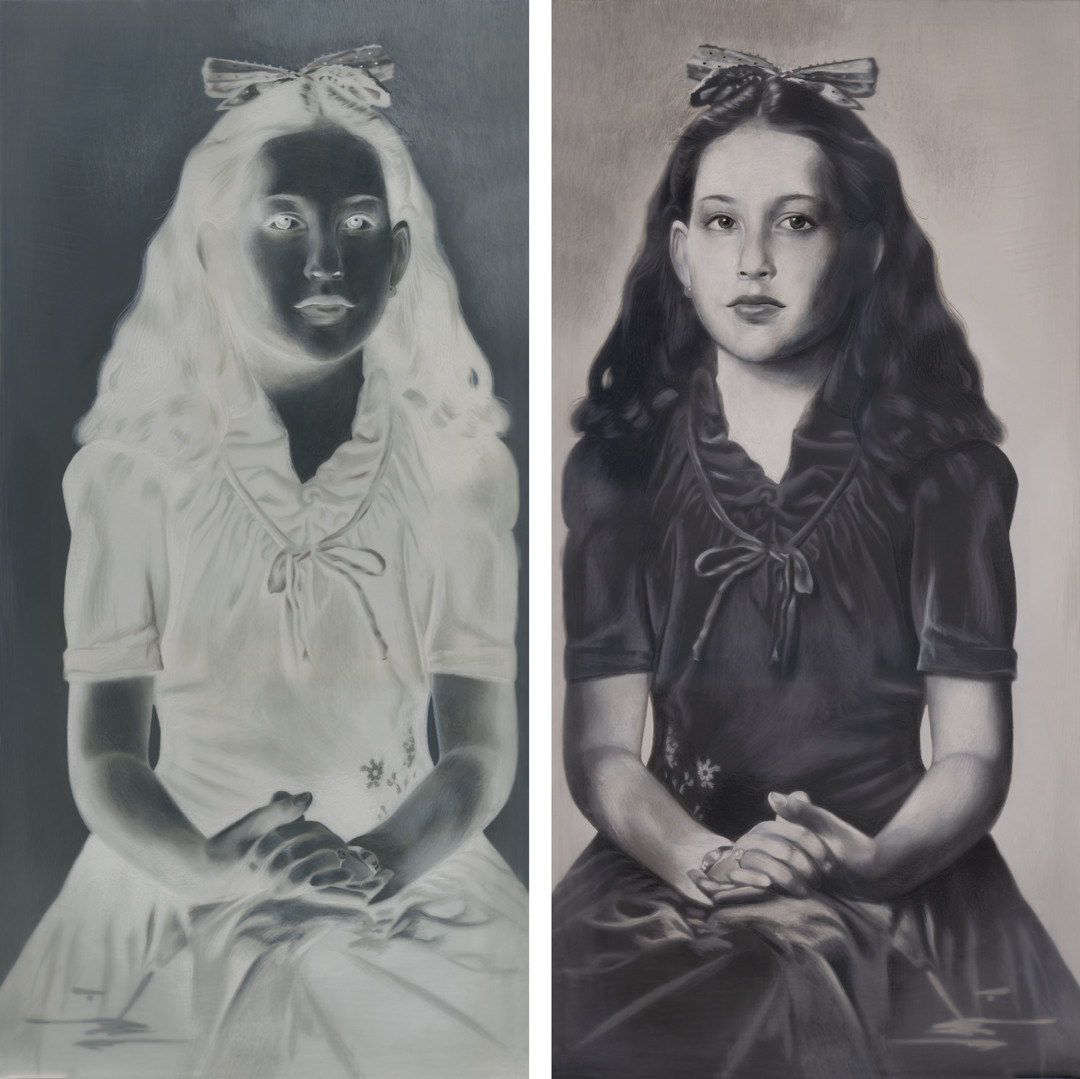 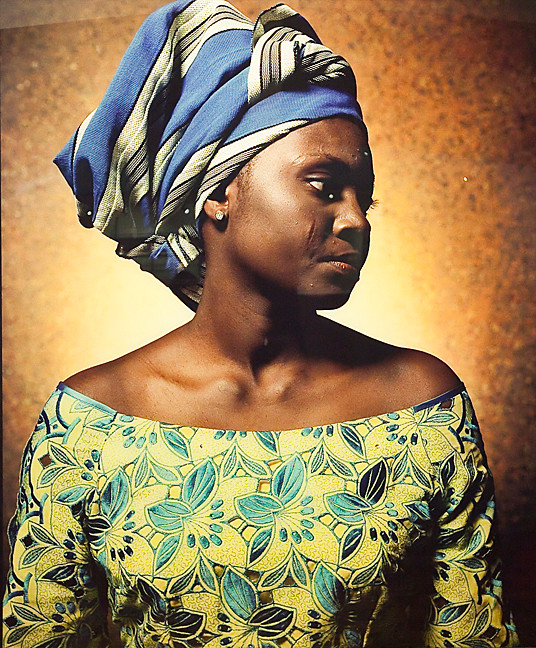 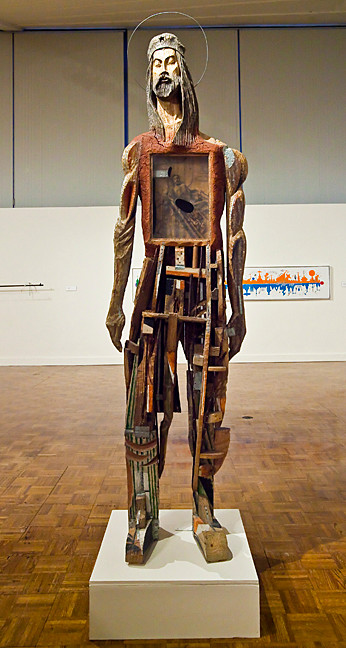 Cuban American artist Tania Bruguera set up a stage and podium with an orange cloth backdrop for her 2009 performance “Tatlin’s Whisper #6.”

In the performance, which she documented in a video, two people dressed in military outfits escort volunteers to the stage one by one. Each volunteer has one minute free of censorship to voice his or her opinions on politics, social issues and freedom of speech in Cuba.

The fake military personnel place a white dove on the volunteers’ shoulders, meant to evoke the image of Fidel Castro’s first televised speech in 1959, when a white dove landed on Mr. Castro’s shoulder, prompting messianic comparisons. Ms. Bruguera has distributed disposable cameras with flashes to spectators, to augment the feel of the event as a political spectacle. In the video, there are moments of silence, as even those participating in the artist’s video are reluctant to come forward and speak freely.

“One day, freedom of expression in Cuba will not be a performance,” says a woman during her one-minute speech.

After 60 seconds, the military personnel drag speakers off the stage.

The video of Ms. Bruguera’s performance features prominently in Lehman College Art Gallery’s new exhibit, Cuban America: An Empire State of Mind. For co-curators Susan Hoeltzel and Yuneikys Villalonga, the exhibit is a conflation of Cuban and Cuban American viewpoints toward America.

Ms. Villalonga, who moved to the U.S. from Cuba three years ago, said the works in the exhibit speak about America as a land of immigrants instead of dwelling on typical themes like Cuban prejudices toward American capitalism and politics.

“We wanted to give it a turn and consider Cuban American artists – to say these artists can also be called Cuban,” said Ms. Villalonga. The exhibit features 35 artists of Cuban descent, but instead of the typical divide between artists raised in Cuba and artists raised in the States, Ms. Villalonga and Ms. Hoeltzel have chosen to display them together.