Live from Riverdale, here is the Belgrade jazz duo 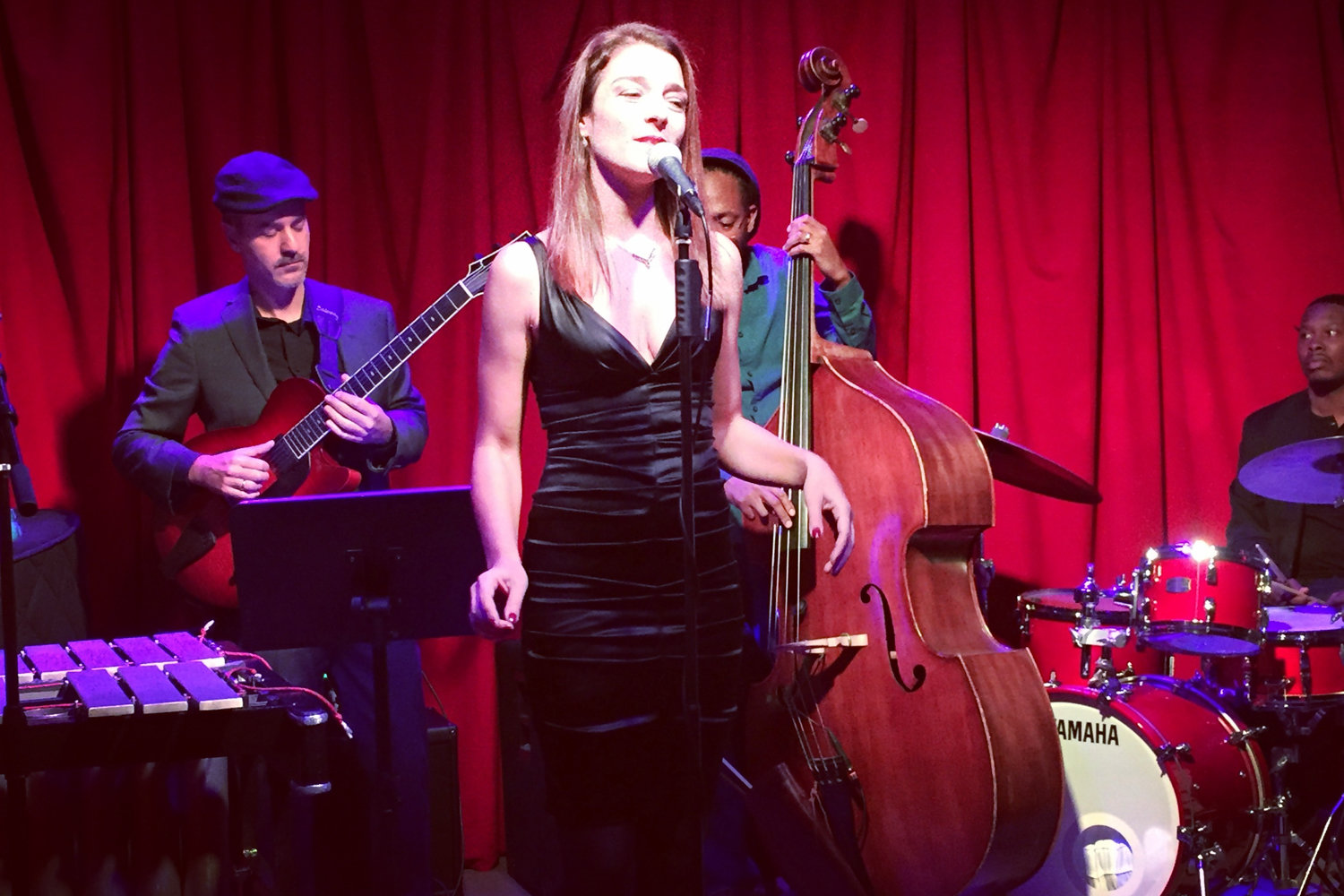 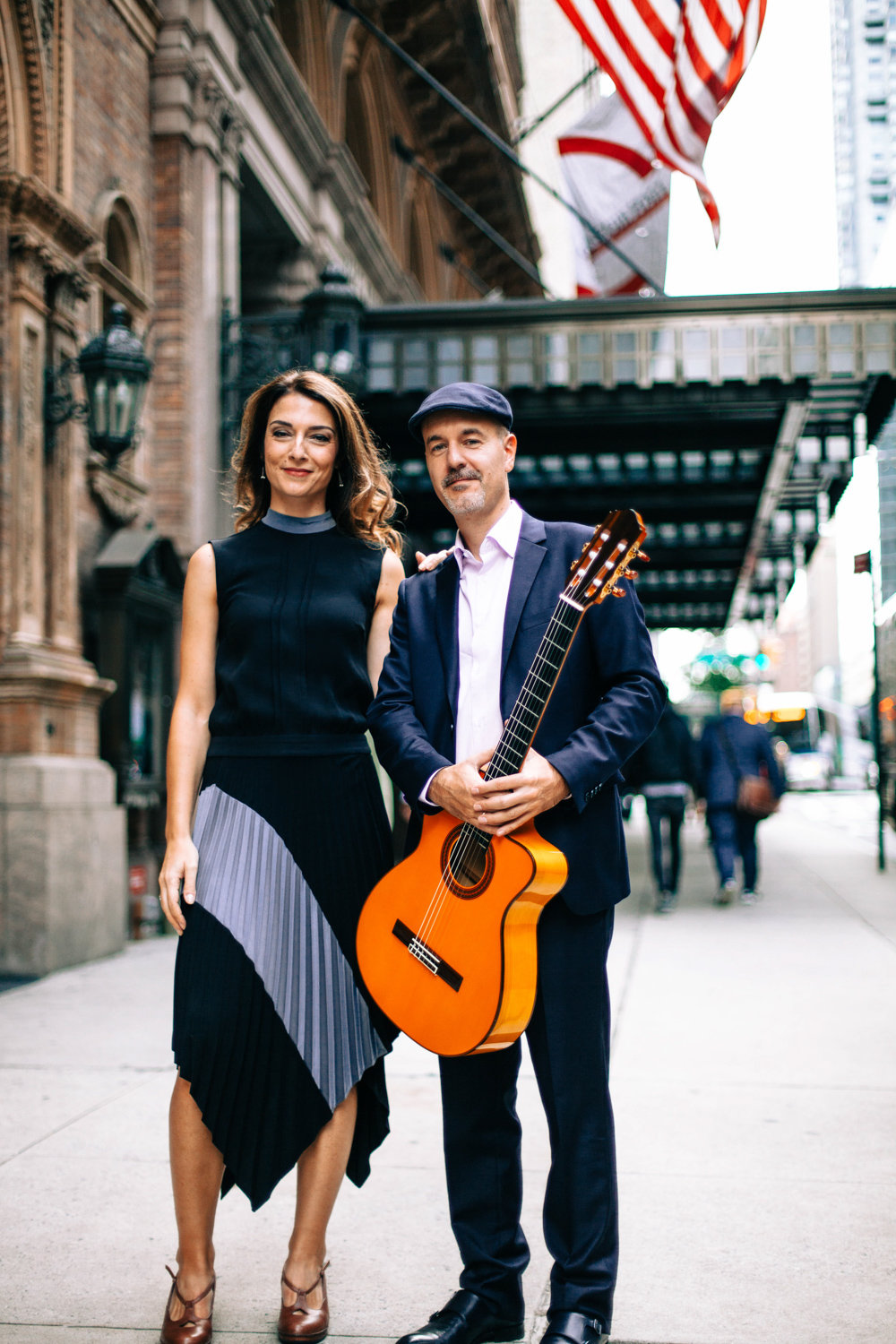 Alma and Rale Micic are planning to go on tour. The Berklee College of Music graduates are the founders of Riverdale Music Studio, which is celebrating its 10th anniversary in May.
Courtesy of Olga Brycht 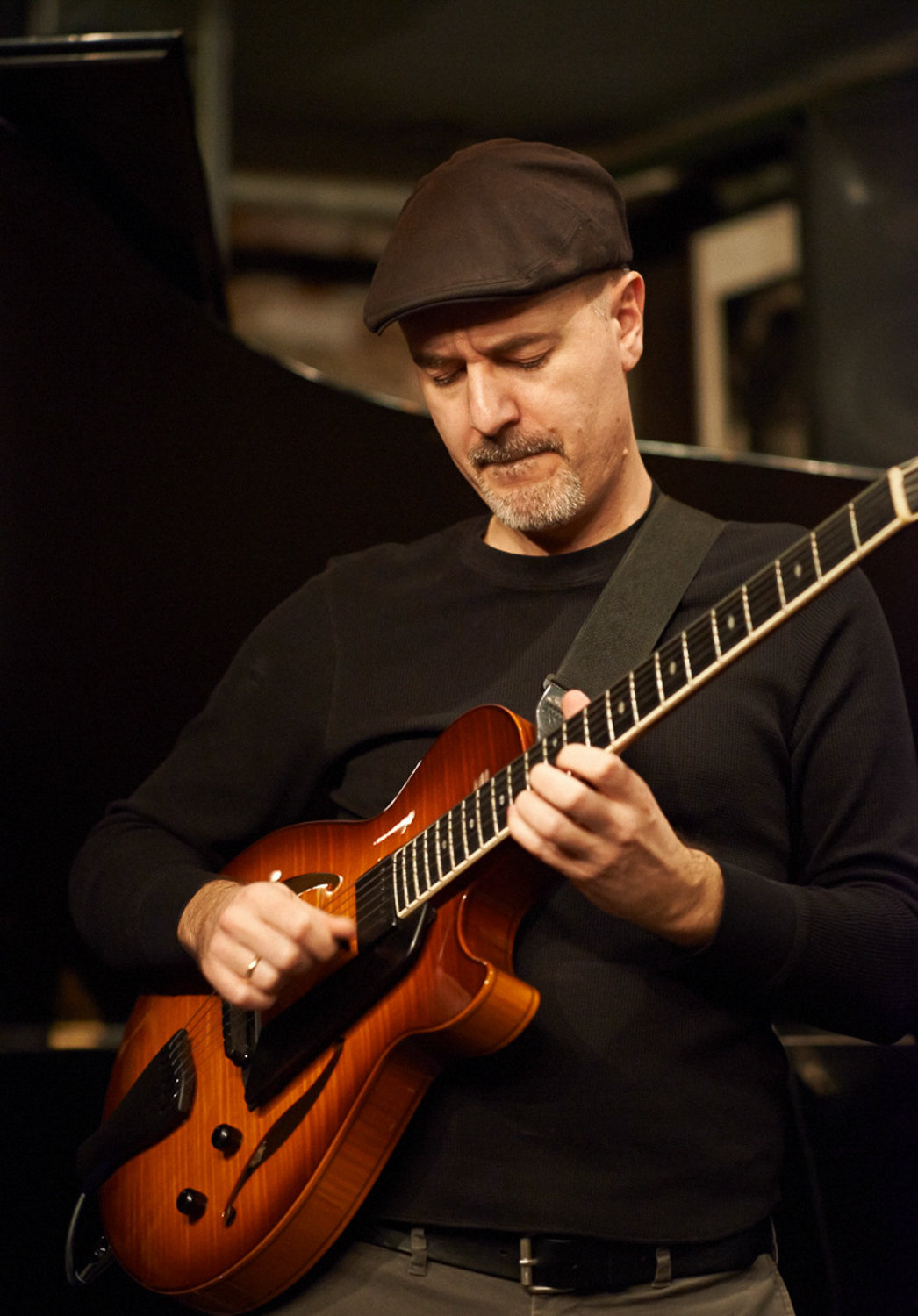 Jazz and the Balkans don’t seem compatible. The music is rooted in humidity, dancing, history and communication between souls, while the land is that of mountains, snow, a fierce language, and fierce people.

But for Alma and Rale Micic, Belgrade and New Orleans are not that far apart.

“We both started out in Belgrade, that’s where we’re from,” said Rale, a jazz guitarist, in the duo’s Riverdale Music Studio on West 235th Street. “But we didn’t meet until Boston.”

Now the capital of Serbia, Belgrade was once found within Yugoslavia, which existed throughout the 20th century, comprising the modern countries of Serbia, Bosnia and Herzegovina, Croatia and others.

Although ruled by a dictator, Yugoslavia possessed more cultural diversity and freedom in comparison to its fellow Iron Curtain neighbors.

“Since the ‘60s they had jazz festivals, a healthy jazz scene there that grew,” Rale said. “But jazz became even more prominent in the ‘90s, in part due to the war.”

That war broke out in 1990 in what remained of Yugoslavia, with intense armed conflicts in the region that raged on for more than a decade.

“Because of the war, people were looking for solace,” Alma said. “Jazz became an escape for people.”

Solace became the heart and soul of both Alma and Rale. At 16, Alma joined the nation’s leading big band group, performing vocals for them on radio and television. At Berklee College of Music in Boston, Alma was presented an agent and a record deal, and a lifetime of gigs and performances.

“I didn’t take it,” said Alma, shaking her head and laughing. “It was for some electronic music label. It was the mid-90s, of course.”

Both Alma and Rale graduated from Berklee in 1999, and making their way to New York after. While success was not immediate, both were well established, and Rale’s unique blend of Balkan tones and playing styles with an improvisational core caught the ears of many a label.

Rale trekked through the states looking for the root of jazz, while Alma journeyed up and down the east coast, bringing revelation back to Europe, where jazz not only lives, but thrives.

“Jazz is very, very alive here in New York City,” Rale said. “But as far as having the means and the support, Europe is where to go.”

Making a living in a major metropolis as a musician is less than hospitable anywhere in the world, but Rale and Alma think it’s harder for a jazz musician.

“Jazz is a national treasure here,” Alma said. “But it’s not treasured.”

Japan is another home for jazz, according to Alma, a land that has adored the genre for decades. This may be best reflected in their massive purchasing of Alma’s latest record, “That Old Feeling.”

It’s not as though New York is entirely hostile toward musicians, at least to these two. Rale’s “Guitar x2” has featured some of the city’s finest jazz guitarists, including John Abercrombie, Guilherme Monteiro and Peter Bernstein. Some of them are featured on Rale’s most recent album “Inspired.”

In 2010, the two decided to provide the community versatile and rigorous music education — a service which the two considered lacking.

“Basically all of our students are from the area,” Rale said. “And before us, there was only really The Riverdale Y’s music school. There are many families in the neighborhood that wanted to get that kind of education. Seemed we were a perfect fit, and grew fast.”

Both were on the faculty of the Music Conservatory of Westchester in White Plains. Their students are taught everything from pop, rock, jazz and classical, and all are told to read and understand music theory. That may seem like a lot, but according to the Micics, it pays off.

“I had a student on Broadway not long ago,” Alma said. “I prepare a lot of students for LaGuardia and for Berklee, and a lot of our students end up going to those schools, or to whatever they envision for themselves.”

Every year, the Riverdale Music Studio hosts a recital featuring the performances of nearly 100 students. Their playing, in the evaluation of their teachers, is impeccable.

“When these kids play, they’re ready to play,” Alma said. “It’s a real performance. We’d never put up anybody that’s not ready to perform.”

In the end, to make a trek from one side of the world to the other in order to pursue a style of music may seem strange to some. And Alma and Rale don’t necessarily have an answer.

“I always get the question, ‘Why jazz?’” Alma said, smiling and shaking her head. “But I still don’t know. Of course, the answer is always that it resonates with me.”