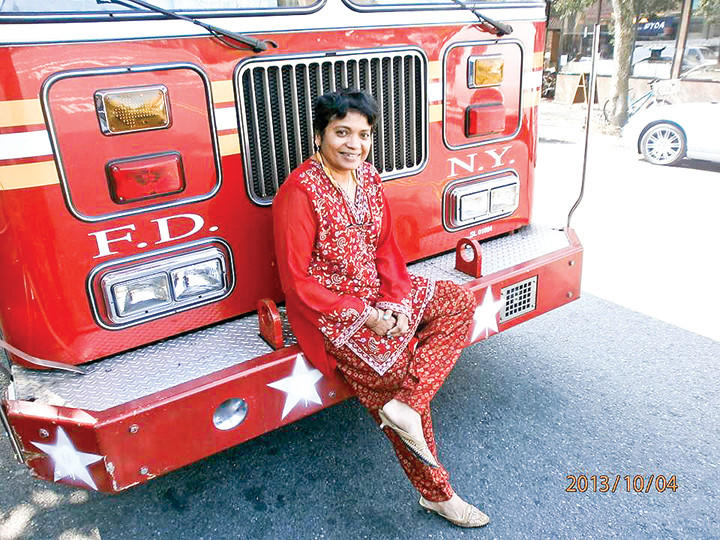 A dispute over ownership of a cat resulted in tragedy last month, when local veterinarian Dr. Shirley Koshi committed suicide following months of legal proceedings and alleged cyberbullying as well as a November protest outside of her practice at Johnson Avenue and West 236th Street.

Dr. Koshi’s former lawyer confirmed a Feb. 26 report saying authorities found the veterinarian dead due to an apparent suicide at her Upper East Side home on Feb. 16. Dr. Koshi was 55.

The attorney, John Sarcone, said the suicide was likely caused by a high number of cruel online comments and concomitant interference with her business.

“I do know that was certainly weighing heavily on Dr. Koshi, who was a caring, decent, kind individual who cared about her practice and about animals,” he said.

The events began when colleagues of cat rescuer Gwen Jurmark took a cat from an outdoor colony maintained by Ms. Jurmark to Dr. Koshi for treatment on Aug. 9, 2013. After Dr. Koshi refused to give the cat to Ms. Jurmark, saying the animal was a stray, Ms. Jurmark organized a small protest outside Dr. Koshi’s establishment on Nov. 9.

As news spread of the standoff — which included a lawsuit by Ms. Jurmark seeking to gain the cat from Dr. Koshi — online attacks against the veterinarian mounted and, according to Mr. Sarcone, business at her establishment plummeted.

“I don’t know whether they wanted to drive her out of business, but it was mean-spirited bullying and it was absolutely outrageous conduct on their behalf,” the lawyer said of Dr. Koshi’s antagonists.

Mr. Sarcone added that the city’s district attorney should investigate Dr. Koshi’s suicide and said the veterinarian’s estate should seek justice. But he said he himself is no longer Dr. Koshi’s lawyer and that he has not been employed to take further steps.

Since news of Dr. Koshi’s suicide became public, with the American Veterinary Medical Association issuing its condolences, Ms. Jurmark said she has become the target of online bullying herself.