Mayor Dinkins and his 'gorgeous mosaic' 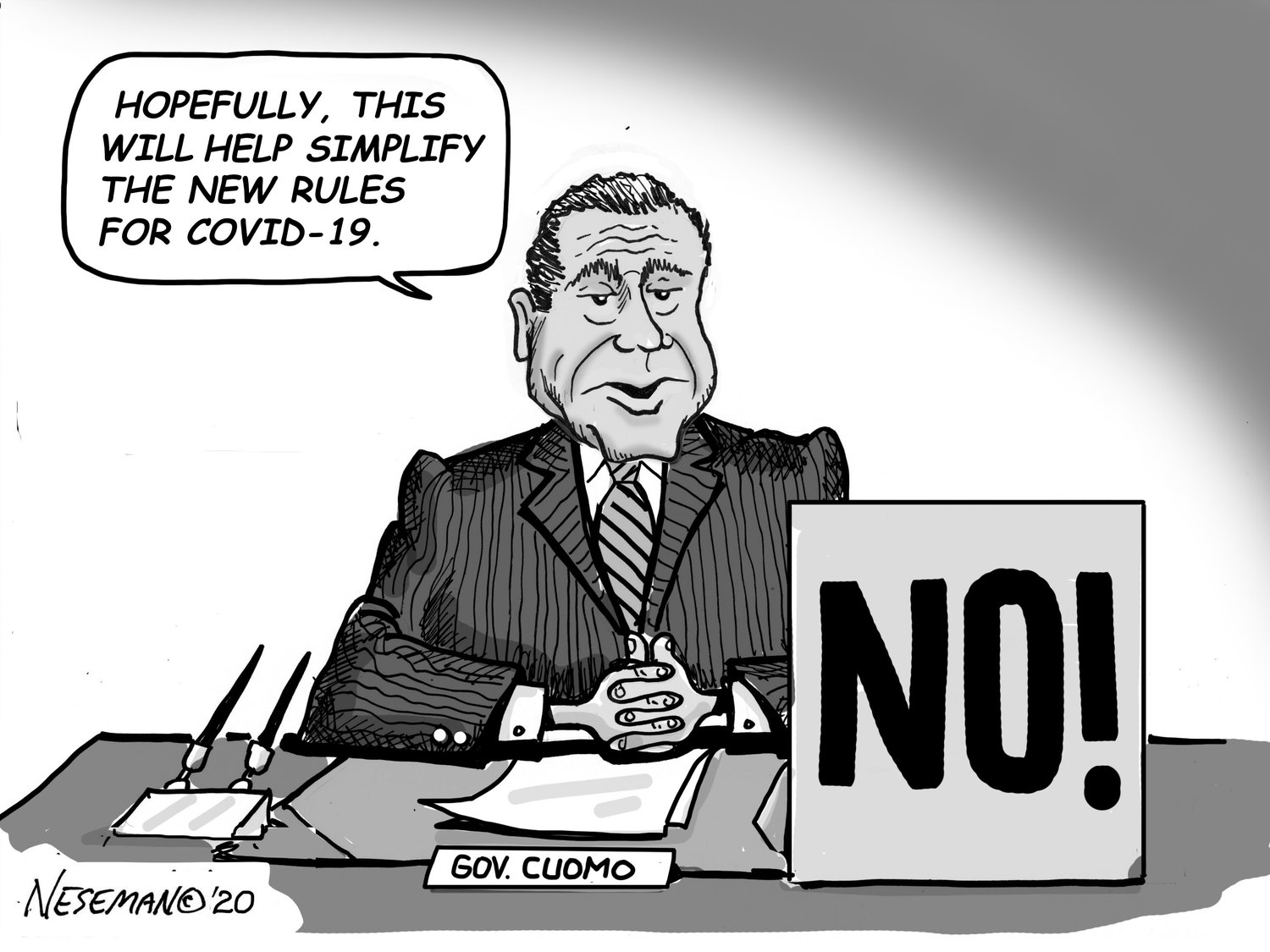 Between 1665 and today, New York City has been led by 109 mayors. Yet only one of them was Black.

Not exactly a statistic an ethnically diverse city can be proud of. Yet, that one Black mayor — despite serving just a single term back in the early 1990s — was arguably one of the best.

David Dinkins upended the political legend that was Ed Koch in 1989, and steered New York City toward not just safety, but also prosperity. Crime dropped. Tax revenue increased. And under Mayor Dinkins, New York once again became a place where people wanted to live.

When Dinkins died Monday at 93, far more national attention was paid to his successors. Current mayor Bill de Blasio and his predecessor Michael Bloomberg both took brief shots at winning the seat inside the Oval Office last year. Rudy Giuliani, on the other hand, was simply embarrassing himself, pushing the absolutely insane conspiracy theories of the lame duck president.

Many credit Giuliani with bringing crime down, and Bloomberg for filling cash coffers.

And while their work should not be ignored, the seeds for both were planted and sowed by David Dinkins. He pushed Albany to create a tax allowing him to hire hundreds of new police officers and keep public schools open later.

Although crime peaked in Dinkins’ first year, it dropped steadily through the rest of his term, starting a trend that would last through the 2010s.

He also negotiated a century-long deal with what is now known as the USTA Billie Jean King National Tennis Center — home of the U.S. Open — which has pumped millions of dollars into city parks, as well as provide hundreds of thousands each year in rent revenue. No other major sporting venue has that kind of direct public impact.

We’d like to say that New York City has come a long way since the 1990s, but from a race relations standpoint, it’s just not far enough.

It’s simply recognizing we’re part of a “gorgeous mosaic” as he called it. And we’re so much closer thanks to David Dinkins.