Another academic year, another group of residents pointing fingers at college 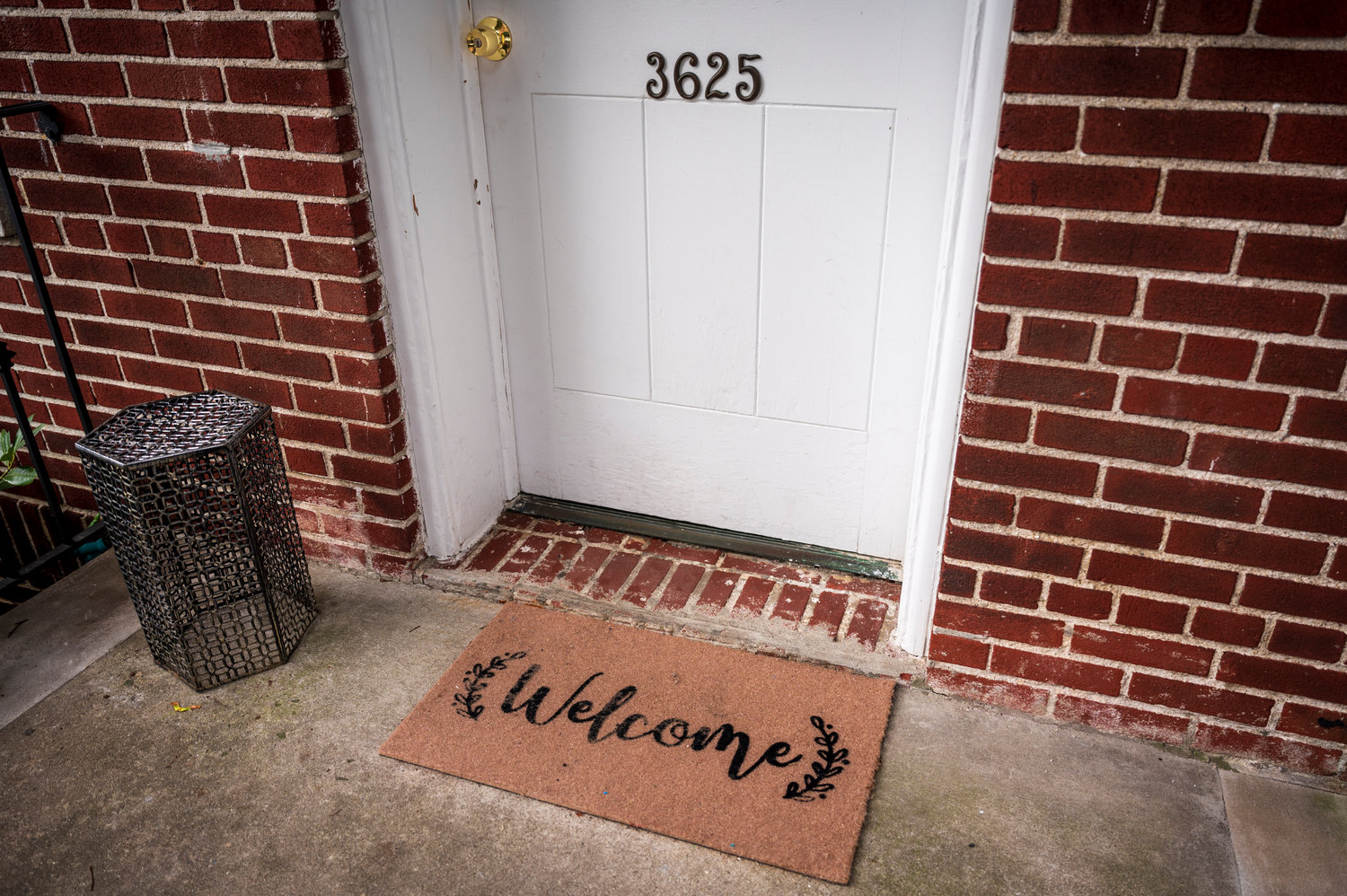 Neighbors near 3625 Greystone Ave., say their once family-friendly home has become a den for house parties and late-night hangouts. Who do they blame? The same people many in this neighborhood have blamed over the years: Manhattan College students.
HIRAM ALEJANDRO DURÃN
Support journalism

No, he didn’t recently move. In fact, he still lives on the same block he has for years along Greystone Avenue. And it seems it’s his neighborhood’s turn to blame the disruption of late-night peace on one group: Manhattan College students.

It’s not that Buczkiewicz is discovering for the first time college students are loud. It’s just that in the past, they haven’t been loud here.

That “here” is a one-family home at 3625 Greystone. And for Buczkiewicz, to quote Huey Lewis, the young adults taking up residency there are just too darn loud.

“It used to be a quiet family house up until last winter,” Buczkiewicz said. “A little while after it was sold, that is, when the parties and late-night hanging out started.”

Brian Fineman owned the house for nearly 17 years, according to city property records, before he sold it last January to Jinwu Lin for $720,000.

The late-night revelers party all night long, Buczkiewicz said, with no consideration for neighbors who live in the area.

“I’m not saying it’s a frat, but it comes across like a frat,” he said. “Just a couple of guys hanging out, and that’s great during the day. But at night there’s got to be limits.”

One neighbor who lives near the hangout spot says the students who live in the house are usually generally quite polite. They’re only problem is they can be extremely loud at night.

“I understand they’re in college and they want to have fun,” the neighbor said. “But they play their music, hang out all kinds of hours of the night. Sometimes even on weeknights.”

While most raucous gatherings have to be held indoors to be considered house parties, Buczkiewicz said the crowd of a few usually ends up outside, the late-night shenanigans going until ungodly hours of the night. The noise isn’t every night, he added, but seems to occur during the most inconvenient times.

On the upside, Buczkiewicz said, at least the group of young men doesn’t appear to be the violent type.

“There is usually nothing that leads to a fight or drunken fighting,” he said. “But I know that the cops have been called many times — not because I’ve called them, but because others have been making the call. None of that seems to be getting through because the noise still continues.”

It seems to be worse at the beginning of the semester, before many of them get caught up in heavy coursework and studying, Buczkiewicz said.

“It could be loud music sometimes, although not all the time. Loud talking, sometimes bouncing basketballs. One night, I couldn’t tell what they were doing, but they had some game going on where they were slapping a table or something like that. It was a loud banging sound that was going on at midnight.”

The activity seems to attract other college students in the area — and that’s when Buczkiewicz says things get worse.

“They have a little patio out there,” he said, “so whenever they have parties, there have been lots of people out there.”

Manhattan College has established a “good neighbor” policy to keep students living in the area from inconveniencing nearby locals. However, Buczkiewicz said the policy has been anything but good for the people in his community.

“I mean, you can hear people running around yelling all through the night sometimes,” he said. “And so I think the school became aware of that. But I don’t think it’s made much of a difference.”

He’s also attempted to reach out to the college to see if they could do anything about the revelers, but his complaints have met with no action or real response.

“I’ve called their public safety (division), and at first they said they would do something about the noisiness,” he said. “But then the last time I called, they said they couldn’t do anything about it. They seemed to have washed their hands” of the situation.

Representatives from the college did not respond to a request for comment.

The neighborhood already is plagued with enough noise stemming from people playing with firecrackers, drag racing, and driving around with music blasting from their car, Buczkiewicz said.

“The most persistent thing (between) last spring and now has been this one house,” he said.

The summer has been less chaotic since many students usually go back home.“The buildings are all stone and brick, it’s like a canyon that funnels the noise right up to people’s windows.”

Michael Iulo — a Manhattan College student who lives at the house — says there really isn’t as much partying going on as people may believe. He refused to say anything else to a reporter except to deny the accusations made by Buczkiewicz and his neighbors, who have now logged more than a dozen complaints on the city’s 311 website.

Other parts of the community have dealt with their own noise issues since the beginning of the pandemic — especially from loud vehicles racing up and down residential streets in the middle of the night.

Officers from the 50th Precinct have kicked up patrols of those areas, neighbors said, in places like Van Cortlandt Park. But they haven’t quite made their way up the hill a bit closer to the college campus.

Buczkiewicz would like to see a more consistent patrolling pattern there with hopes of discouraging the partying, and maybe giving him a chance to get some sleep.

“It just seems like the people who live there don’t have the concept of ‘after a particular hour’ you might have to lower your voice a little bit,” he said.