Arlene Gottfried took a close look at the city's underground, and never thought of turning away 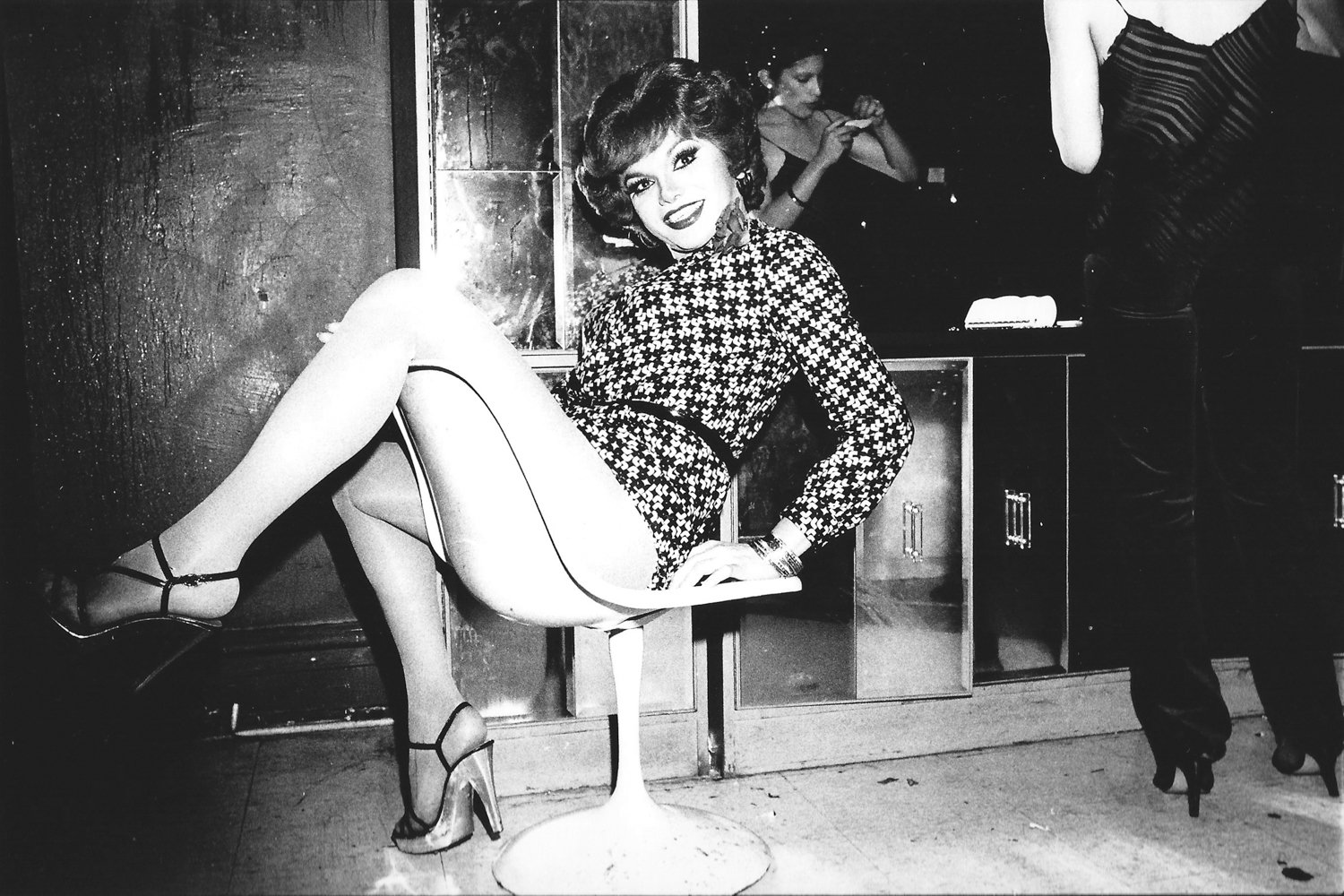 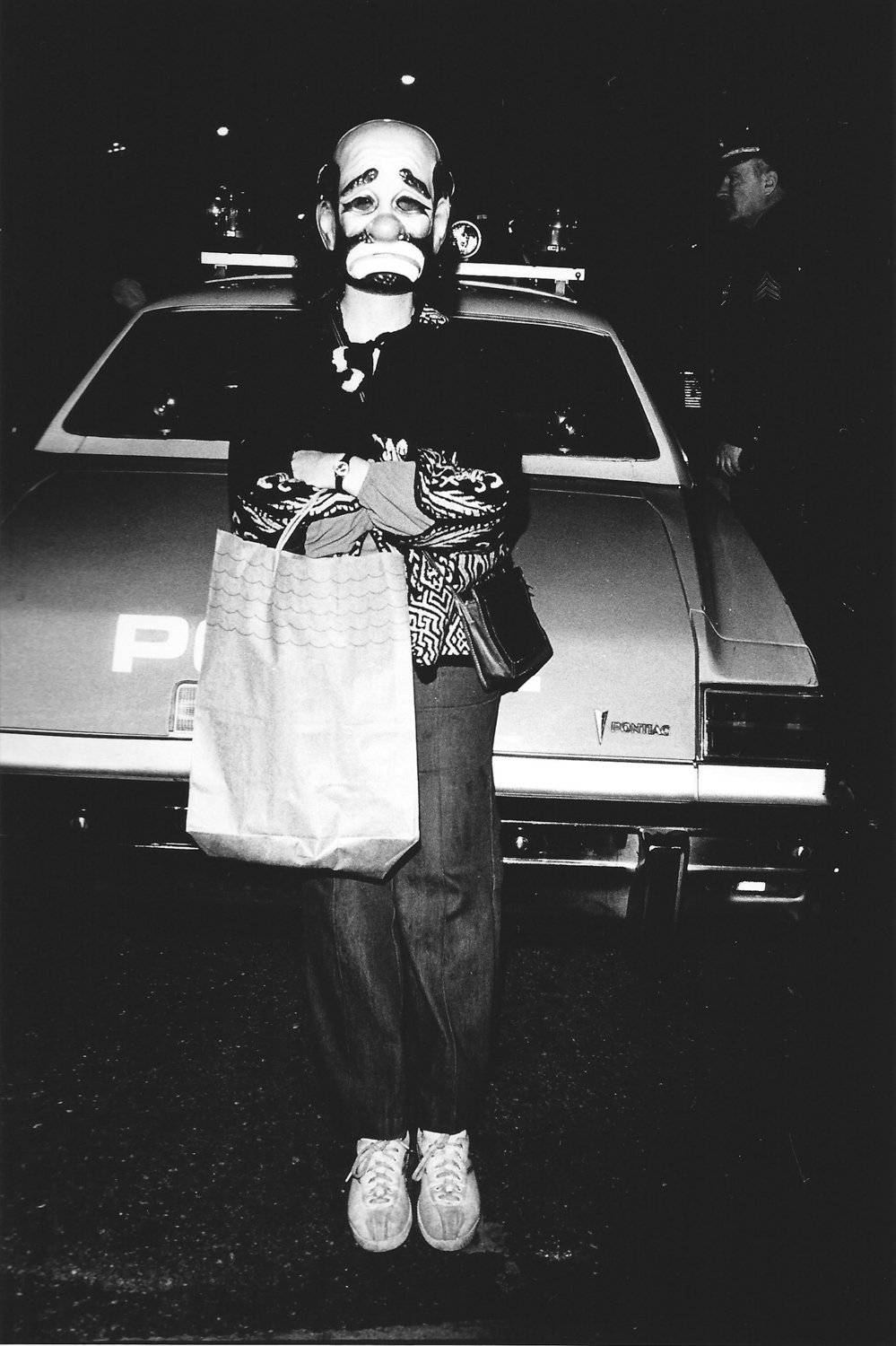 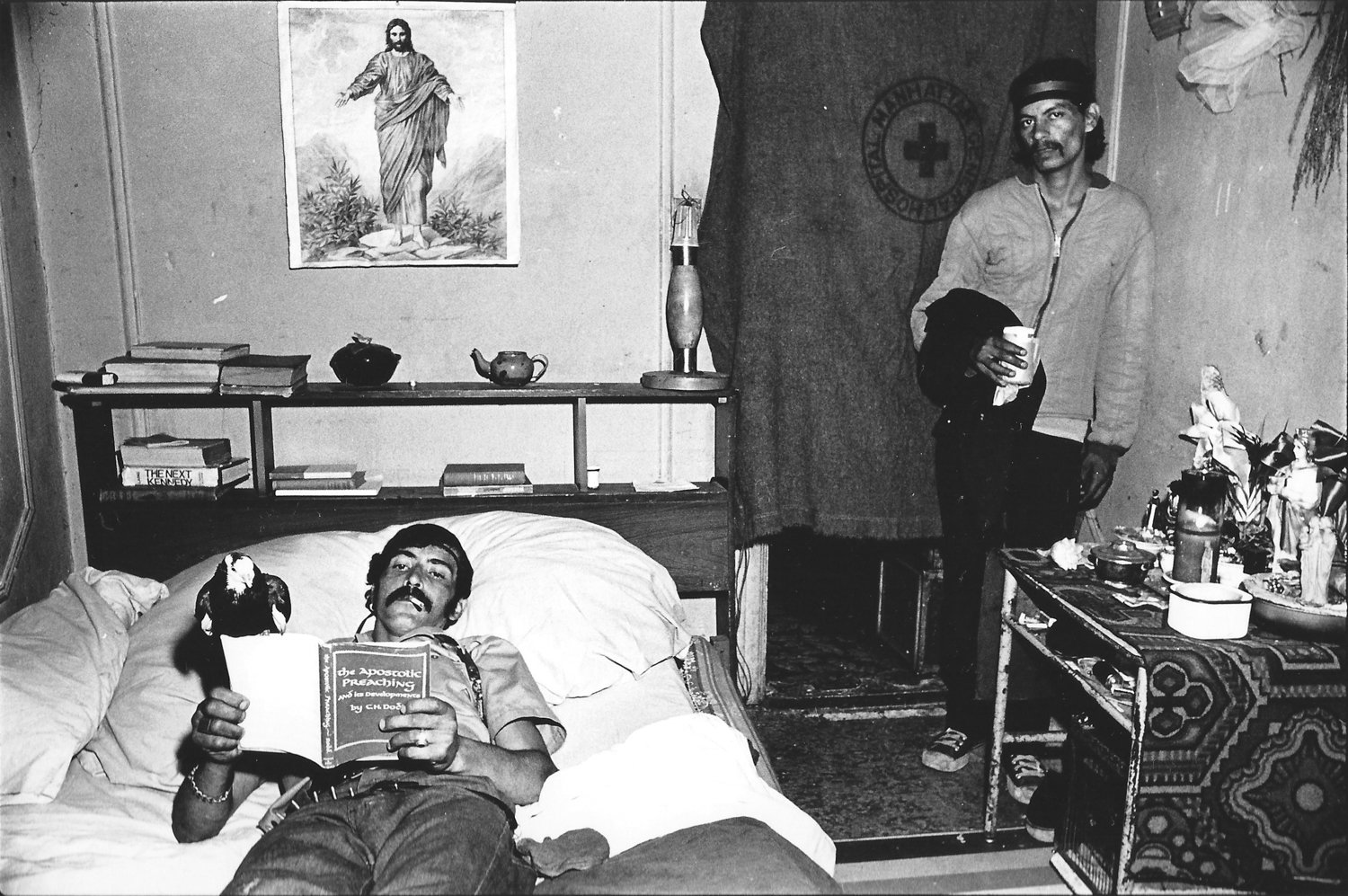 Arlene Gottfried’s compassion and empathy helped her get into people’s personal spaces, like in this late 1970s photograph ‘Apostolic Preaching.’
Courtesy of Daniel Cooney Fine Art 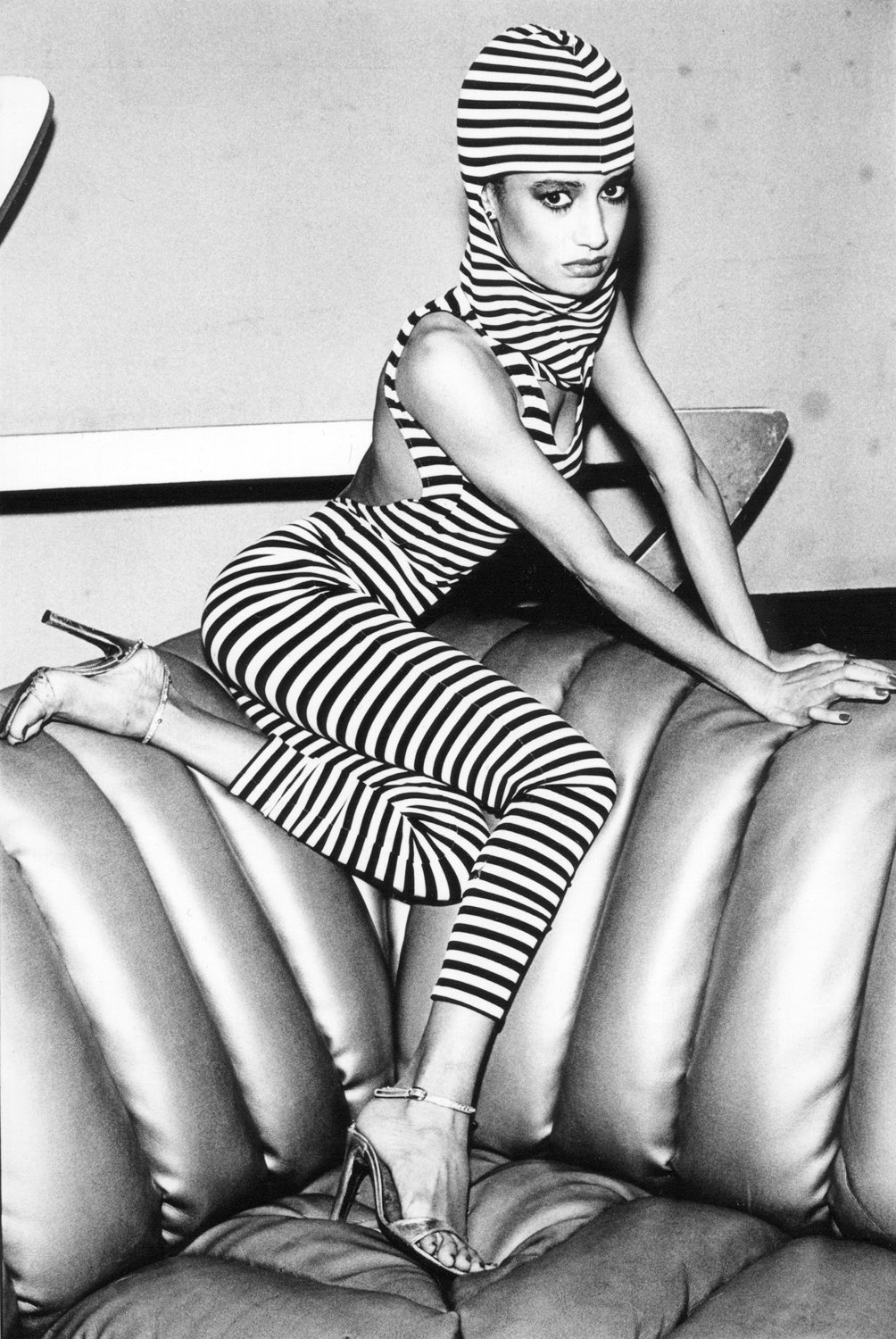 The renowned Studio 54 was among the nightclubs Arlene Gottfried photographed in the 1970s.
Courtesy of Daniel Cooney Fine Art 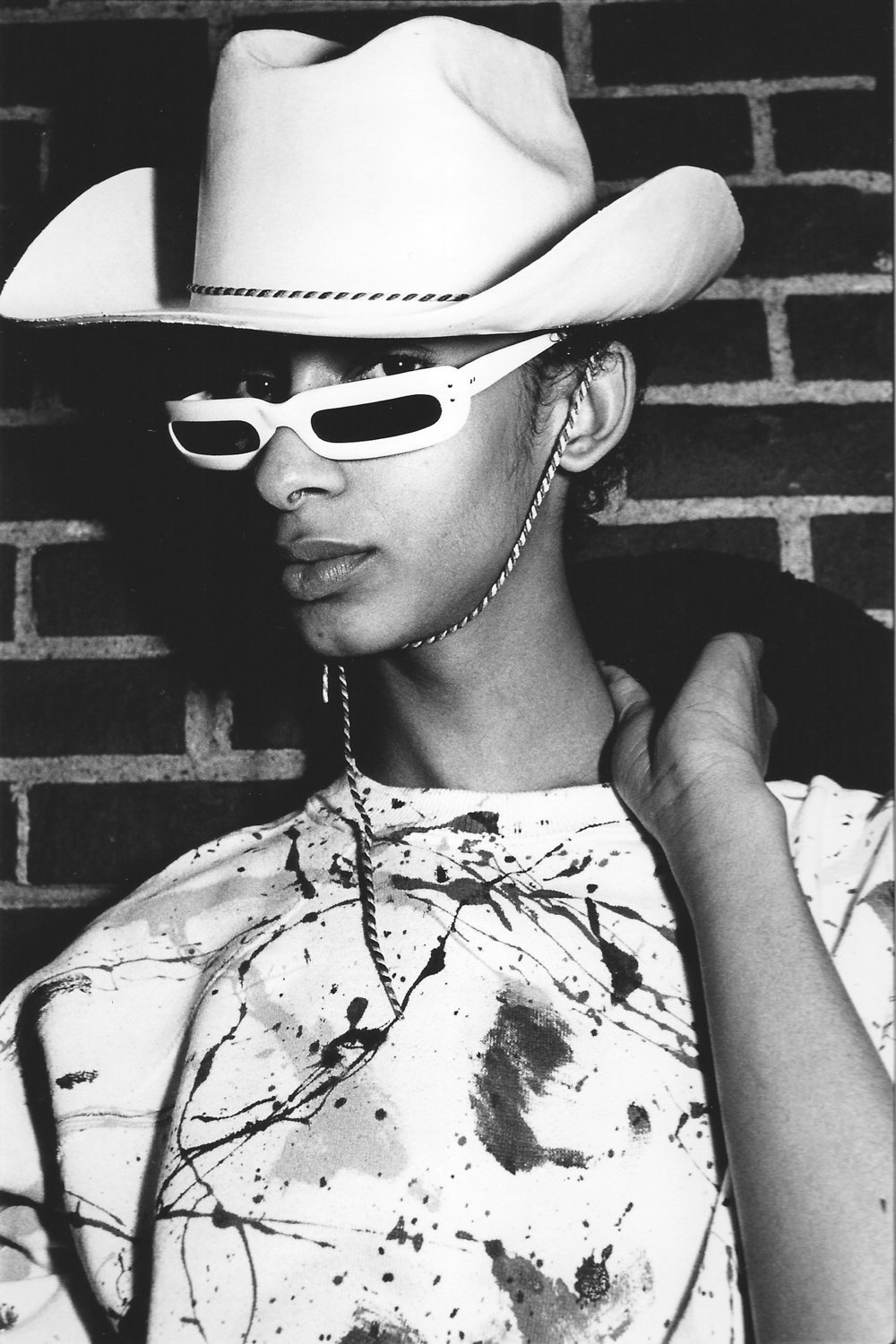 Arlene Gottfried often photographed club-goers throughout New York City, like this one in the 1970s.
Courtesy of Daniel Cooney Fine Art 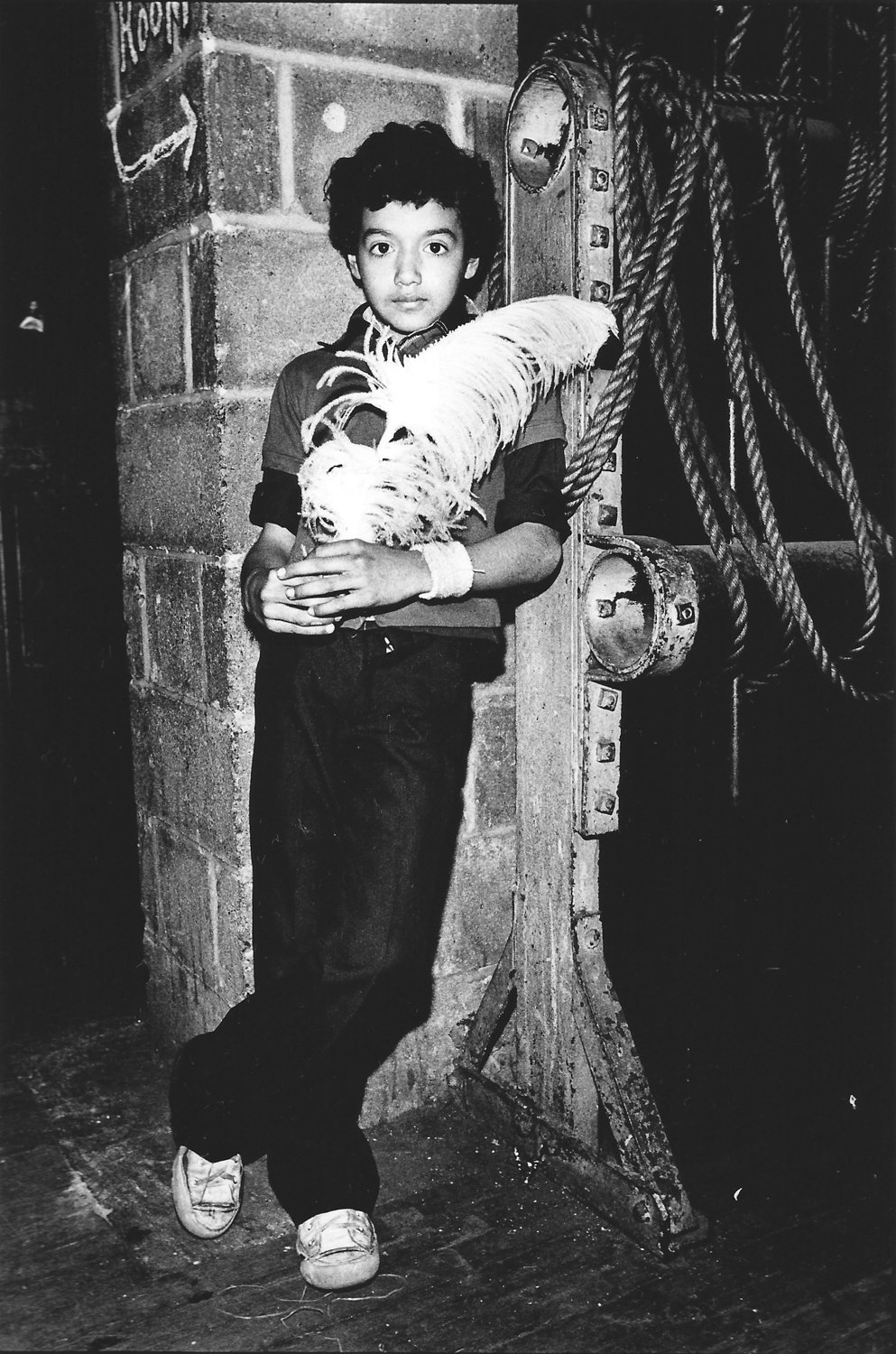 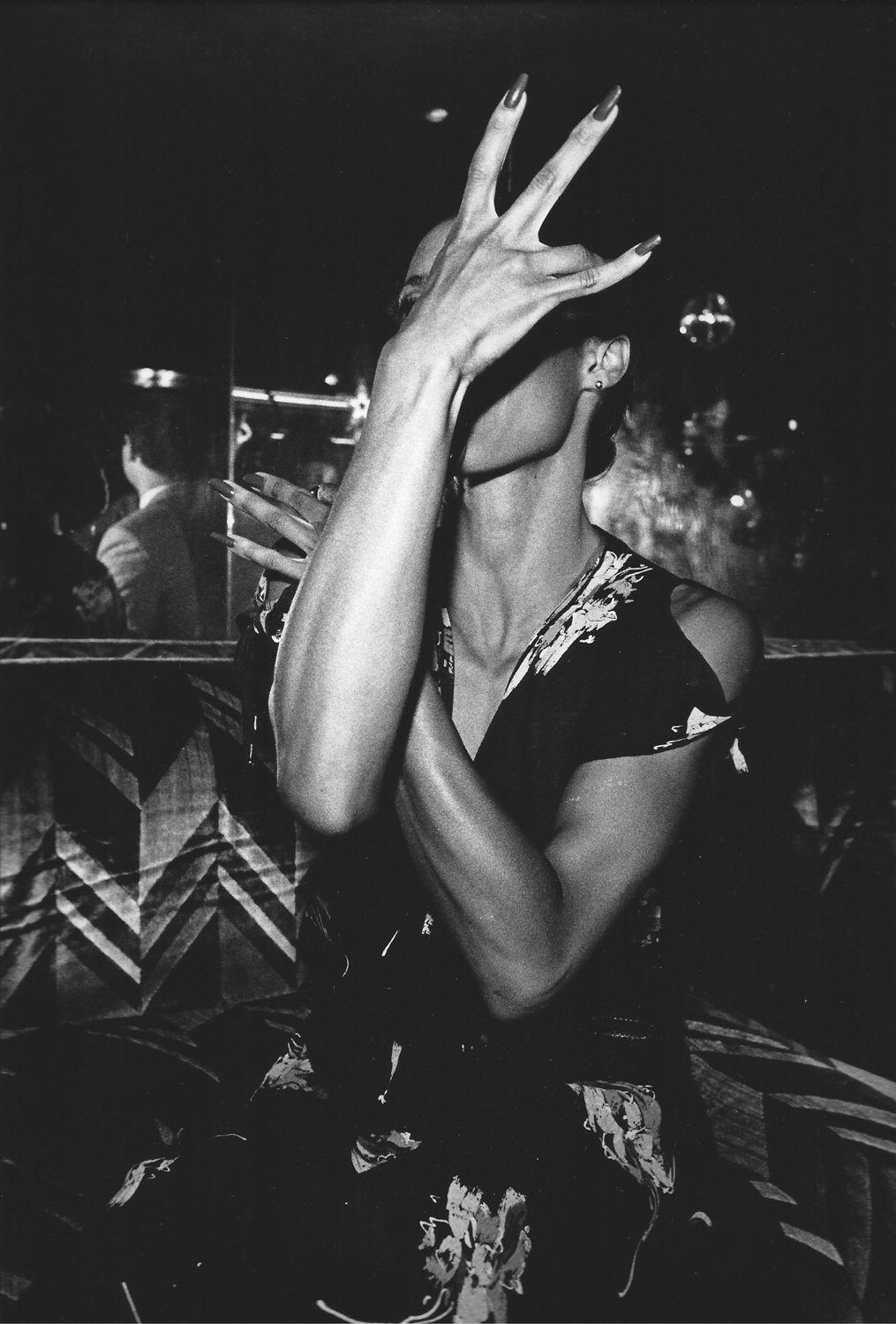 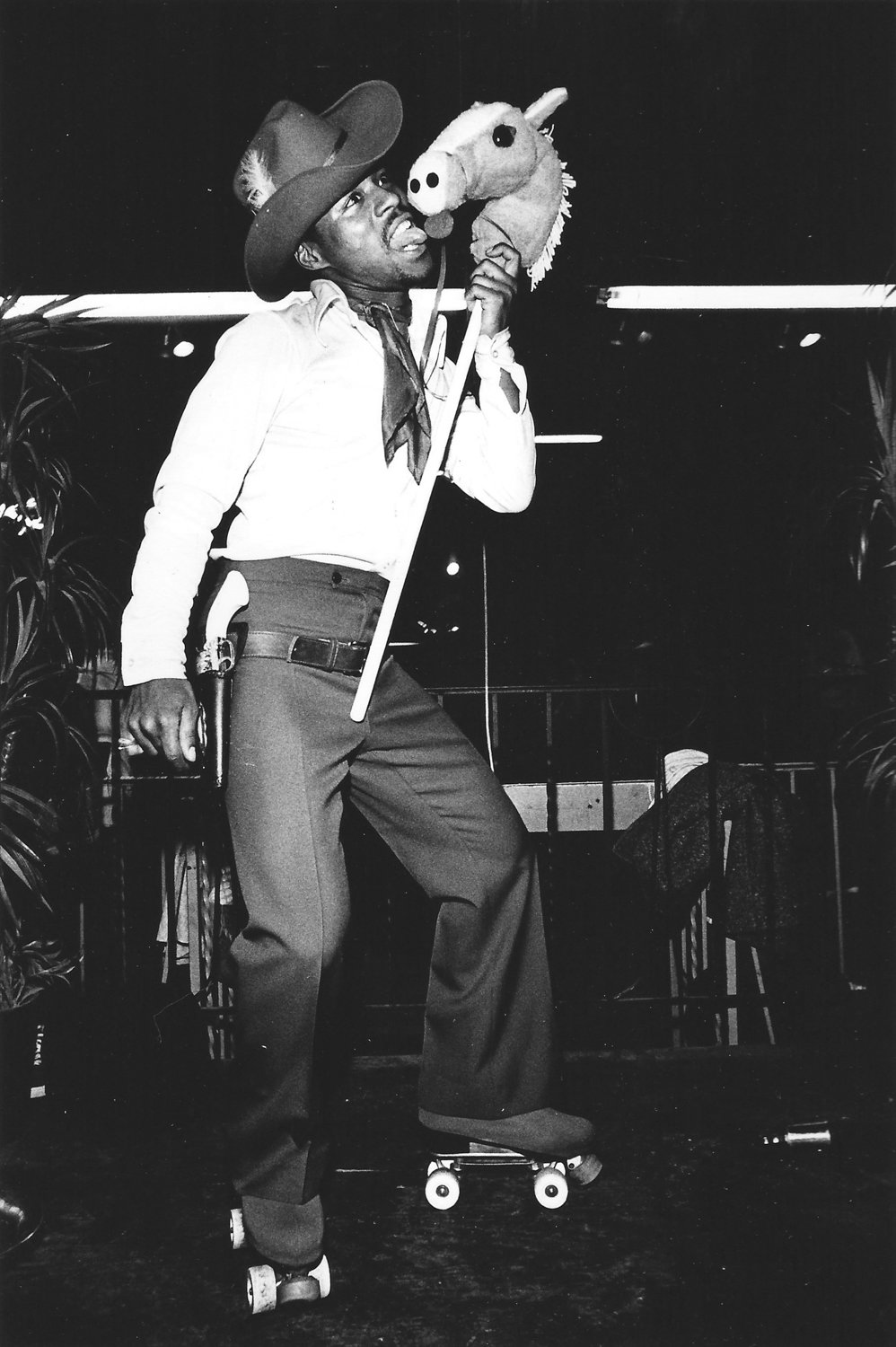 Arlene Gottfried photographed skaters at Empire Roller Disco during the height of the city’s roller-skating craze in the late 1970s.
Courtesy of Daniel Cooney Fine Art 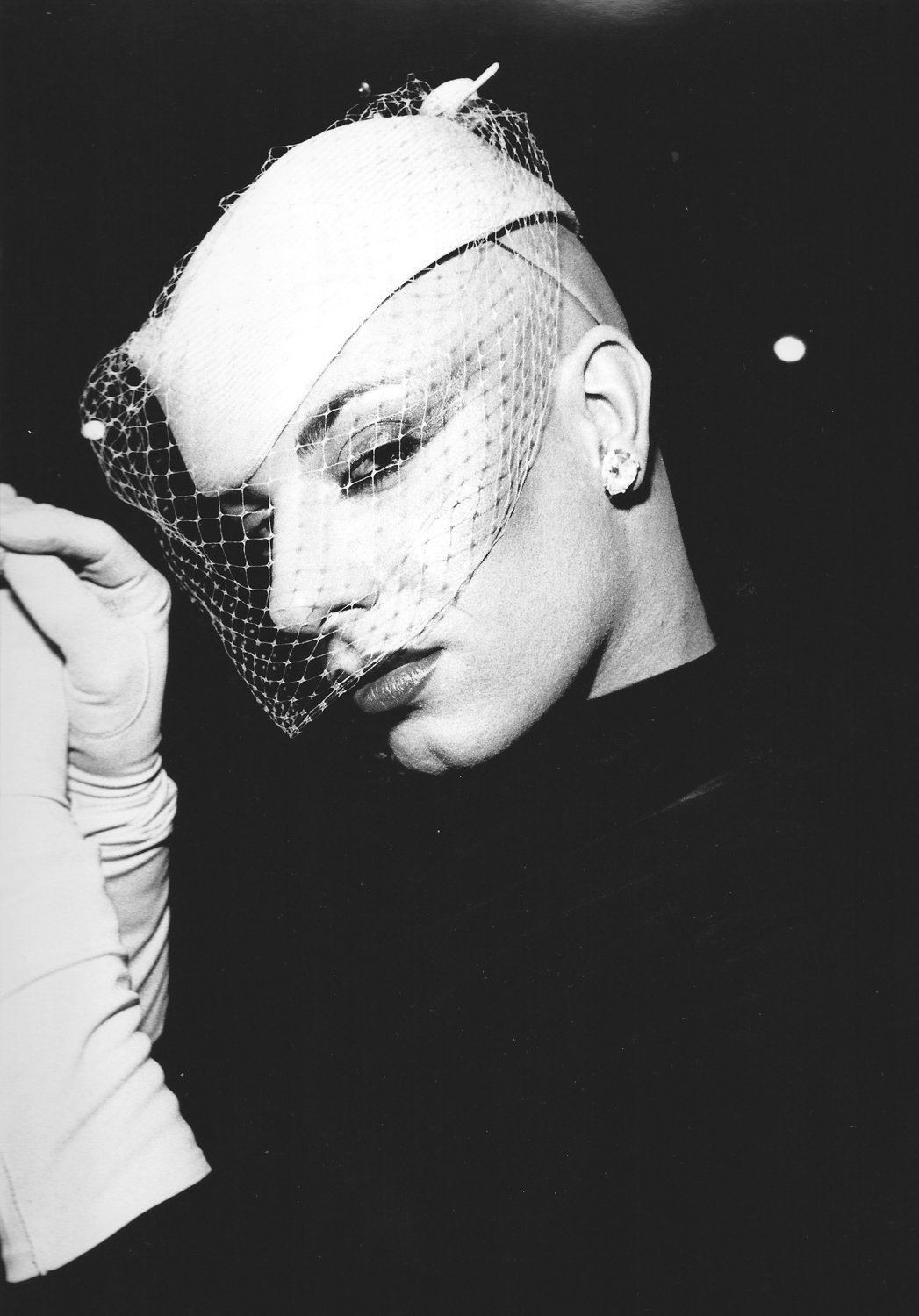 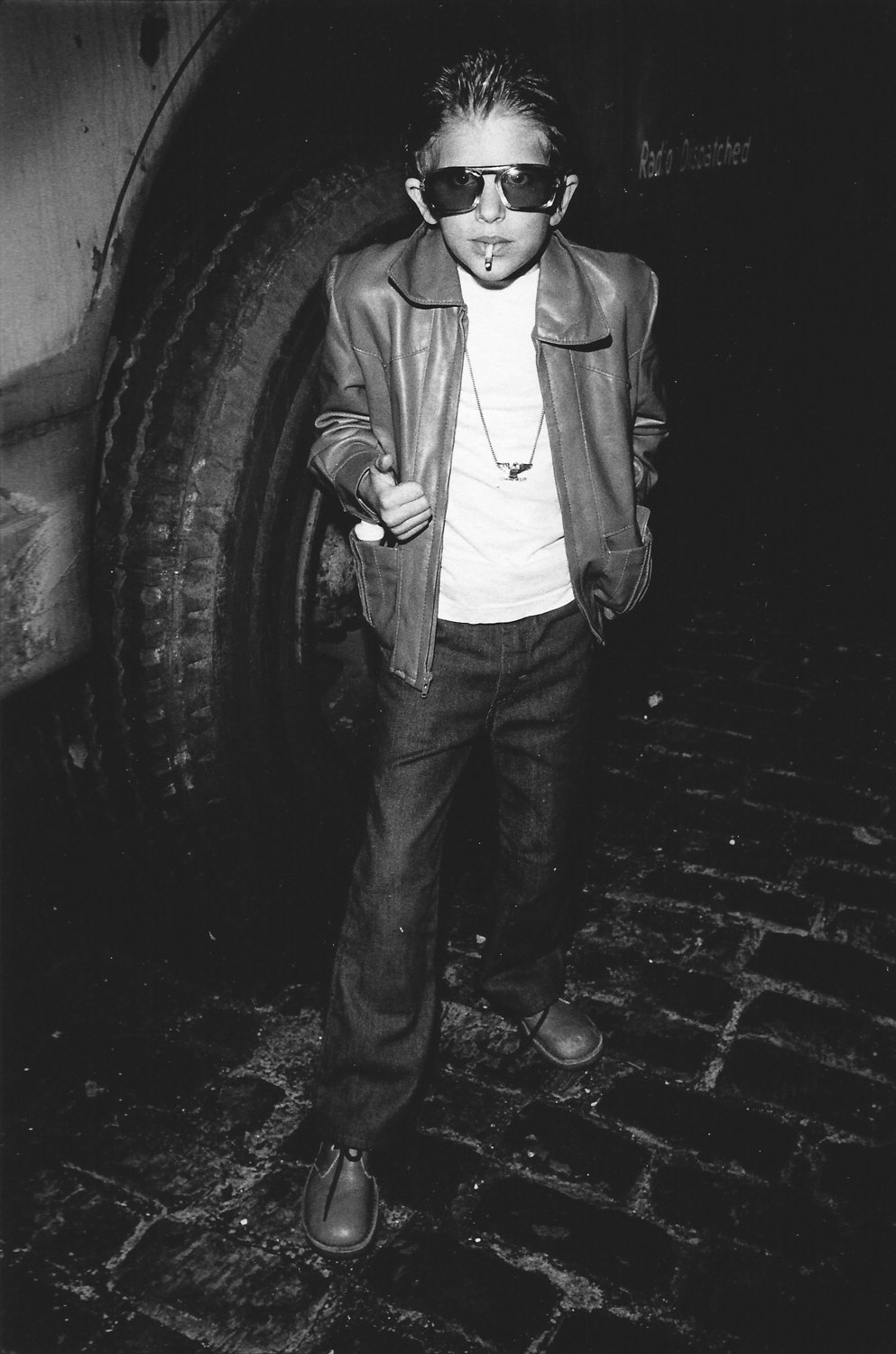 New York City contains multitudes. So, too, does the photography of the late Arlene Gottfried.

An avid chronicler of city life for decades, Gottfried saw this place for what it was — in unflinching, empathetic detail. After her untimely death in 2017, she left behind a treasure trove of an archive that has found new life on the walls of the Chelsea gallery Daniel Cooney Fine Art.

er first posthumous show last year, “A Lifetime of Wandering,” was a retrospective of her photographs on city streets and her personal work of friends and family. There were quietly beautiful images of city life and affecting portraits of people she knew, like a delightful black-and-white picture of an older woman jumping rope on a street. Perhaps, more than anything, it was a celebration of Gottfried’s life.

Now, that celebration continues with a new exhibition of her work, “After Dark,” which is on display at Cooney’s gallery through Oct. 26.

As the title of the exhibition suggests, this work has a harder edge, predominantly in who and what Gottfried was photographing — nightclubs, dive bars, heroin dens.

Whereas “A Lifetime of Wandering” had a mix of color and black-and-white pictures, “After Dark” is exclusively monochrome, and takes the viewer on a journey into the city’s nightlife scene of the 1970s and 1980s. There is heavy use of flash throughout — but rather than invade, it elevates the people and the moments in her frames.

The areas Gottfried explored with her camera were unfamiliar to most, bringing her into contact with all kinds of people — patrons of the renowned nightclub Studio 54, skaters at the Empire Roller Disco, and heroin users, among many others. Whereas the average person might be inclined to gawk, Gottfried looked. No matter the circumstances, she recognized the humanity in the person on the other side of her lens.

“She was part social worker,” said Karen Gottfried, Arlene’s sister, who is featured in many of her photographs. “She wasn’t poking fun at anybody. She wasn’t afraid of them.”

That lack of fear, combined with her endless curiosity, enabled Gottfried to get into spaces that otherwise might have been closed off to her. It helped, too, to have a cultural envoy. She was close friends with the poet and playwright Miguel Piñero, who introduced her to the seedy underbelly of the city’s heroin dens.

The images are remarkable for their gritty honesty. But more than anything, they speak to her tremendous capacity for empathy. It is all too easy to photograph victims of substance abuse in a way that is objectifying and dehumanizing, but that was not the case with Gottfried.

With strong family ties and a deep appreciation for cultures outside her own, Gottfried was perhaps one of the few photographers best able to document a city that was collapsing in on itself. The 1970s and 1980s tested the city’s mettle with soaring crime rates, the crack epidemic, and the AIDS crisis. In that chaos, Gottfried found resilience.

The photographs presented something of a curatorial challenge for Cooney, who has exhibited her work four times.

“The problem with Arlene’s work is that there’s so much good work,” he said. “There’s like 20 shows in her archive.”

It was a challenge he came up against when putting together “Lifetime of Wandering.” For that show, he estimated he made 15 trips to the storage space where her archive was kept.

Yet, with time comes familiarity, and with a deeper understanding of her work, as well as a focused topic, it did not take Cooney nearly as long to put this show together.

For her family, the exhibition was a way to honor her memory and feel her presence again.

“Arlene is alive in all of these people,” said comedian Gilbert Gottfried, her brother.

It was also a way for her work to get much deserved recognition.

“The thing that I regret is that she isn’t receiving it,” Karen said.

Toward the end of her life, Gottfried had a string of successful exhibitions, and published her last photo book, “Mommie,” in 2015. In the years since her passing, her photographs are finding new audiences and more recognition. With “After Dark” in particular, the raw power of the images never ceases to amaze, especially for her sister.