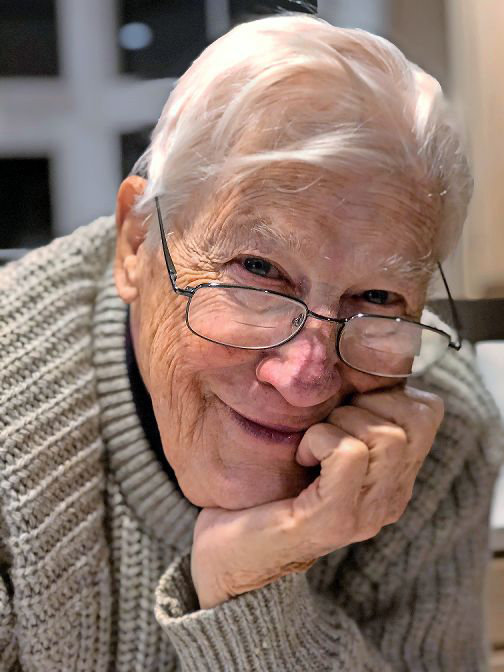 Arthur J. Vouté, 85, of South Salem as well as Newport, Rhode Island, passed away peacefully at his home in Newport on Thursday, Aug. 27, 2020, surrounded by his children, grandchildren, and wife of 55 years, Rosanne (O’Neill) Vouté.

He was the son of Josephine Rolleston Vouté and Arthur Vouté, and raised in Riverdale.

After graduating from Villanova University and Fordham Law School, he began his career as a trial lawyer, which lasted more than 50 years. He was a founding partner of Vouté Lohrfink Magro & McAndrew in White Plains. He was passionate and dedicated to his craft. He had many professional distinctions, and was most proud of being inducted into the prestigious American College of Trial Lawyers.

The Catholic faith was a centerpiece of his life, and gave him comfort and purpose throughout his days.

As a young man, he enjoyed all sorts of sports. His life could have taken a different turn if his tryout as a pitcher for the New York Yankees had a different result. He also had a lifelong love of competitive handball.

He had an intense curiosity, represented in a wide range of intellectual interests. He always had a camera on-hand for special occasions, a harmonica in his pocket for a sing-along, and you would often see him accompanied by one of his many beloved dogs. For anyone who knew him, his notorious sweet tooth drove him to ever more creative ways of sneaking cookies when his wife wasn’t looking — a credit to his intellect.

He was blessed with a large, loving family, and was never happier than when in their company. The Vouté home was always open to their children’s friends who needed a place to stay, creating a group of family friends who look to Art and Rosanne as second parents.

He also will be sorely missed by his beautiful sister, Kathleen Vouté MacDonald, of Bronxville.

He was preceded in death by his dynamic younger brother, William Vouté.

Memorial donations may be made to the Maryknoll Sisters in Ossining.