Who says no kid is perfect? 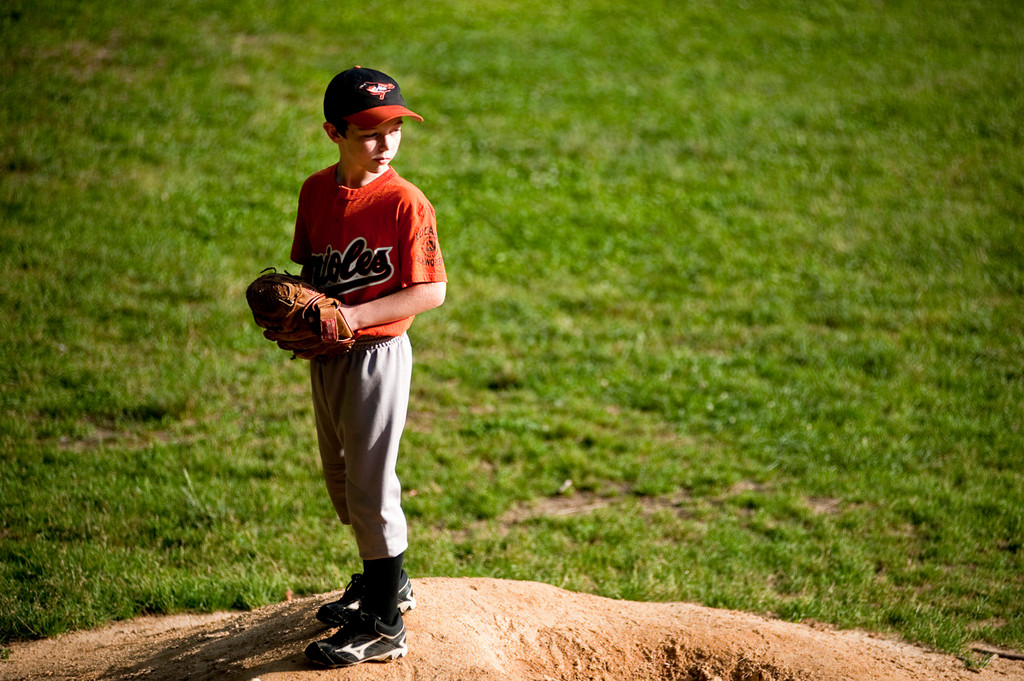 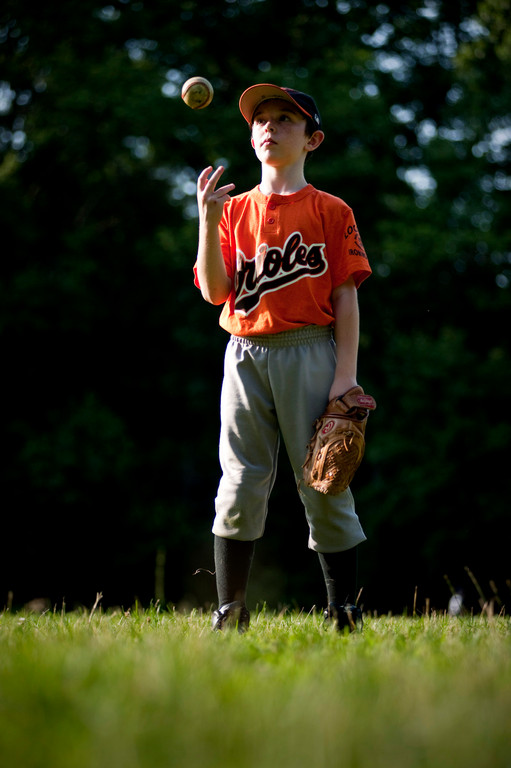 It’s not often that a player pitches a perfect game for a New York City baseball team.

Who would have dreamt that the most recent player to do it would be a 9-year-old Little Leaguer from the Bronx?

Sean Gallagher, of the North Riverdale Baseball League Minor Division Orioles, pitched a perfect game against the Yankees in a 1-0 thriller on June 16, at Kelly Field.

The righty struck out 20 of the 24 batters he faced, 16 of them swinging, 4 looking. Sean even managed to get in on the remaining four outs, as the other hitters grounded the ball right back to him.

It was almost as if he was playing the nine Yankees on the diamond all by himself.

“I really didn’t know that I was close, I just tried to throw strikes,” said Sean, regarding his thoughts as the innings passed.

One of the most remarkable aspects of Sean’s feat is that he pitched eight innings, without surpassing the maximum 75 pitches players his age are allowed.

“He had 7 pitches left entering the bottom of the eighth,” said his coach, Joe Donohue. “So he struck out the first two batters on 6 pitches.”

Little League rules allow a pitcher to go over the pitch count to finish pitching to the player at bat.

Sean’s dad, John Gallagher, attends all his games and even helps coach the team. He wasn’t at the historic game, however, as he was attending his daughter Laura’s graduation from St. Margaret’s School.

“I was amazed actually,” said Gallagher. “People were texting me in the fourth inning and the fifth inning saying he’s still in there.”

Did Gallagher think about heading to the field after graduation?

“No way, I wasn’t going to jinx it,” he said, though he admitted, “it was really tough not going down there.”

Sean said that though his dad has played a huge role in helping him develop as a ballplayer, his absence from the perfect game might have helped.

“I was less nervous,” said the precocious pitcher.

Sean said the key to his success is throwing the ball inside and moving it around.

“I also throw it faster than the other pitchers on all the other teams,” he said.

Like a lot of boys his age, Sean hopes to be a Major League ballplayer when he grows up.

If Thursday’s performance is any indication he may just have a chance.

However, he would like to choose another uniform to wear. Why?

“It was really weird being on the Orioles and beating our favorite team.”

Sean Gallagher recorded 20 strikeouts as he pitched a perfect game on June 16.