A look at what lawmakers got done this session

Just a short list of the bills Biaggi, Dinowitz pushed through Albany 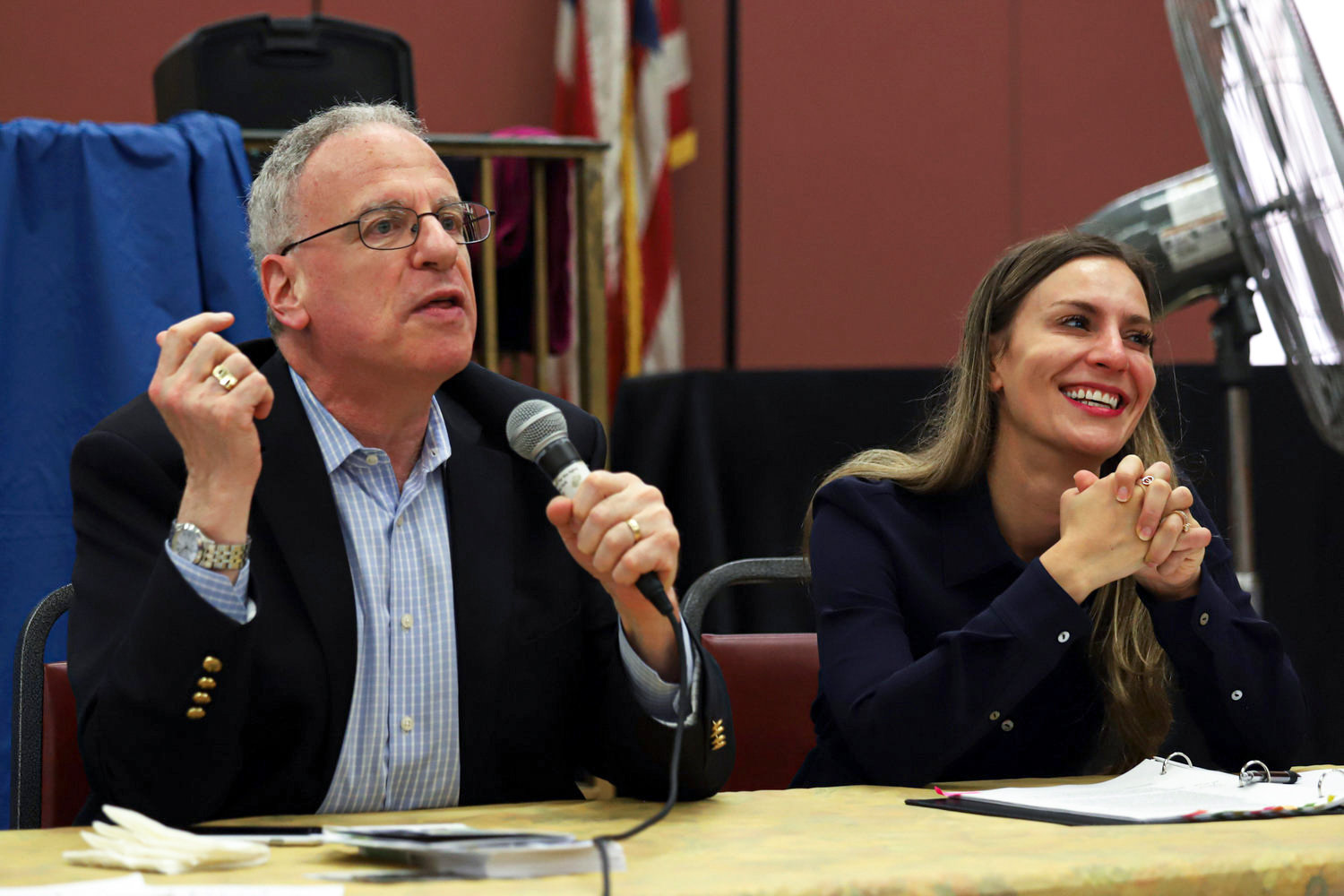 Both Democratic state Sen. Alessandra Biaggi and Assemblyman Jeffrey Dinowitz sponsored several bills that cleared both houses this past legislative session. Their legislation tackled a wide range of issues related to reproductive health, housing and the environment.
Hiram Alejandro Durán
By Sachi McClendon

The state’s legislative session came to a close this past Saturday, and in the final few days lawmakers managed to clear several packages of bills through both chambers that will strengthen, in particular, both gun-control measures and access to abortion across the state.

While there was some tension between state Sen. Alessandra Biaggi and Assemblyman Jeffrey Dinowitz over a failed sexual assault reform bill, both lawmakers managed to clear several other noteworthy items through both houses this session.

Here are a few pieces of legislation sponsored by our local state lawmakers that saw some success this session.

“Obviously that matters for places like the Bronx where there have been decades of not only companies — but of development and even government  — unleashing toxic contaminants into communities that are predominantly Black and brown and low income at higher rates,” Biaggi said.

• Fire Hate Act — this bill protects the rights of those who travel to New York seeking abortion care or gender affirming care.

“We’re days away from the Supreme Court overturning Roe, and even though New York has codified Roe,” Biaggi said, “there are also things that can allow for New York to get closer to becoming a real reproductive sanctuary state.”

Only “about 30 percent of victims of workplace sexual harassment report the sexual harassment to an official channel,” Biaggi said, adding that the new confidential number will advise callers of their legal rights and provide guidance on their specific case.

• Inmate phone call bill — This bill allows incarcerated individuals in state prisons to call their families free of charge prior to being transferred to another facility.

“Usually what happens is if someone’s transferred, they’re not allowed to have a phone call,” she said. “And also their families are not made aware, which is completely insane.”

• Two tenant protection bills — Dinowitz passed a bill that prevents New York City tenants in rent-regulated apartments from being charged by a landlord for installing and using an air conditioner unit.

“Currently, if you buy an air conditioner — with your own money — pay to get it installed and then plug it in and use electricity that you pay for, the landlord could still charge you a monthly fee for that,” he said.

“There’s absolutely no good reason for that.”

Another bill, which has since been signed by Hochul, puts a stop to landlords passing onto tenants legal fees they might have incurred in connection to owning and operating a unit.

“If you are a day late with your rent or something, a landlord will tack on a legal fee that the  landlord unilaterally imposes on the next month’s bill,” Dinowitz said. “So we banned that.”

• Smoking ban in parks bill — the bill outlaws smoking in all public parks, except in the Adirondacks and Catskills parks where people have homes.

“After 11 years, I finally got the legislation which prohibits smoking in public parks throughout the state,” Dinowitz said.

• Nursing aide training bill — This bill requires home health aides and nurse’s aides to receive training in working with patients of diverse sexual orientations and gender identities or expressions as part of the education and training for certification.

“This may seem like a small bill but it’s actually important,” Dinowitz said. “It’s a training mandate.”