Albany investing in future of MTA 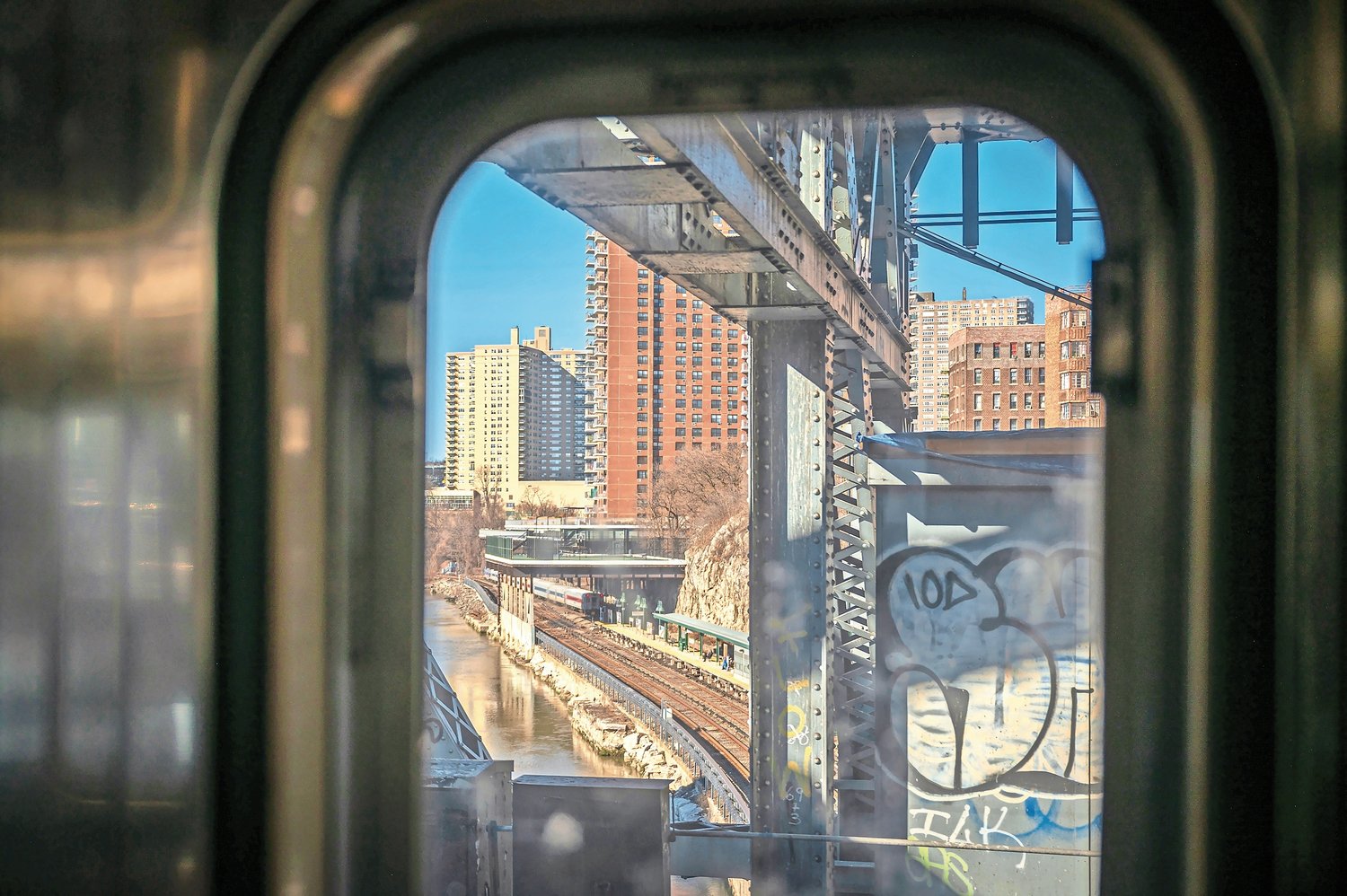 The Metropolitan Transportation Authority has warned lawmakers they will soon hit a fiscal cliff due to a decrease in ridership among other things. But there may be some help coming from Albany.

Following her State of the State address last week, Gov. Kathy Hochul said the MTA — “the lifeblood of New York City” — has plans to save and invest in the future of transit.

The agency needs $600 million to avoid cuts to its transit system while they had more than $15 billion in COVID-19 relief funds, and they are almost out of it.

Prior to the speech, MTA chief executive Janno Lieber announced if the quasi-public agency cannot receive funds by 2025 they would be forced to cut service and lay off their city employees. Locally, the MTA operates Metro-North stations in Riverdale and Spuyten Duyvil.

During the governor’s state of address, she didn’t give details on the transit proposals. They will most likely follow when legislation is officially proposed.

She did not address the agency’s operating deficit and the recent cry for help from Lieber to avoid fare hikes and cuts.

“She’s (Hochul) in the driver’s seat here,” said Danny Pearlstein, the policy and communications director for Riders Alliance.” She drives the state budget process. She controls the MTA. It’s her responsibility, as she put it, to secure its future.”

He explained people and the alliance need to see more details about her proposals because there is still more to come. But according to Pearlstein, there were some positive pieces of the proposal.

Pearlstein told The Riverdale Press the rail lines have the capacity, but residents are not using them to the full extent.

“The (MTA finance) panel endorsed $5 (fares) — in December — within the city,” he said. “It sounds like the governor is not quite there yet.

“But the more we can do about fair, affordable transit that they do within the city, the better we’ll make use of our existing transit infrastructure.”

The City Ticket is good for one-way travel and offers a cheap alternative for transportation on the Metro-North and the Long Island Railroad that begins and ends within the city. It can be used on all off-peak hours — not just on the weekends, according to the MTA website.

Through the expansion, operations will work around the clock with a low- cost, flat fare. The MTA, in a press release, called it a “modest premium.”

But she promised a significantly reduced cost for the residents in the northern Bronx.

The housing compact of the governor’s State of the State address proposal is also laser-focused on transit development.

“As part of my compact and municipality with the train station will rezone in the area within half a mile to allow the creation of free housing in the next three years,” Hochul said.

The governor plans on investing in housing within a short distance from rail stations to rezone or undertake a higher density of multifamily development. Yet, the plan will only occur if the neighborhood meets the density level.

Their investments near their world-class commuter lines helped create jobs in the past, Hochul explained. “That’s why it makes so much sense to build housing in those same areas,” she said.