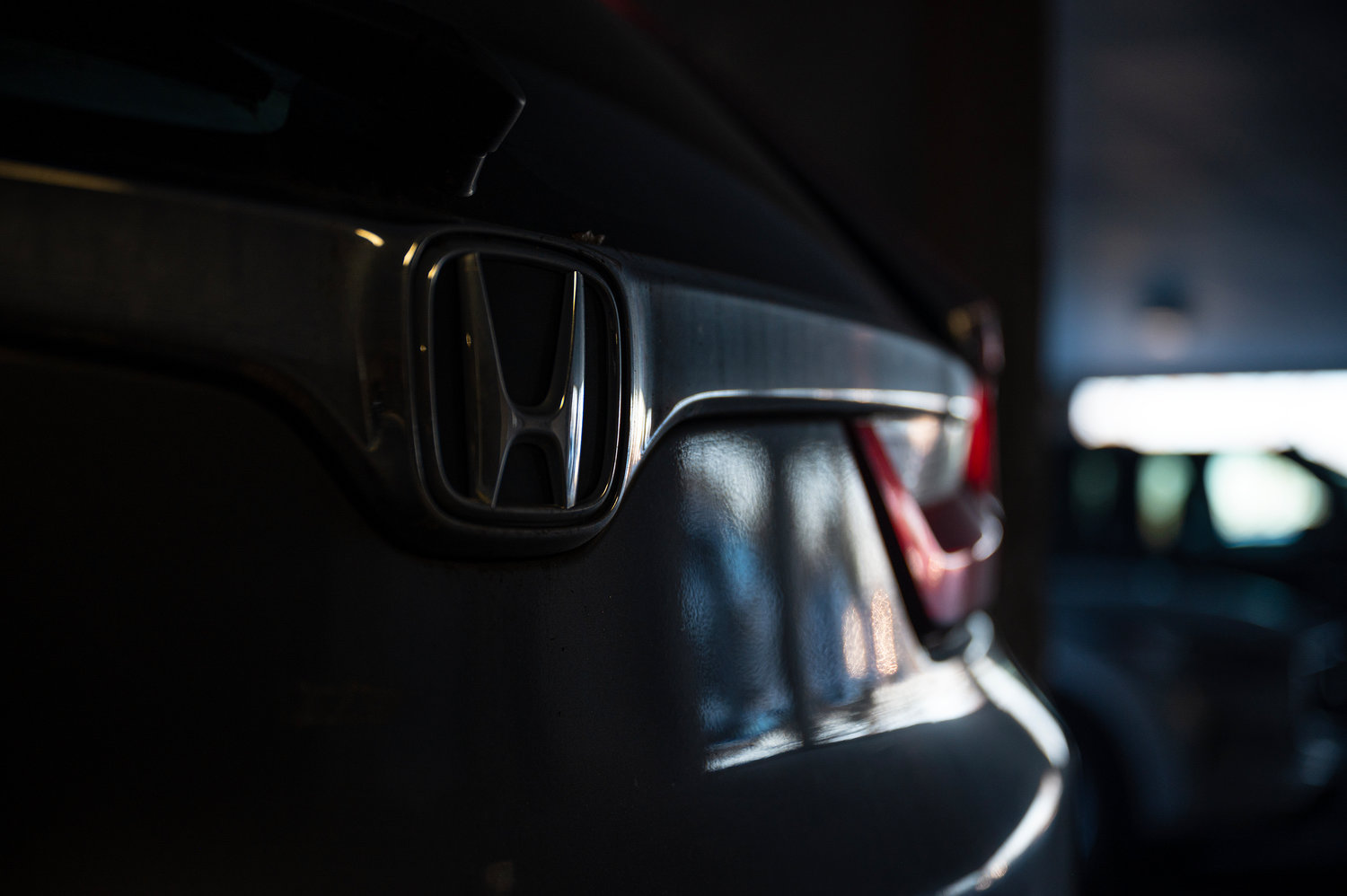 A Honda on Jan. 9, 2023. Those cars have been targeted by stolen car rings.
Hiram Alejandro Durán
By Sachi McClendon

According to police, the victim returned to their 2022 Honda Civic only to realize it was missing.

The victim was able to track the vehicle to the 4000 block of East 136th Street.

Officers with the 40th precinct were able to retrieve the vehicle on Dec. 25 around 8:25 p.m. However, no arrests were made.

According to the police, the victim returned to their car to find the passenger window broken and their wallet stolen.

Surveillance cameras caught the incident on tape but no arrests have been made.

The damage to the window was estimated at $101.

The victim returned to their car on Dec. 22 to find it missing, and told police that no one else had access to the car’s keys.

No arrests have been made, and there were no cameras in the vicinity to pick up the incident.

There was a robbery in Riverdale on Dec. 22 around 1 p.m.

According to police, a man was getting out of his car on the corner of West 261 Street and Riverdale Avenue when an unknown man who displayed a firearm approached him.

The perp then took the victim’s phone and fled toward Broadway on foot.

Someone broke into a store located at 5601 Broadway on Dec 25 around 3 a.m. and tried to set fire to the building.

According to the police, the owner of the shop watched on surveillance the perp break into the store from a side panel and try to set the store aflame.

The perp did not steal anything, and no arrests have been made.