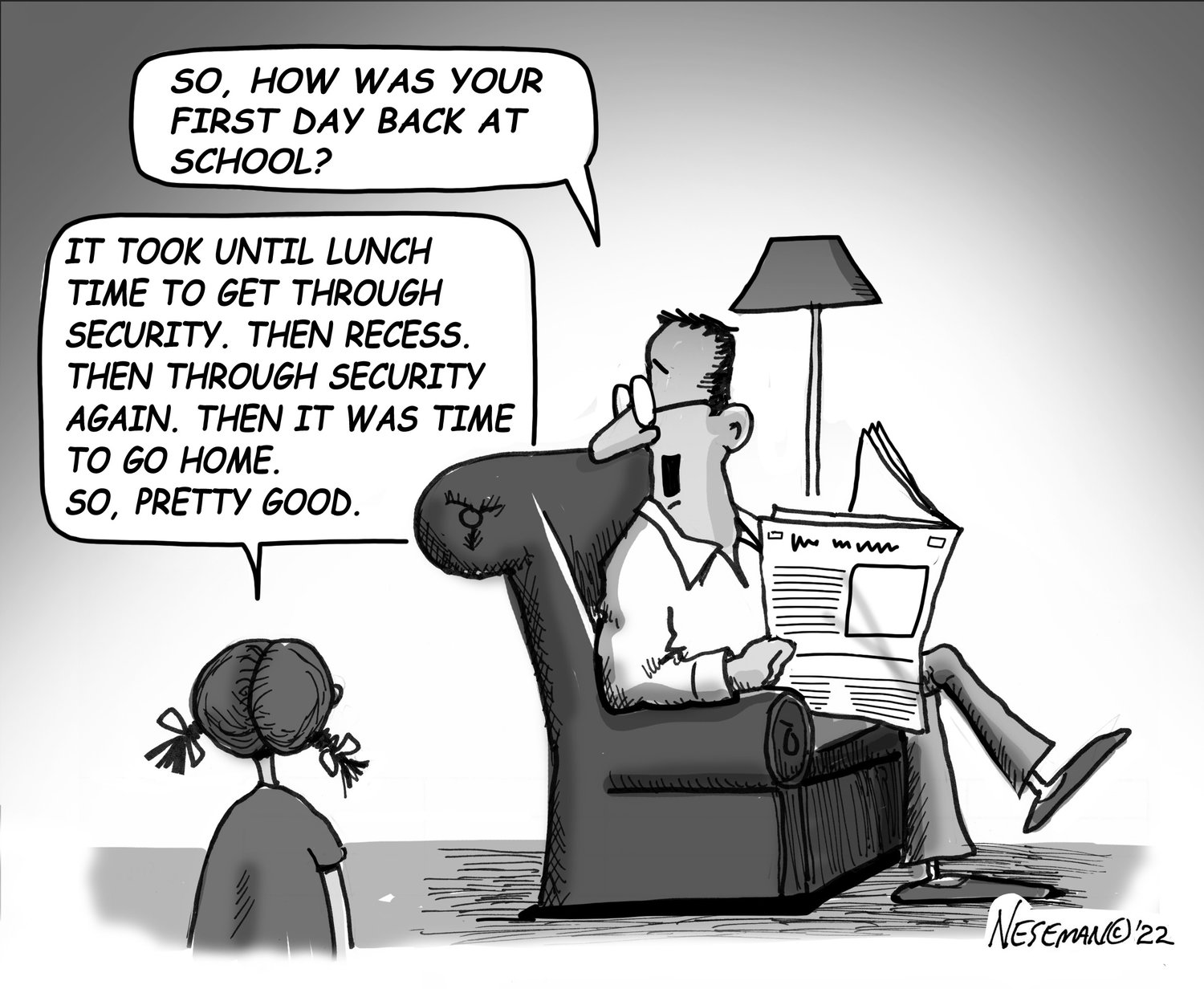 Jim Bradley remembered his late wife on the first anniversary of her tragic death at the corner of Kappock Street and Johnson Avenue the only way he knew Ruth Mullen would have wanted.

Along with help from the Riverdale Huddle and many of Ruth’s friends, Jim handed out roses and tied them to a pole near the site of the Sept. 7, 2021, bus crash that ended her life. One thing special about the Sept. 4 memorial for Ruth was the newly installed traffic light at the intersection that served as a backdrop for her memorial.

If anything, it is one of the many parts of Ruth’s legacy. She had called for that light to be put up for years, even saying that someone would have to be killed before it ever happened.

While Jim is happy to have the traffic signal in place at the busy intersection, he believes there should be more done. He called what has been accomplished so far a “light version 1.0.” Now, he wants the city’s transportation department to start on version 2.0.

He wants speed bumps to be added near the intersection because he has seen people are still speeding there — even with the light. His wants DOT to install those speed bumps as soon as possible.

The choice of speed bumps would be either the hump or the cushion. Humps are continuous raised areas that span the entire roadway. The cushion would be rounded or flat-topped raised areas placed around the road with wheel cutouts designed to allow large vehicles — such as fire trucks — to pass with minimal slowing or rocking.

“The new light is symbolic,” Chelsea Mullen, Ruth’s niece, said during the Sept. 4 ceremony. “It’s more than symbolic, but it’s not everything.”

Based on the time it took to install the traffic signal, it is believed it could be some time for the speed bump to become reality — assuming DOT even approves it.

Jim Bradley gets our vote to take the next step toward making that intersection as safe as it can be.

Do the right thing, DOT. And let’s get Community Board 8 involved, if need be.

Put in the speed bumps.