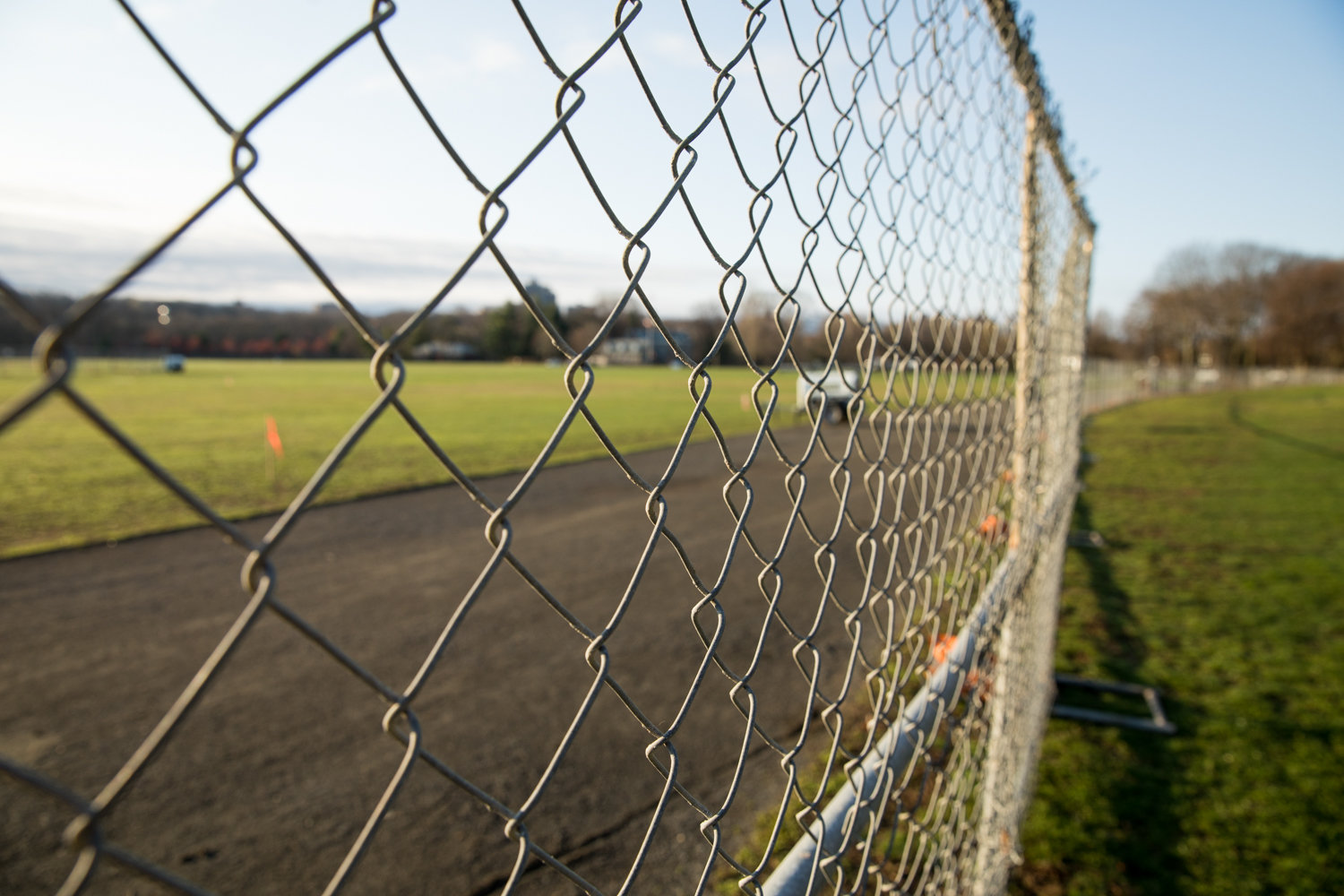 More details have emerged about a 200-bed field hospital under construction at Van Cortlandt Park, including the company behind it — one with what one news outlet described as a checkered past in building field medical units in the past.

The hospital is expected to take in patients who are suffering from severe symptoms from the coronavirus that causes COVID-19 beginning by the end of the month. However, a company spokesman told Courthouse News that it's not even certain the facility will be completed and put into operation.

"The field hospital effort is not definitized, but we are standing by to support and are optimistic about this project's potential to mitigate existing pressure on the city's medical facilities," Parsons spokesman Bryce McDevitt told the news service. The company says it's working with the U.S. Army Corps of Engineers to build the field hospital.

Assemblyman Jeffrey Dinowitz originally expressed a belief the hospital was being built in partnership with Montefiore Medical Center in Norwood, although Montefiore officials never returned a request for comment from The Riverdale Press. After learning about Parsons' involvement from Courthouse News reporter Adam Klasfeld, Dinowitz appeared to pull away from that belief.

"My immediate priority is the health and safety of my constitutents and New Yorkers, so my questions focused on the number of beds and how quickly this would be able to serve our community," Dinowitz told Klasfeld.

It's not clear what exactly would stop construction on the hospital, but it could likely come if the federal government decides there is no longer a need to build it. As New York City's third-largest park, Van Cortlandt seemed like a perfect site for a field hospital in the Bronx, where there have been more than 16,400 confirmed cases, according to the city's health department. That is more than Staten Island (5,102) and Manhattan (10,862), but less than Queens (26,204) and Brooklyn (21,580).

At the same time, hospitalizations and even new cases appear to be swinging downward, at least from recent daily data, according to Gov. Andrew Cuomo. That suggests efforts to "flatten the curve" and not overwhelm hospitals more than they already are, are working, including the statewide lockdown of non-essential people, and social distancing rules.

Parsons was founded in 1944, the company derives nearly half of its revenue from federal contracts, according to the company's filings with the U.S. Securities and Exchange Commission. It cites longstanding relationships with federal agencies like the U.S. Department of Defense — including its Missile Defense Agency and the U.S. Army — as well as the Federal Aviation Administration with its ability to keep drawing new government contracts.

Although the company's revenue last year was just under $4 billion, overall, the company holds contracts both on the federal and private sector sides that are worth more than $8 billion — split almost evenly between the two sectors. Because many contracts pay over a number of years, the company only counts money that has been received each year on contracts.

But while Parsons may have a strong enough track record to maintain billions of dollars of business with the federal government, it hasn't come without some controversy, according to Courthouse News.

Klasfeld points out a federal contract awarded to Parsons in 2004 worth $240 million, tasking the company with building 150 health care centers in Iraq following military operations there that toppled its leader, Saddam Hussein. An inspector general's report later found Parsons burned through three-quarters of that money within two years with "little progress made."

That progress accounted only for six completed health care centers, eight canceled ones, and 131 of them in different states of construction, according to Courthouse News, most of them eventually being canceled.

Such a track record appeared to concern Dinowitz.

"This and all contracts, especially those that involve the Trump administration, should be strictly monitored," the lawmaker told Klasfeld. "Right now, my focus is still on the health and safety of our community. But eventually, I will want to know who else was considered for this contract and what their track record is with similar projects."

What kind of actual oversight Dinowitz could provide on this is unclear, considering he's a state representative, and Parsons has contracted with the federal government. Because of that, oversight likely will fall with Congress, not Albany.

As of April 8, New York City has reported more than 80,200 confirmed cases of the coronavirus, with more than half over the age of 50. The city has reported 4,260 deaths, feeding a preliminary mortality rate of more than 5 percent. However, the city is following state and federal guidelines when it comes to who qualifies for testing, so many who may have been exposed or are at least showing mild symptoms are not being tested in many cases.