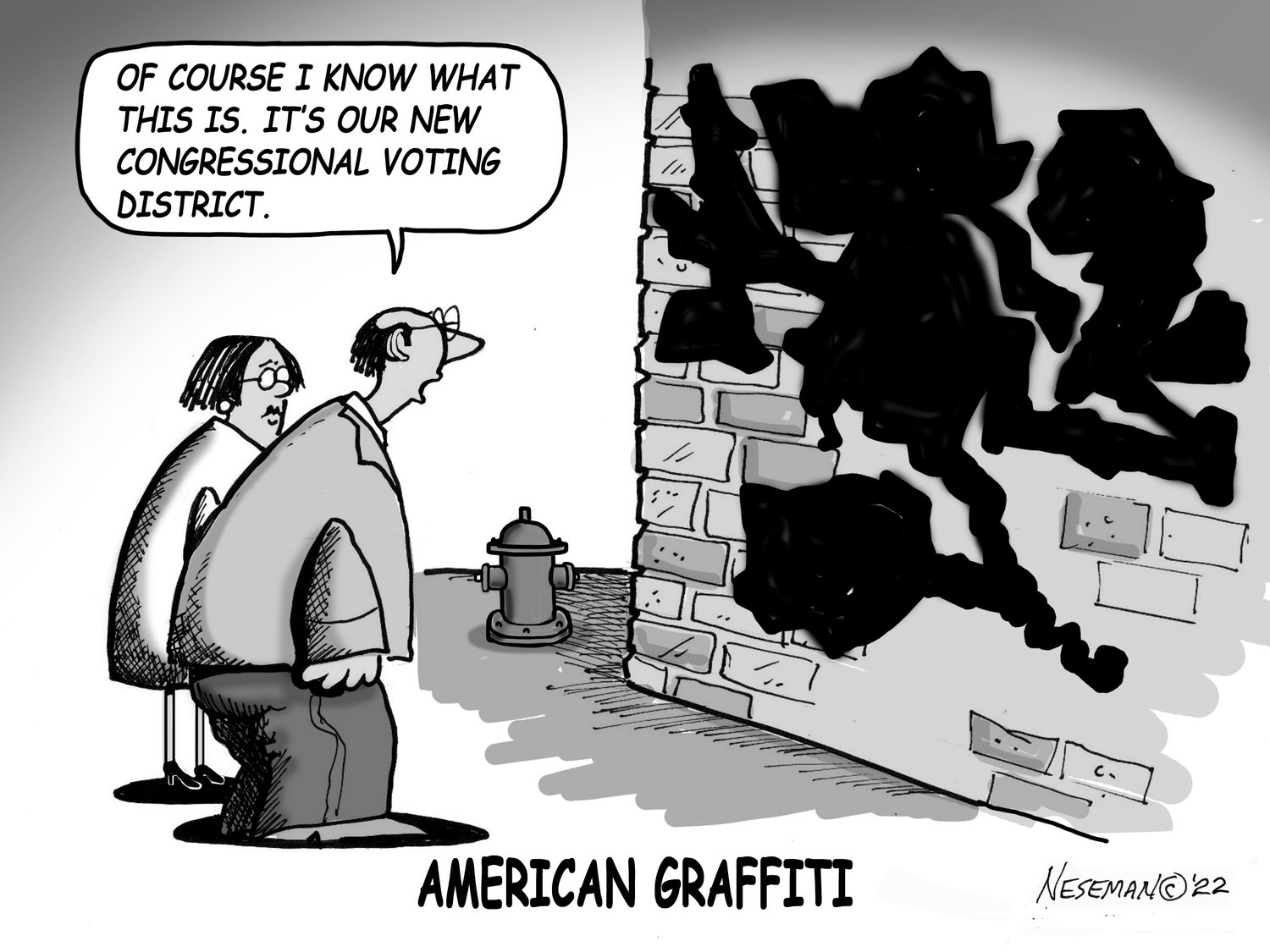 It’s probably safe to say there isn’t much comparison between Australia and Serbia.

One country, surrounded by the Pacific Ocean, is home to nearly 26 million people. The other is landlocked in the middle of Southeast Europe, where 6.9 million people live.

Both countries, however, have something in common. At least according to the World Health Organization. Australia has had 1.2 million confirmed cases of COVID-19 since the beginning of the pandemic, while Serbia is just shy of 1.4 million.

But that’s where the similarities end. Serbia has reported 13,000 deaths related to the coronavirus — seven times more than Australia.

Serbia is the home to tennis star Novak Djokovic, who aimed for his 10th Australian Open title. Instead of making his way to the tennis court, Djokovic found himself in Australia’s immigration courts, fighting deportation.

But because Djokovic simply refused to get his COVID-19 vaccine. As he boarded a plane to leave the country, the tennis phenom released a statement expressing how he was “extremely disappointed” by the federal court ruling.

Fans were extremely disappointed, too, because who wouldn’t want to see Djokovic defend his title? Yet their ire shouldn’t be directed at Australia’s court system, but instead directly at Djokovic himself.

Many want to call this recent omicron surge “mild,” but don’t say that around those working in hospitals. In New York alone, more than 1.8 million people were infected since Dec. 1, slamming medical facilities, and adding 4,000 more people to the list of those who perished — nearly 300 of them from the Bronx.

And it could have been a lot worse in New York. Luckily for us, 73 percent of the state is fully vaccinated — and 81 percent of New York City. Australia is at 90 percent, according to Reuters. Serbia? Closer to 60 percent.

Djokovic argued he tested positive for COVID-19 last month. That doesn’t explain why he went months without the vaccine before it, but it also doesn’t give him a pass: While there is some protection from natural immunity, getting the vaccine remains essential.

Some have called vaccine mandates a violation of personal freedom. But no one has the freedom to put others in harm’s way. And when you get infected — when you could protect yourself from that infection — you threaten not only yourself, but everyone around you.

Australia did the right thing sending Djokovic home. The sooner we can get through this pandemic, the better. But it won’t happen anytime soon as long as we give in to ignorance.