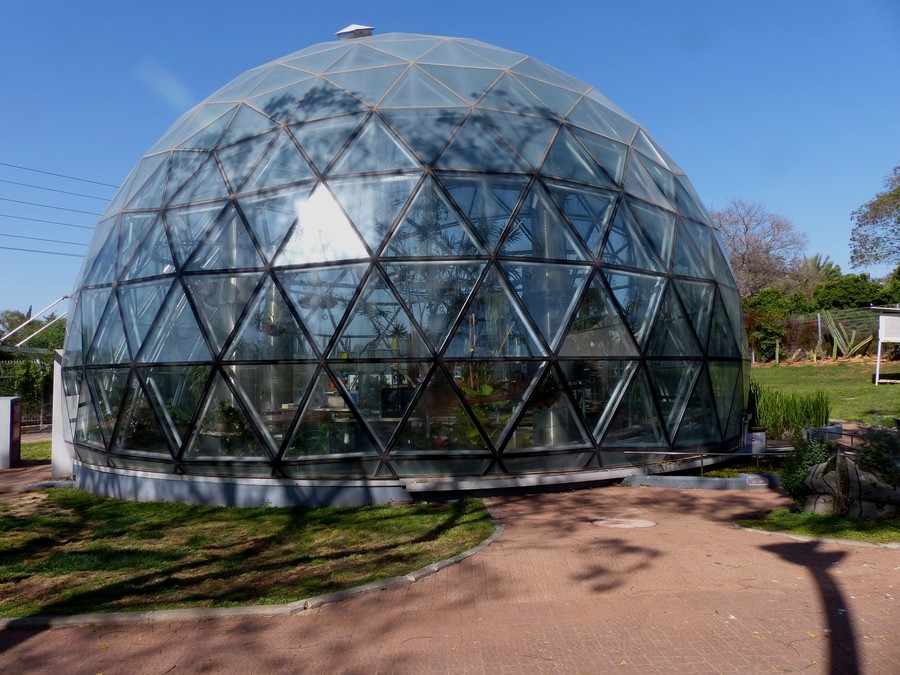 I grew up on science fiction and in my opinion, the heyday of the genre occurred in the 50s and 60s. One staple of the genre was a spaceflight by conventional rocket that would attempt a journey that could not be completed in a normal lifespan. One standard solution was some form of hibernation or induced sleep in the astronauts in order to wait out the many years of the voyage without aging. My favorite solution, however, was the completely self-contained spaceship that would be a world unto itself for several generations.

In addition to needing pioneers willing to bind themselves and their descendants to the unknown for several generations, you need a sustainable environment that would allow the passengers to be totally self-sufficient. That means they would need a way to regenerate oxygen, water, food, material for clothing and the capability of machining tools and replacement parts for their ship.

It is hard to imagine the actual complexity of a project of this type and similarly, the type of people who could bring such a concept to fruition. On September 26, 1991, eight people — four men and four women (who were not couples) — actually entered an extended structure covering 3.15 acres partially to test out these parameters. Some of you may remember Biosphere 2 — our Earth being Biosphere I — which began with a huge amount of fanfare and then largely disappeared from view by the end of their two-year stint.

I discovered, much to my surprise, that Russians had been working on this issue much earlier than Americans had. Their construction, called Bios-3, was finished in 1972 and was intended to support up to three people in a closed system of just 412 cubic yards. Those experiments continued into the 1980s, however, none lasted longer than 180 days.

The Biosphere 2 experiment came to the forefront on our recent trip to Israel, where we visited the Clore Science Garden, which is part of the well- known Weizmann Institute in Rehovot. When in Israel, we are always on the lookout for something educational that will excite and interest children of varying ages. I am happy to say that we struck gold with this park.

The Weizmann Institute was recently ranked 10th in the world out of 750 institutions that were evaluated by the Center for Science and Technology Studies of Leiden University in the Netherlands and was the only non-US body to make it into the top 10. It was therefore not surprising to see numerous installations made of simple materials designed to teach basic scientific principles in the Clore Science Park and make it look like fun. Some of their installations included a solar furnace, a parabolic listening dish and Archimedes Screw used for pumping water uphill for irrigation.

About now, you may be wondering about the connection between Bios-3, Biosphere 2 and the Clore Garden. We were given a short English-language tour that ended at a geodesic dome called the Ecosphere. This is the “a-ha” moment.”

The Ecosphere was designed to raise the ecological consciousness of the public. Despite not being ecologically self-sufficient, it contains land and water plants, fish and algae. Energy for all the natural processes comes from the sunlight streaming through the panes of the dome. A charming young staffer named Rachel gave us a short talk on carnivorous plants — the Venus flytrap, the Sarracenia and sundews. These three very different plants were used to demonstrate three different plant adaptations in response to the low mineral content of their native soil environment.

There are several excellent books written by individual biospherians. I would particularly recommend Abigail Alling and Mark Nelson’s book “Life Under Glass.” I would enjoy sharing more of this story through this column. Let me know through letters@riverdalepress.com or in the online comments section.