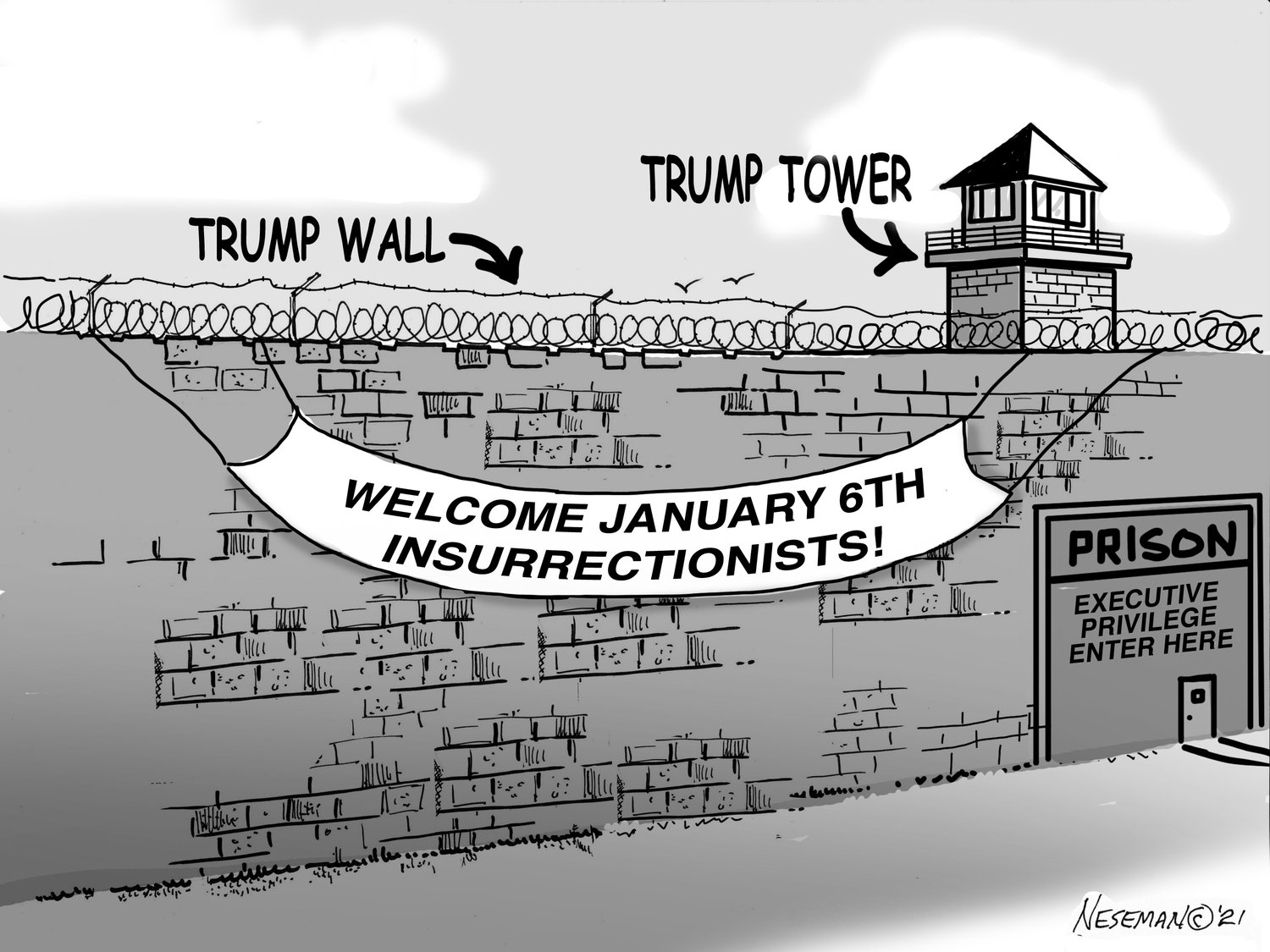 Unless you haven’t been paying much attention of anything in the neighborhood lately, you probably heard about word of a homeless shelter coming to North Riverdale that will house 130 single men looking to have a roof over their heads.

As a society, it’s important to always remember that everyone deserves shelter. And we mean everyone. Yet, that doesn’t necessarily mean every shelter plan is a good plan.

When it comes to what the city would like to do at 6661 Broadway, we can’t say one way or the other whether this would indeed be good for the community. It’s hard not to listen to the neighbors who live and work around the site next to Van Cortlandt Park just south of the Yonkers city line. There are some very legitimate concerns, even if some of those concerns are making assumptions about those who might lay their head down in the shelter that may not necessarily be fair to who ultimately ends up there.

Our biggest issue? The secrecy. Once again — just like they did with 5731 Broadway some years back — the city is not being very forthcoming on details. It might be because they simply don’t have them yet, especially since we’re talking about a shelter that won’t be completed until the end of 2023 at the earliest.

Still, the absence of actual facts has created a void many others are happy to fill, and not necessarily with information that is based in fact — although some is.

There is no reason for the city to sidestep Community Board 8’s land use committee earlier this month. While the city did talk extensively about the shelter with another committee, some of the issues that come up with Charles Moerdler’s committee needed answers. And no answers were forthcoming.

Those attending the meeting had a lot of concerns over putting eight people to a room, as the city said it would be doing. Considering the amount of crime that has taken place inside other shelters — and some experiencing homelessness saying they stay far away from shelters because of fear of their own safety — this just doesn’t seem like a good idea on the surface.

But what do we know? We’re not homeless experts. But the city is filled with them — yet getting an answer to basic questions like this seems absolutely impossible.

And what about the businesses that already exist on Broadway near West 262nd Street? Sure, these are “just renters” as some landlords might view them. But to the families that own these businesses, this is everything to them. Now they’re being told they could be forced to vacate in a matter of weeks, and many of them have nowhere to go.

We can’t take a position just yet. But unless the city does something very soon to make this process far more transparent than what they did for 5731 Broadway — and what they are doing now for 6661 Broadway, there is a very good chance we could pair our support of the homeless with a vote of no confidence for the proposed shelter.

Make your own history living on Arlington Avenue