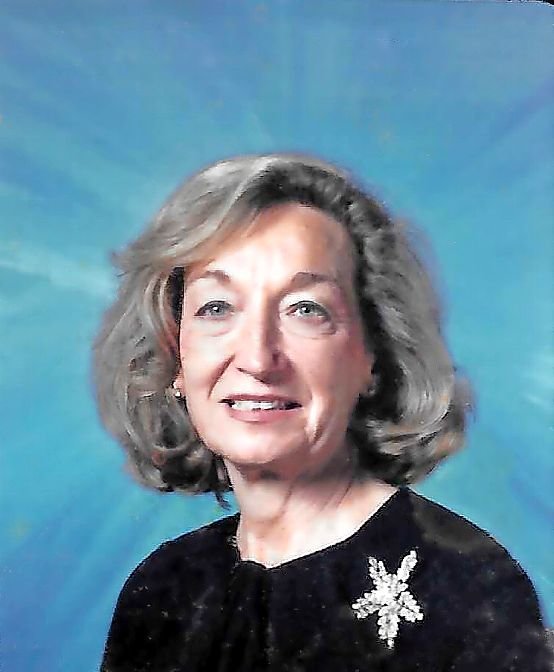 Faye Fein, who grew up a child of immigrants on Pelham Parkway and dedicated her life to children of the New York City public schools system, died Aug. 16, 2021, in New Orleans, where she had moved to be closer to her son. She was 88.

The cause was Alzheimer’s disease.

Born Florence Schenker in 1933 to parents Kate Wasserman and Sol Schenker — of Romanian and Russian origin, respectively — she grew up in a boisterous immigrant household where Yiddish was the primary language. And it was the values of that home — faithfulness to family and the Jewish faith, a belief in public schools as a champion of the child, and as an honorable calling for a learned adult — that became her lifelong calling cards.

Emblematic of this was her name: It wasn’t the name Florence that stuck, but her Yiddish nickname, Faygeleh, becoming over time her chosen name — and then her legal one.

She went to Christopher Columbus High School, graduating in 1951, and then to Hunter College, where she enrolled in the school of education. After graduation, she found work in New York City public schools, teaching home economics at J.H.S 141 — which later became Riverdale/Kingsbridge Academy. It was a job she would have for the rest of her adult life.

It was also at RKA she met Milton Fein, a social studies teacher considered a rising star in the school district. They married in 1959, and settled into an apartment on Kappock Street. They became parents 10 years later by a means that was then considered unconventional: adoption.

The day they brought 1-year-old Robert home from Louise Wise was, she always said, the best day of her life. After 20 years of marriage, the couple separated, and she learned how to be a single mother — something the “home ec” teacher of the 1950s had never dreamed of, but which the now middle-aged Faye addressed with unshakeable integrity.

Beyond being a teacher and a mother, she was a friend: indefatigably social — and at her building on Henry Hudson Parkway, was known for welcoming the newcomer.

She is survived by her son, Skylar Robert Fein. By her niece, Robyn Sokol, and nephew Steven Deutsch. She also is survived by her sister- and brother-in-laws, Deborah and Bartholomew Schiavo of Riverdale, and by scores of friends, hundreds of fellow teachers, and thousands of students.

Even as Alzheimer’s began to take her memory, Faye found all of you unforgettable.