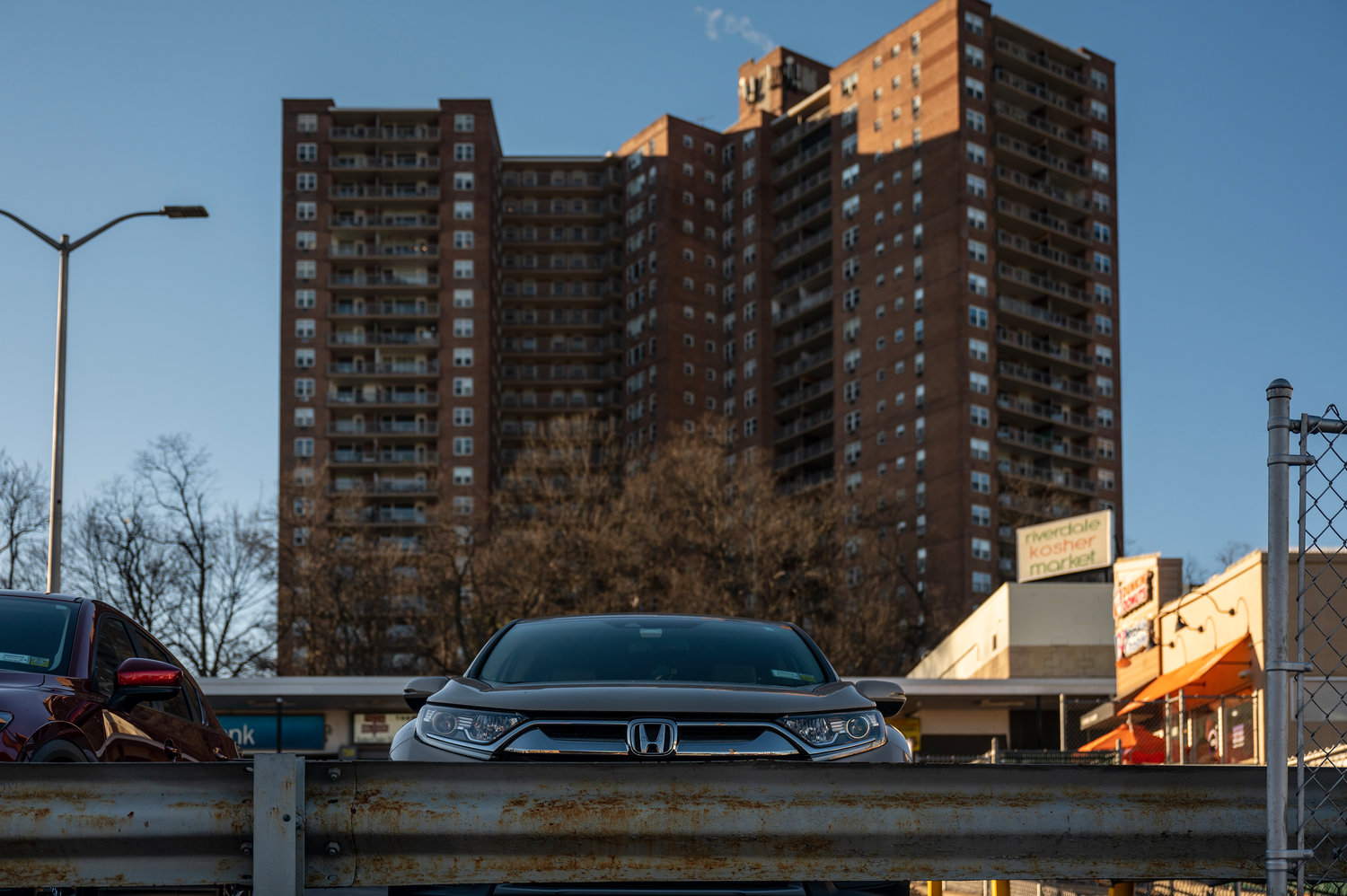 The police officer realized the license plates didn’t match up with the vehicle, which was a 2017 BMW.

The officer also discovered the driver had a suspended license.

He was arrested on the scene and is facing charges related to forgery.

Police said the victim returned to his 2021 Honda CR-V around midnight to discover it was missing.

No arrests have been made, and there were no cameras in the vicinity to capture the incident.

Three armed men robbed a man as he was walking around the corner of Reservoir Avenue and University Avenue on Dec. 31 around 11 p.m., according to police.

Police said the victim was approached by the three men, each of whom had a machete, and forced the victim to hand over the keys to his vehicle.

The vehicle was later recovered in New Jersey, but no arrests have been made.

A woman returned to her car parked on the 3300 block of Henry Hudson Parkway on Jan. 2 around 3 p.m. to find all of the tires were taken from her 2020 Honda CR-V, police said.

The estimated value of the stolen property is $5,000.

A package was stolen from inside a residential building on the 200 block of West 238th Street, police said.

Video footage shows two perps entering the apartment lobby and removing a package and then fleeing east in a Honda Odyssey.

The package contained clothing, valued at $50. No arrests have been made.

The Gulf gas station at 70 Major Deegan Expressway was robbed on Jan. 5 around 6 p.m., according to police.

A man with a gun walked into the store and demanded the clerk hand over all of the money in the cash register, police said.

Store cameras were able to capture incident, yet no arrests have been made.