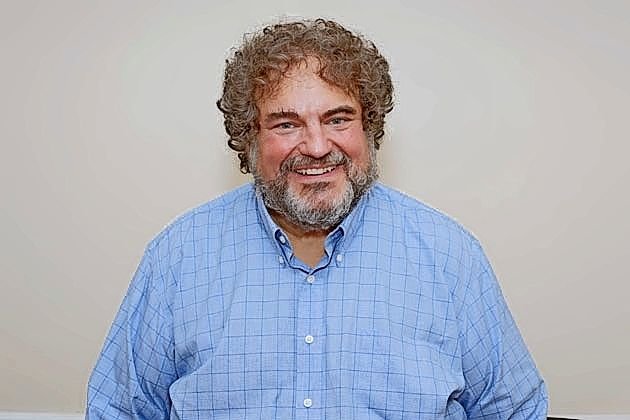 Shaw graduated from the National College of Chiropractic — now known as the National University of Health Sciences in Illinois, and started his practice in 1981 in his childhood home on Post Road.

As his patient roster grew, so did Shaw’s need for more space, moving him to his current Fieldston Road location in 1985.

Shaw joined the Riverdale Kiwanis Club in 1983, performing many community service projects such as scoliosis screenings for school children, as well as health fairs. The doctor and his wife Nancy have two sons of their own — both born at home in the mid-1980s, and featured at the time in The Riverdale Press.

The city’s growth was more than 5 percent year-over-year, compared to 4 percent growth statewide, and 4.5 percent expansion at the national level.

Much of that increase came through leisure and hospitality, which grew 19 percent, while information jobs climbed 7.