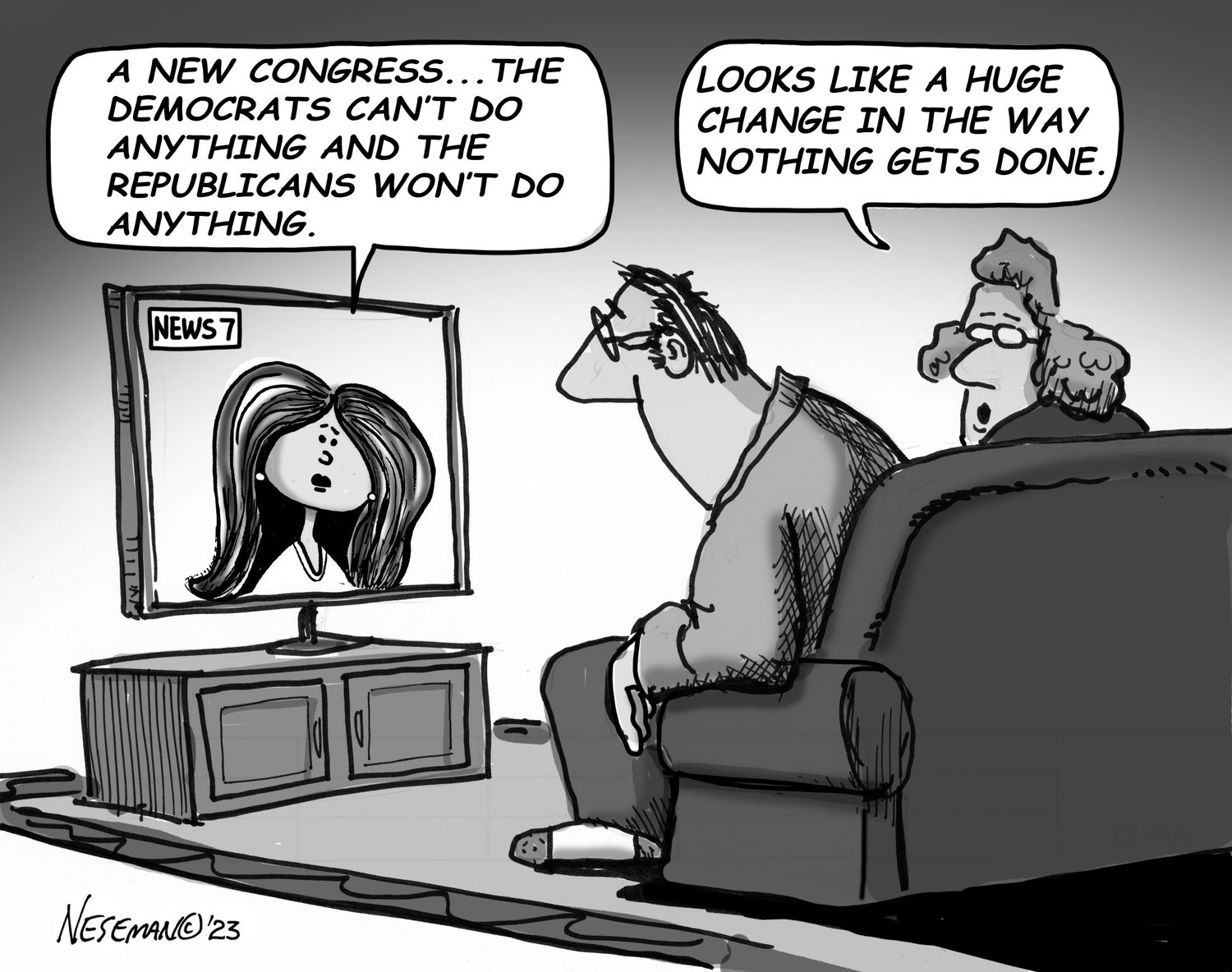 If you think breathing on the streets of a large city is difficult now, imagine what it was like 50 years ago, when vehicles guzzling lead-based gasoline spewed poison from their tailpipes, and smog was just one of those things everyone lived with.

A lot of that changed for the better thanks to a French engineer who had migrated to Philadelphia in the 1950s, Eugene Houdry. He had already invented a device designed to refine the exhaust coming from industrial smokestacks. And he was determined to do the same for cars.

That work produced the catalytic converter — a device that converts toxic gases like carbon monoxide, oxidized hydrocarbons, nitric oxide and nitrogen dioxide into water and the very gas we exhale in every breath: carbon dioxide. A catalytic converter is quite simple in its construction, but does require precious metals like platinum, palladium and rhodium to initiate the chemical conversion.

And it’s those very metals that, for years, have attracted thieves of all kinds. While wheels and rims remain among the most popular parts stolen from cars, the number of catalytic converters taken continues to grow. They fetch up to $350 on the black market, according to the National Automobile Dealers Association, but can cost the average vehicle owner more than $2,500 to replace.

They’re attractive to thieves because they’re easy to steal and almost impossible to trace.

According to Sgt. Vincent Caprino of the 50th Precinct, the thieves work in teams. “The group will double-park in front of a car, while another perp gets under the car to saw off the converter,” he said. The converters can fetch up to $1,000 when sold to scrap metal dealers.

Trying to track down these thieves has left many in law enforcement frustrated over the years. As drivers in New York City — specifically the northwest Bronx — continue to suffer from such thefts from organized criminals, New York state announced a crackdown last October. That was when an amendment to the vehicle and traffic law went into effect.

It states that every 60 days, those businesses that buy converters must report the number of catalytic converters received during that period. Failing to maintain or produce those records upon request is a misdemeanor, and could include monetary penalties of up to double the amount made in taking in allegedly stolen converter components.

Councilman Justin Brannan proposed a bill that would prohibit scrap metal dealers from purchasing used converters. At last count, according to published reports, there were 5,548 catalytic converter thefts compared to 1,505 in the same time period in 2021.

In Nassau County, police commissioner Patrick Ryder announced last month that raids in Long Beach, Island Park and Huntington recovered several hundred stolen converters, and some $4 million in cash. Nassau police also confiscated a number of decanting machines, which broke down the platinum-group metals before they were allegedly shipped as far away as Montana.

No arrests have been made so far, but they are expected to be coming. It’s a ring that hit not only Nassau County and the greater New York City area, but the entire tri-state region. Knowing that all of it was being organized in our own backyard is disconcerting. But seeing the significant strides our local leaders have made to try and combat this type of theft is encouraging.

The Nassau County legislature pushed a bill last spring that would require all businesses buying catalytic converters to collect information on who the seller is — with proper ID — as well as a copy of the title, make, model and vehicle identification number of the vehicle the part came from.

But as the Long Island bust has proven, catalytic converter theft isn’t just a local crime. It’s one that knows no boundaries. And it’s why the National Automobile Dealers Association is pushing Congress to pass federal legislation that would make the theft and trafficking of converters a federal crime, while funding groups to help stamp the devices with the automobiles’ VINs they belong to.

Eugene Houdry invented a device intended to help us breathe easier. And expanding these great strides to curb catalytic converter theft in our neighborhoods will allow all of us to keep breathing easier.