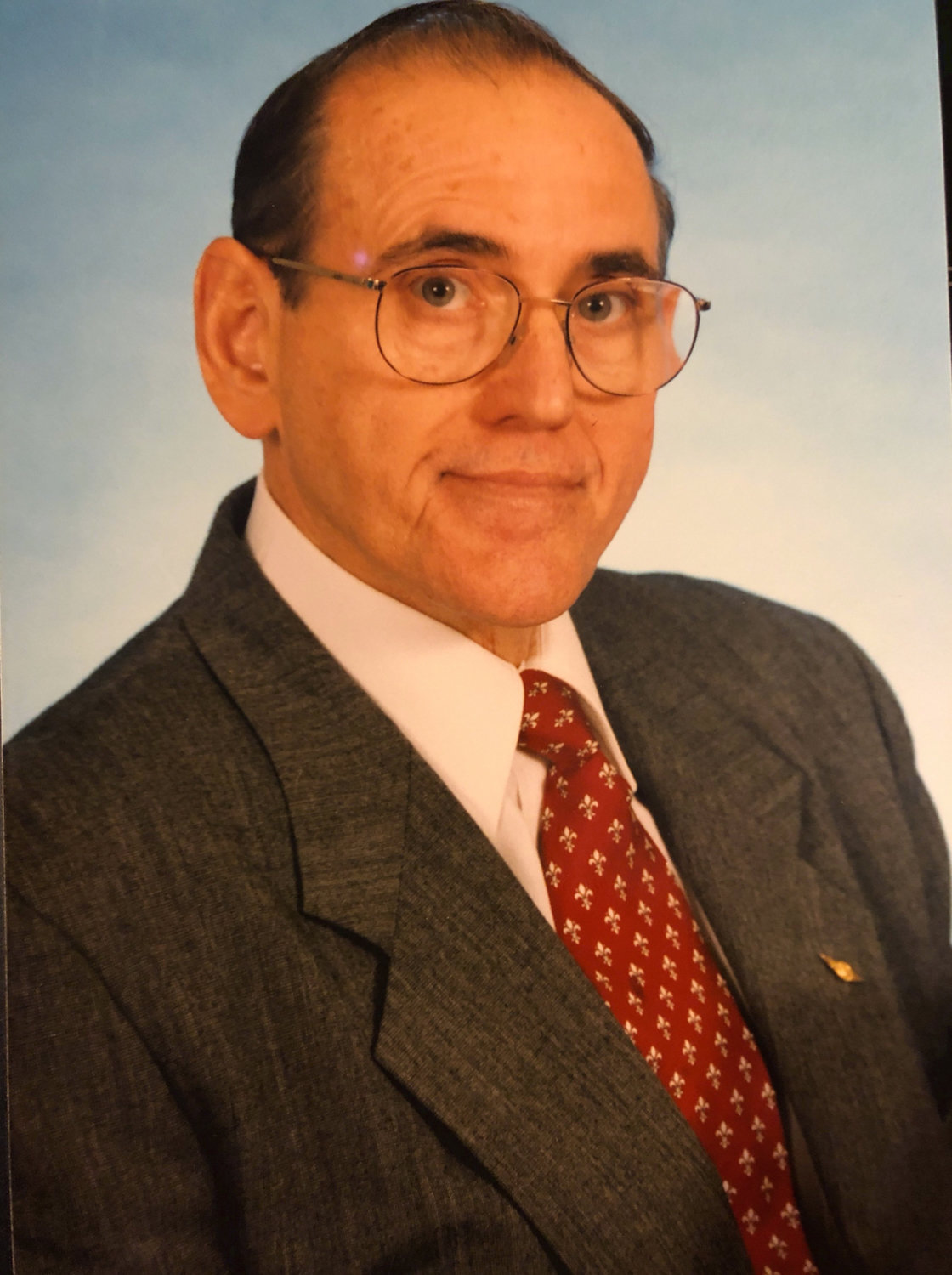 Born in Manhattan, he attended Stuyvesant High School. The child of Italian immigrants, education was important. After graduating from City College in 1959, he started his career at Aviation High School in Long Island City as a biology and general science teacher.

Despite his love of teaching, his true calling was in the area of guidance. He served as guidance counselor for more than 15 years, and was then appointed to assistant principal of guidance after receiving his credentials in administration and supervision from Manhattan College and Fordham University.

He had a major impact on the lives of many students, and the outpouring of love and appreciation for “Mr. Pep” by former students to the family has been so touching and overwhelming.

As a very close Italian American family, they greatly enjoyed each other’s company, taking vacations together, and enjoying holidays with amazing feasts that he would prepare with love. He got his love of cooking from his father, who owned a bar on 100th Street, and was a chef and worked in several restaurants. He even worked on weekends and at nights at Stella D’Oro, which later became the Carriage House, in order to make ends meet for more than 40 years.

Longtime residents of Riverdale may recall Stella D’Oro (yes, the maker of Swiss fudge cookies), and the great Italian restaurant.

The cookie factory was next to the restaurant, and the scrumptious smell of the cookies would waft over and envelope the neighborhood.

He was devoted to his family, and gave 100 percent to everything he did.

In 1999, after 40 years of service at Aviation High School, he retired and enjoyed his life at home in Riverdale with his wife, religiously attending St. Gabriel’s Saturday Mass every week, cooking, and maintaining the house. He continued to enjoy frequent trips to Italy and cruises to various ports around the world.

He loved holidays, always decorating the house from top to bottom. Neighbors would always compliment that the house was always so well kept, and always so festive for each holiday.

In 2008, the Pepenella family grew when his son married Rossella, and this past April, he was thrilled to become a grandfather, having looked forward to care for and spoil another Pepenella. Thankfully, due to FaceTime, he was able to virtually meet his grandchild, Alessia Valentina, 12 days before he passed.

He had been in the hospital for more than two weeks, and was discharged to his home to recover. Despite the heroic efforts of his primary care physician, he was unable to pull through this devastating virus and its impact on those with pre-existing conditions.

He is survived by his wife Luciana, daughter Adelina, son Antonio, daughter-in-law Rossella, and most-beloved granddaughter, Alessia Valentina. They will miss him immensely, but know that he is watching over them sending love and support during these difficult days.

On the day of his final goodbye, the evening sky and sunset was the most amazing watercolor, and it was clear, as a family friend noted, that it’s God’s way of saying, “He is with me, and I will be taking care of him as he takes care of you from heaven.”