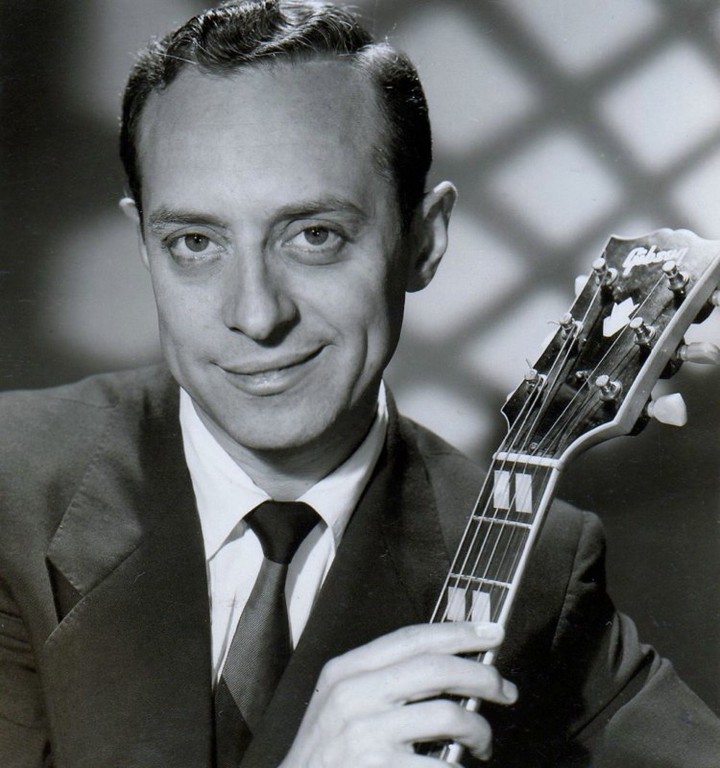 Hy White, an accomplished guitarist who played with Ray Bloch’s orchestra on the Ed Sullivan Show for more than 15 years, died on Feb. 28 due to complications from an infection. He was 95.

Mr. White lived on Netherland Avenue in Riverdale for the last 56 years.

“He had a great sense of humor, he was funny, he was lively, he was independent ... He didn’t worry about things. He was a very relaxed sort of person,” his granddaughter, Erika White Abrams, said.

“He always wanted to be the life of the party. He was a good family man,” said his son Alan, who also noted that he was sharp-witted and continued to play the guitar, the instrument he loved, until his death.

Mr. White was born in Boston, Mass. He moved to New York in the early 1940s to begin a career as a musician. After his two sons, Kenneth and Alan, were born, he moved with his wife, Edith, to Riverdale.

“Guitarists in the rhythm sections of top big bands are expected to provide completely dependable timekeeping as well as chord voicings that simultaneously fill in whatever gaps exist, and not get in the way of anything else. White did this, and is in fact considered one of the masters of such playing,” wrote critic Eugene Chadbourne for All Music Guide, who also wrote that Mr. White was an accomplished soloist who “would spit forth fine solos when the bandleader pointed at him.”

After his wife died in 1976, Mr. White revamped his music career and started playing at local senior centers and nursing homes, including the Hebrew Home at Riverdale.