Inwood Film Festival looks to future for sake of creativity 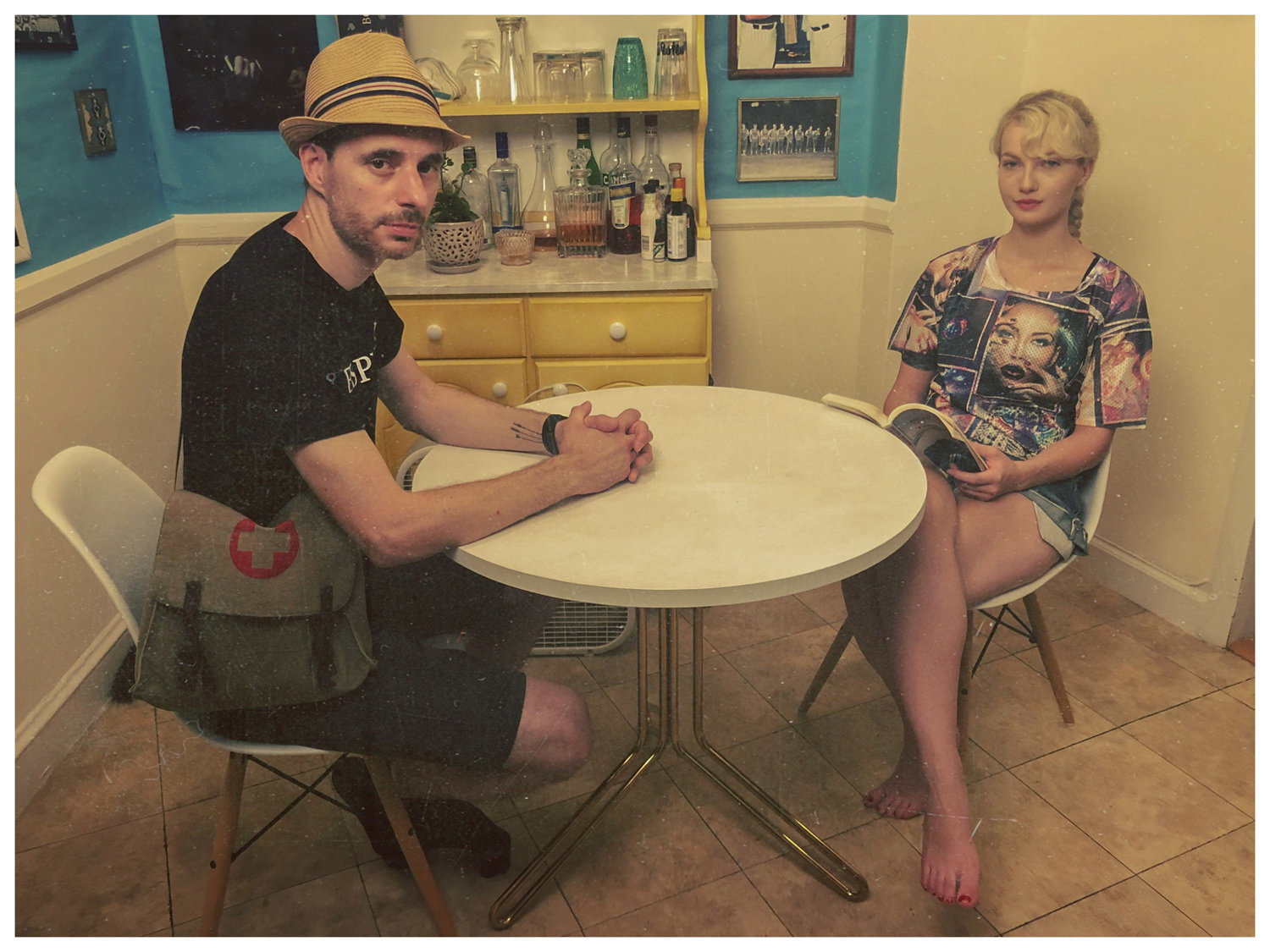 Brian Mihok’s short film ‘Three Trees (In Three Parts)’ is based on flash fiction — stories told in an unusually small number of words — which won first place in the long shorts category at the Inwood Film Festival last year.
Courtesy of Brian Mihok
By RAPHAEL LASSAUZE

No one ever said artists have to stop making work simply because of a pandemic. Why would a pandemic stop a filmmaker, after all, let alone an entire film festival visited by thousands of New Yorkers for the past five years?

While it's difficult to create a film without a crew, most of the movies presented in this year’s Quarantine Film Festival used that difficult reality in order to make art analyzing the experiences of solitude and loneliness.

The Quarantine Film Festival is the rebranding of the Inwood Film Festival, which serves the neighborhoods of Inwood, Marble Hill, Kingsbridge and Riverdale, which adjusted its parameters in order to accommodate artist, viewer, and the city as a whole.

This year, founder and executive producer Aaron Simms decided to encompass the entire city, rather than the usual few neighborhoods of North Manhattan and the northwest Bronx. Each accepted film has been posted to the festival YouTube channel, and the most liked films will be rewarded $250 and a potential screening in 2021.

For next year, however, Simms and the festival team have already opened application submissions.

“In light of the impact of the COVID-19 pandemic has on the artistic community, Inwood Art Works feels it is extremely important to move forward with this year’s Inwood Film Festival Filmmaker Fund grant to put money in artists’ pockets,” Simms said, in a release.

Applications for the grant are the same as any other year: Filmmakers have to be from the area or have films set in the area, and the applications are due by July 31. On Sept. 1, filmmakers who qualify for the grant will be notified, and in October, they will receive $5,000 to fund a film.

“TV and film productions are on hold, but that does not mean that creativity is on hold,” Simms said. “Now, more than ever, we need to encourage and enable our creative community to flourish.”