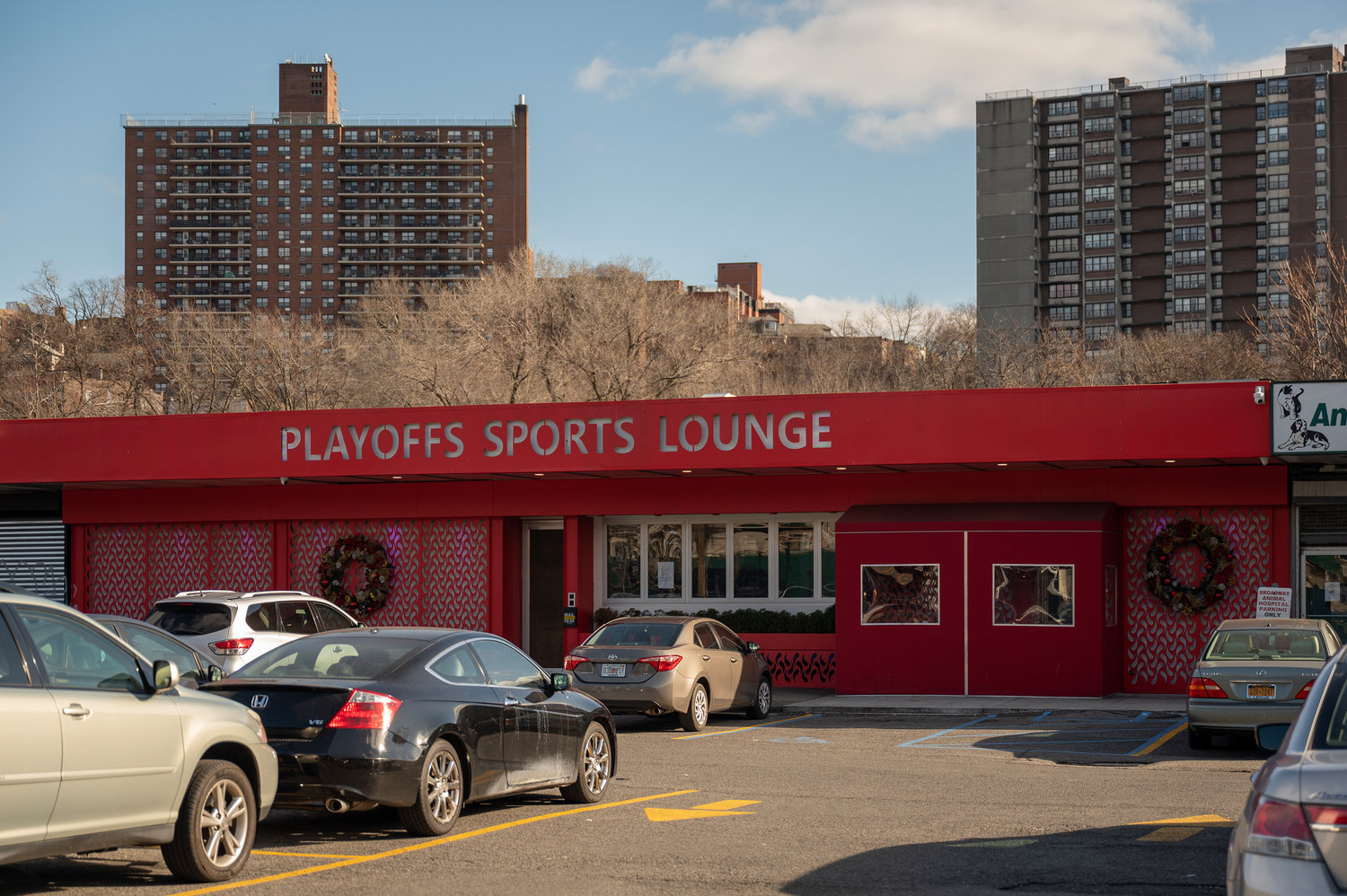 The exterior of 5661 Broadway on Monday, Dec. 19.
Hiram Alejandro Durán
By Sachi McClendon

A man was robbed outside 5668 Broadway on Dec. 4 around midnight.

The victim told police that he was heading for work when two men approached him.

One had a firearm and demanded the victim hand over all of his valuables. After taking the victim’s jewelry and money, the perps fled in a black Mercedes.

The total value of the stolen property was estimated at $17,000.

According to police, the victim parked their car at that location and returned days later to find it missing.

There was no camera in the vicinity and no arrests have been made.

According to police, the perp walked past the register with around $200 worth of merchandise without paying. The thief said it was a mistake, but was held until the police arrived.

The perp was arrested on petty larceny charges.

The wheels to a 2020 Honda were stolen sometime between Nov. 30 and Dec. 1. According to police, the victim parked their car on the 3200 block of Johnson Avenue and when they returned they found the tires and rims missing. The value of the stolen property is around $4,000. No arrests have been made.

As reported earlier this month, the theft of car parts — Honda car parts, specifically — has increased three fold since 2021.