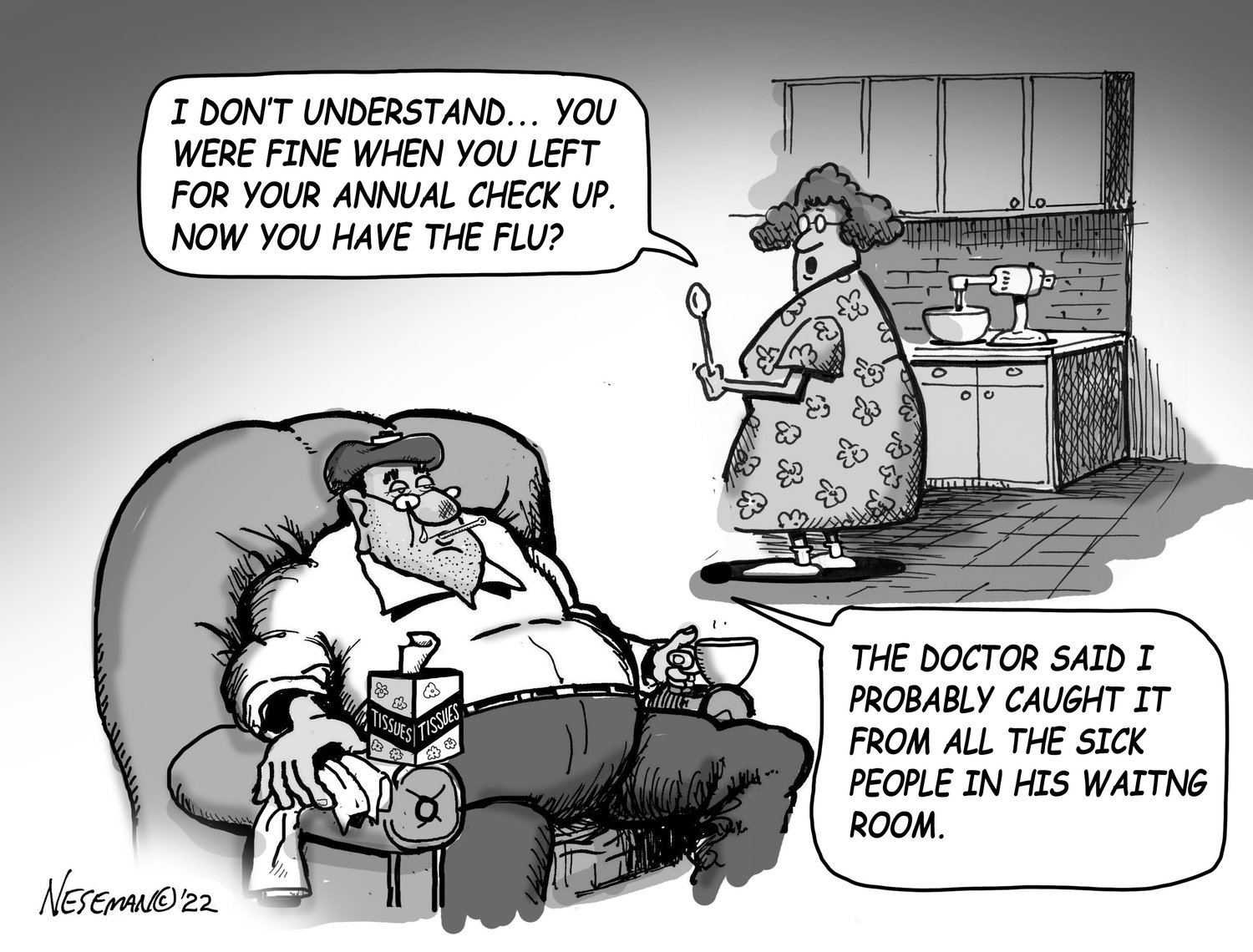 When Angellyh Yambo was fatally shot near her high school in the South Bronx last April, the lives of her family and students from University Prep Charter High School were changed forever.

The sweet 16 “princess” and two other students were victims of a random shooting that resulted from an alleged argument between rival gang members at a bodega across the street. At that time, Angellyh became the latest in the more than 113,000 people killed in gun-related incidents since 2015, according to the National Gun Violence Memorial.

In New York City alone, in 2022, nearly 150 people have been shot with 16 killed, according to The New York Times. The Gun Violence Archive reports there were more than 1,350 teens were killed in American shootings last year.

But Angellyh’s family — her great aunt Mary Hernandez, her father Manuel Yambo, her stepmother Kristina Yambo, and her siblings Angel, Mason and Cameron — will not let Angellyh be just another tally in the gun war that has raged on America’s streets for decades. They have created the state-registered non-profit Angellyh Yambo Foundation, which is waiting for federal tax-exempt status.

That organization is designed to educate people about the dangers of firearms in both schools and homes, according to Mary Hernandez, its chief executive. It hopes to bring anti-bullying and self-defense classes to schools and host workshops with parents and young people all while helping prepare students for college, teach about home finances, and promote and increase youth awareness about guns and gun safety.

The Angellyh Yambo Foundation joins other groups that have been borne out of previous shootings at or near schools and other American institutions. One umbrella organization is Everytown for Gun Safety, which last November, claimed some major victories. Some 125 Moms Demand Action volunteers were elected to public office. Massachusetts set aside $20 million to invest in community and school safety measures. And Oregon passed a ballot measure requiring a permit for all gun sales while prohibiting the sale of high-capacity magazines.

The difference with the Angellyh Yambo Foundation is the emphasis on what is considered everyday gun violence, not just mass shootings. What is impressive is the speed at which the Yambo family has put together this effort. It rivals the Sandy Hook Promise organization that followed the Newtown, Connecticut, mass shooting in 2012, which has been effective in state and federal legislative efforts.

“I want her name to be known,” Hernandez said of Angellyh. “I want her death to make a difference, and not be in vain.”

We believe her family has guaranteed Angellyh’s legacy will help the Bronx and the country continue to make inroads on gun control.

We ask those willing to get involved or donate to reach out to the foundation by visiting its website AngellyhYamboFoundation.org.