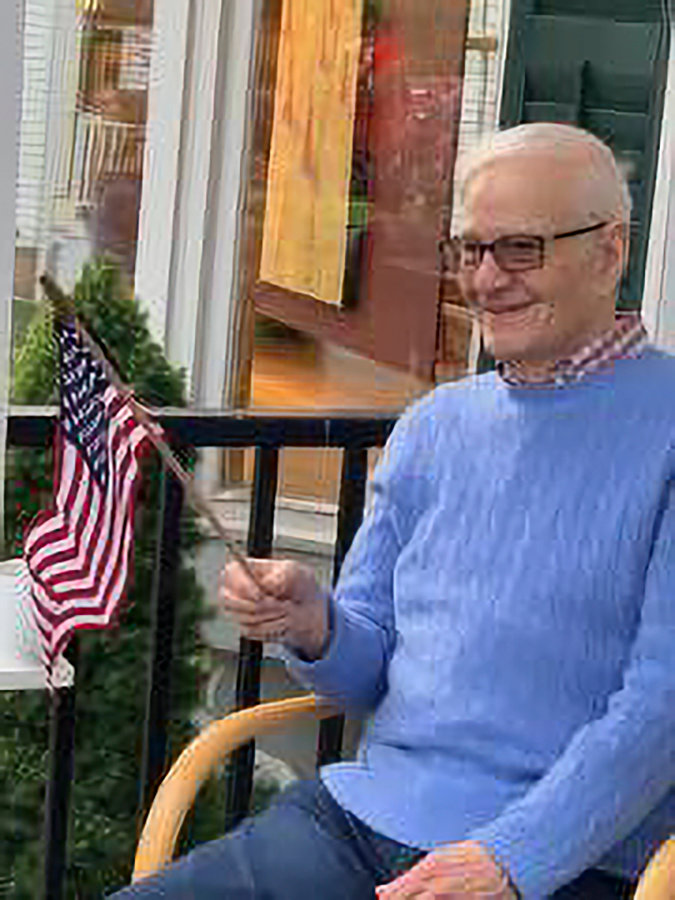 Nicholas Athanasidy, 88, a longtime resident of Riverdale, passed away peacefully on Aug. 17, 2022.

He was married to Janet Athanasidy (née Kelly) for 66 years, and had four children.

He graduated from Aviation High School, where he discovered his love of literature. He received his bachelor’s degree from the John Jay College of Criminal Justice. He served in the U.S. Air Force during the Korean War, and made lifelong friends in the service.

He had a long and successful career in the New York Police Department, where he rose to the rank of lieutenant before retiring after 37 years. He was wounded in the line of duty, foiled at least one bank robbery, successfully assisted in the delivery of several children, and was blessed to love his profession.

He lived in the Bronx his entire life, was a member of St. Gabriel’s parish, and was an early and committed supporter of the Kingsbridge Heights Community Center, which his wife co-founded.

After retiring from the NYPD, he embarked on his second career as a devoted grandfather, and he enjoyed even greater success in that line of work.

He is survived by the love of his life, Janet; his sister-in-law Elizabeth of Cowley, Wyoming; his three children: William, Robert and Janet; 10 grandchildren; nieces, nephews, and daughters- and a son-in-law.

A memorial Mass was held on Aug. 25 at St. Theresa of the Child Jesus in Windham.

Donations in Nicholas Athanasidy’s memory may be made to the Kingsbridge Heights Community Center, 3101 Kingsbridge Terrace, Bronx, N.Y., 10463, or online at KHCC-NYC.org/donate.

Funeral arrangements are under the direction of Richards Funeral Home of the Mid-Hudson Valley.

Condolences may be made at RichardsFuneralHomeInc.net.