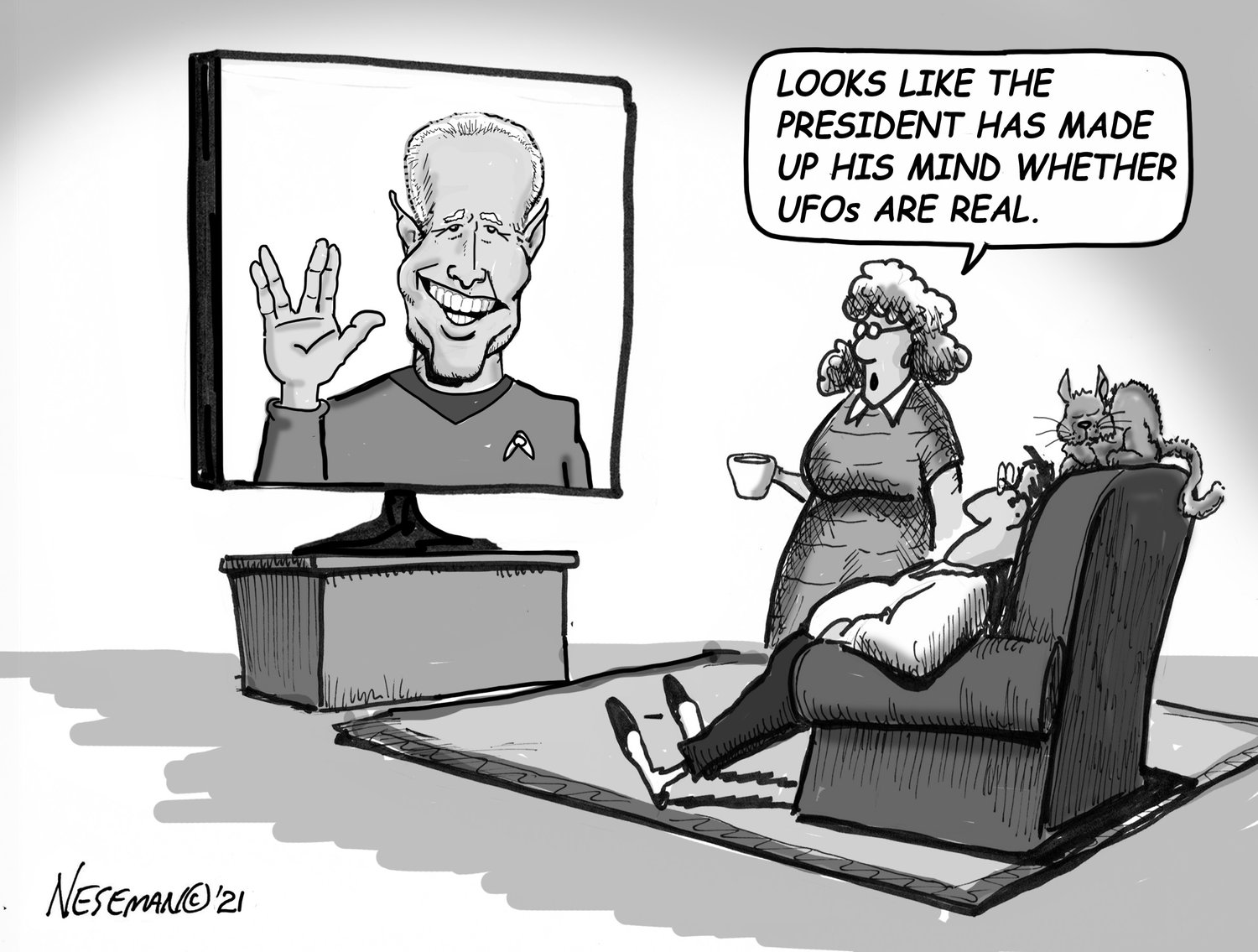 The rules are simple. Don’t wear your hair in a ponytail, bun or braid. Dress in clothes that are hard to remove. Stay off your cell phone while in public, and definitely don’t mindlessly dig through your purse when in a parking lot. And please, don’t be out and about before 8:30 in the morning.

What are these rules for? According to the internet, it’s the best way for a woman to prevent being raped. It was supposedly compiled by some karate black belt who works with Steven Segal — sorry, no. It’s all nonsense. Absolute and complete nonsense.

For more than two decades, people have emailed and posted to social media these “rules.” And many, we’re sure, did so with nothing but good intentions.

But not only will doing these things not make a woman any safer from becoming a rape victim, it accomplishes something far worse: It suggests that if someone is indeed targeted for such a terrible attack, they are somehow to blame for it.

You might as well ask a survivor of rape what they were wearing at the time of the attack, which is nothing more than supporting an attacker’s claim that “she was asking for it” simply by the way she looked.

Let’s be clear: If someone you’re with has not explicitly consented to doing anything with you, then you have only one option — do nothing.

But there’s one more level that is often overlooked — is someone in the right state of mind to give consent? More specifically, are they impaired in any way?

Alcohol might be a cure for many inhibitions, but that doesn’t necessarily equate to consent.

Yet, in New York, if a woman chooses to drink or do drugs, and then gets attacked, the law says she hasn’t been attacked. It’s what’s known as a “voluntary intoxication loophole,” and it’s a loophole no different than any other type of victim blaming.

This isn’t the first time state Sen. Alessandra Biaggi has pushed legislation to remove this loophole. In fact, her first bill passed the senate with all but former Independent Democratic Conference member Diane Savino voting for it.

Unfortunately, the lower chamber bill — introduced by Assemblyman Jeffrey Dinowitz in a rare move of solidarity with Biaggi — couldn’t make it out of committee.

Now S.452 is just a step away from its own floor vote, but Dinowitz’s bill in the Assembly is once again slogging its way through committee.

This bill must become law, but time is running out for this legislative session. Let’s make it the priority it demands, and remove this shameful legal defense once and for all.