Remembering for those who no longer can 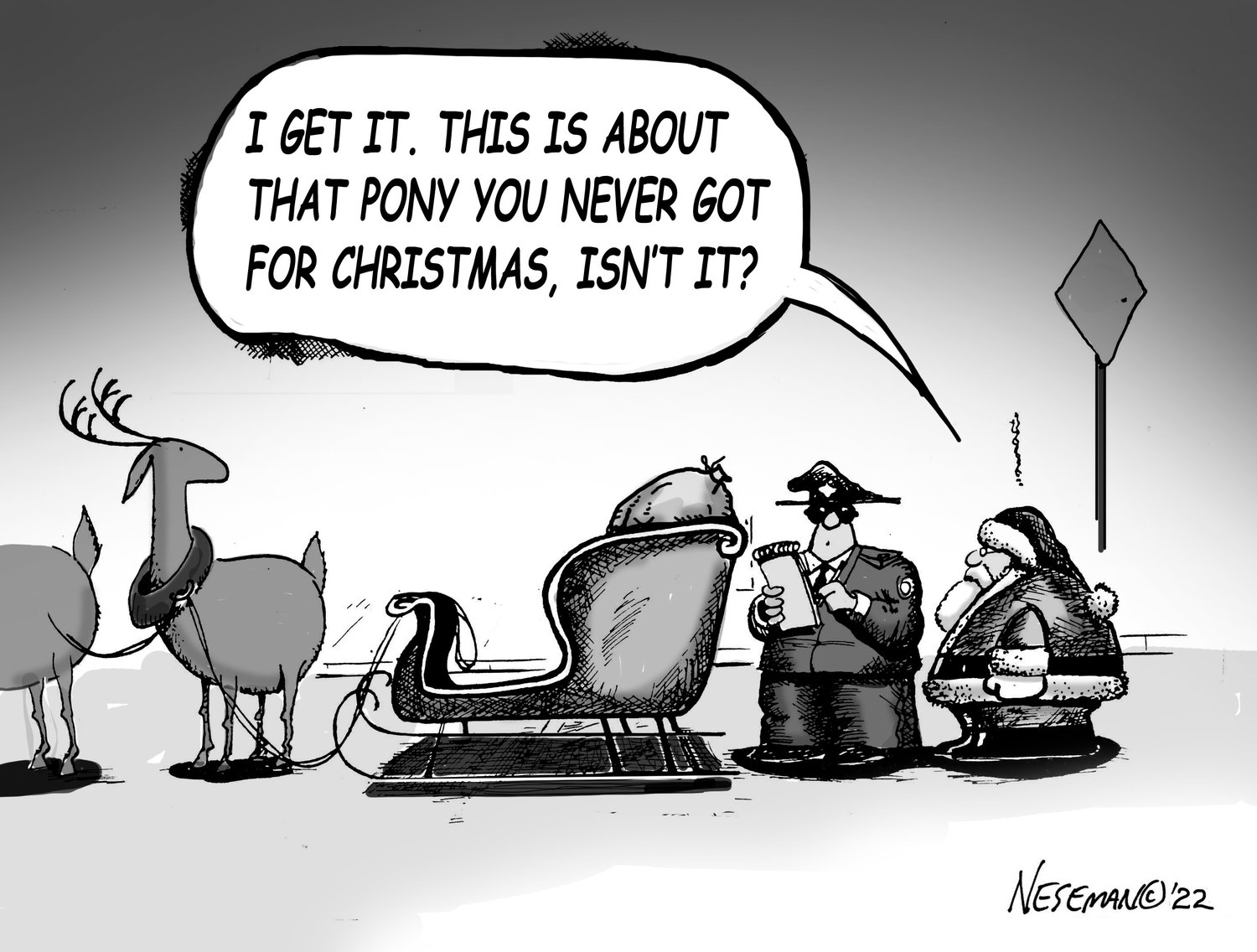 “Where were you when Kennedy was shot?”

Many of us remember asking that, or being asked. That question has since been supplanted by ones like “Where were you when then Challenger exploded?” or “Where were you on Sept. 11?”

But those singular tragedies were hardly the first to dominate our everyday lives on such a massive scale. That is a tragedy remembered for decades with its own question: “Where were you when Pearl Harbor was bombed?”

Yet, there are very few people left who can answer that. Not surprising, since the stunning attack that officially brought the United States into World War II happened more than 80 years ago. Without those living witnesses, however, we risk the possibility that the attack, the war itself, and atrocities like the Holocaust will become mere footnotes in history.

And that’s simply not acceptable.

This was the time of what NBC anchor Tom Brokaw coined the Greatest Generation. People who lived through the suffering of the Great Depression, only to find themselves fighting for something greater: freedom.

Not for Americans, but for people on a global scale. We fought to destroy fascism as well as its key components: totalitarianism and authoritarianism, as well as hate.

Not that we were perfect in doing so — far from it. But if anything good came from that period, it was the fact that our global society at least took some significant steps forward.

Conflict has been a part of human history, but never on the scale we saw in World War II. Never in the numbers of people lost. The outright attempted genocide of an entire religious ethnicity. We have to take time to remember because, as Winston Churchill said, “Those that fail to learn from history are doomed to repeat it.”

Part of that education comes from exploring what happened at Pearl Harbor — a place thousands of miles away, practically across an ocean, on a group of island that, at the time, were merely an American territory. The attack killed 2,403 U.S. personnel, and destroyed or damaged 19 ships — nearly half of them battleships.

By the time World War II ended in 1945, American deaths would reach nearly 420,000, while globally, 15 million soldiers and 45 million civilians would lose their lives.

The pain from that war — and World War I, “the Great War,” before it — was felt for generations. To the point where governments worked as hard as they could not to let any other conflict balloon to such a global scale. But memories fade, hastened by the loss of those who experienced that suffering firsthand.

Now we live in a time when fears of a worldwide conflict are stronger than they have been in decades. It’s not just political polarization, but also what has become a broader tolerance of intolerance and outright hate — something that can never be allowed to normalize, whether it’s antisemitism, racism, sexism or homophobia. Attacking where someone is from, how they worship — or if they worship — or even how they identify gender-wise.

History is fading, and with it its lessons. And we can’t let that happen. That’s why Dec. 7 is so important. Or Jan. 27 — International Holocaust Remembrance Day — as well as spring’s Yom Hashoah. Because you can’t even begin to talk about loss during this period without talking about the 6 million Jews who were killed — a third of Jews worldwide. Or the 2 million ethnic Poles. Or 500,000 Roma. Or thousands more who were gay, or who were political or religious prisoners.

The late Elie Wiesel, a Holocaust survivor himself, once said, “To forget a Holocaust is to kill twice.” And that can be applied to any tragedy we try to forget.

Right now, we have a chance to remember on the 81st anniversary of the bombing of Pearl Harbor. There might be few left to ask where they were when this tragedy took place, but remembering means we’re learning. And learning gives us a fighting chance to never repeat those horrors again.